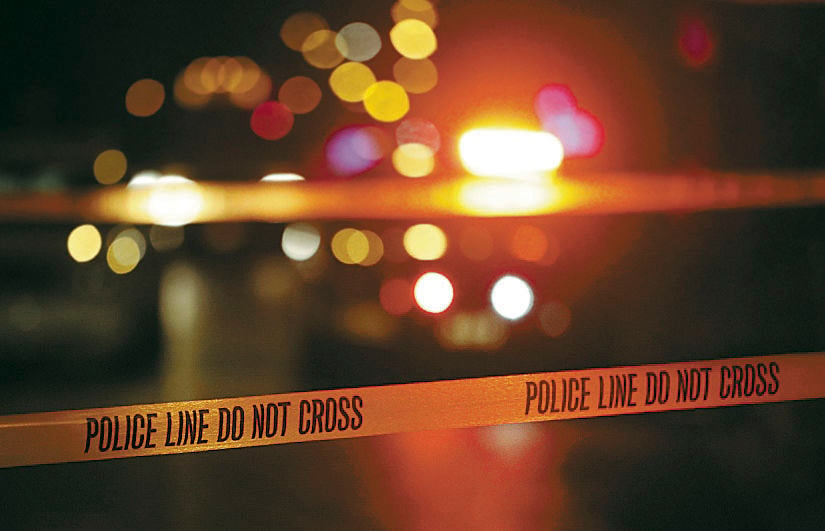 Buffalo Police investigate on Plymouth Avenue between Massachussetts and Rhode Island where officers shot and killed a suspect while responding to a gun call, Wednesday, Sept. 12, 2018. (Derek Gee/Buffalo News) 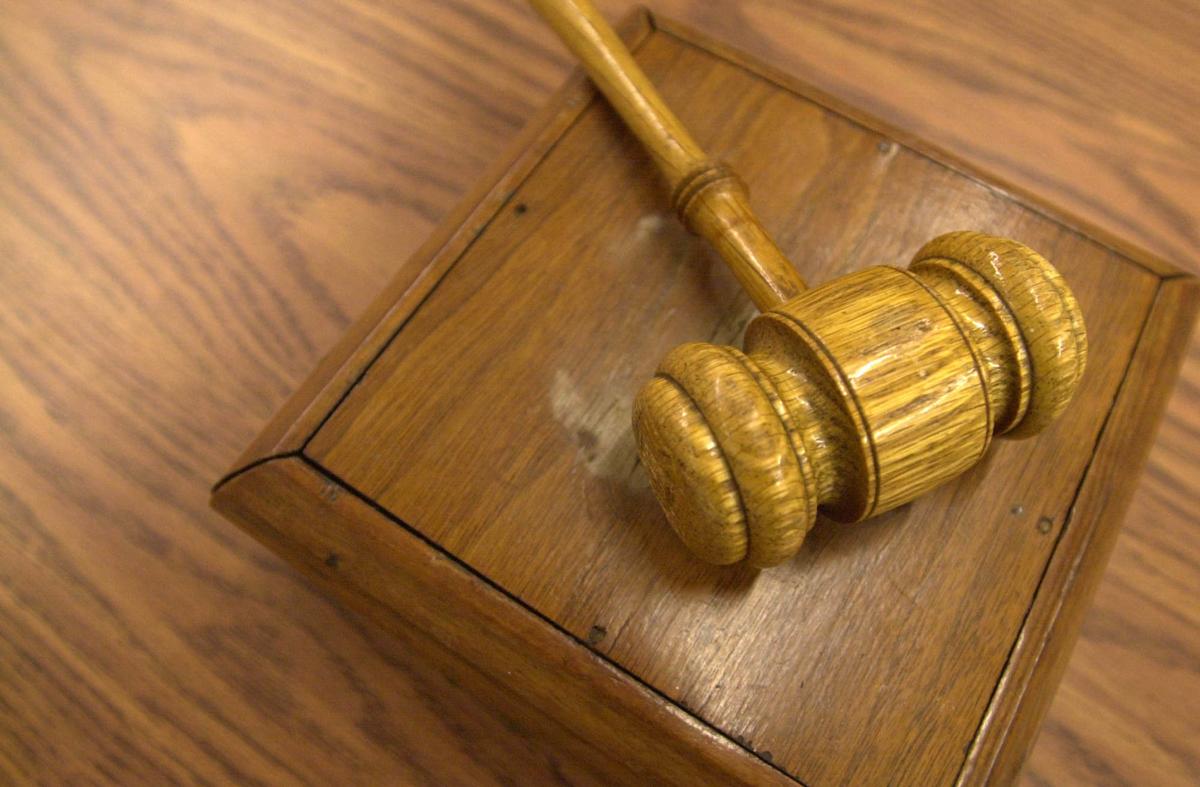 In the weeks leading up to the start of summer last year, Joshua Jalovick was looking to score some coke.

What his drug dealers didn't know is that the Buffalo man was also working as an informant and wearing a wire.

Or did they know?

Just a few months into his work with police, Jalovick's body, riddled with gun shots and left for dead, turned up in a backyard on Freund Street.

The two men accused of pulling the trigger that July day are now charged in a new grand jury indictment.

And they are facing the death penalty.

Prosecutors say Gregory Hay and Alphonso Payne, both of Buffalo, learned of Jalovick's cooperation and plotted to kill him.

They also claim there are three eyewitnesses to the murder, each one of them now charged in the case.

“The victim was a drug dealer and a snitch for the feds who was trying to benefit himself," defense lawyer Cheryl Meyers Buth said Thursday. "My client wasn’t the only person he was informing on. The government knew what the risks were for him on the street.”

Federal prosecutors would not comment on the specifics of the case, but the 20-count indictment details the allegations against Hay, Payne and three others.

The indictment also makes the prosecution a death penalty-eligible case, the first since the Kingsmen motorcycle gang prosecution four years ago, though the death penalty was not ultimately sought in that case.

"We will be entering a plea of not guilty and continuing our review and investigation of the government's claims," said defense lawyer Barry N. Covert.

U.S. Attorney James P. Kennedy Jr., in a statement Thursday, would say only that the case is headed for a thorough review by government lawyers in Washington, D.C.

“The Department of Justice has a capital case review process which culminates in a decision by the Attorney General regarding whether to seek, or not to seek, the death penalty against an individual defendant,” Kennedy said. “That process is underway in this case.”

At the heart of the indictment against Hay and Payne is the allegation that they learned of Jalovick's role as an informant – he was working with the Buffalo Police Department and the federal Bureau of Alcohol, Tobacco, Firearms and Explosives – and murdered him in retaliation.

In a prior complaint against Hay and Payne, an ATF agent said the case began with an investigation into Hay and eventually led to Payne, as well.

The agent said both men were spotted selling cocaine to Jalovick during two controlled drug buys in April of last year, with one of those buys caught on a wire.

The indictment also charges three others – Daeshawn Stevenson, Raejah Blackwell and Roland Eady – and accuses them of interfering with the government's investigation.

All three were in the backyard when Jalovick was killed and later lied about it during grand jury appearances, according to the government, which included the following example in its filing:

"When did AJ show up?" a prosecutor, referring to Payne, asked Stevenson, according to court papers.

"You never saw AJ back there?" the prosecutor asked again.

"All right, do you recall telling someone that there were two shooters?" he was later asked.

"No sir, I don't recall telling nobody that," he said.

Buth questioned the credibility of the government's case and suggested the three "eyewitnesses" are people "they don't even believe."

She also challenged the notion that this should be a death penalty case.

"How many times do you read a story in The Buffalo News about rival gang members or drug dealers killing each other?" she said. "The feds don’t seek the death penalty in all those cases. But because this guy was working with them, his life is somehow more valuable?”

Hay and Payne are scheduled to be arraigned Friday before U.S. Magistrate Judge Michael J. Roemer.

Bennett vs. McQuaid football to be fought in court then – maybe – on the field

The legal battle over which players will be allowed to play in a high school playoff football game is scheduled to continue Tuesday morning in a Buffalo courtroom.

Buffalo Police investigate on Plymouth Avenue between Massachussetts and Rhode Island where officers shot and killed a suspect while responding to a gun call, Wednesday, Sept. 12, 2018. (Derek Gee/Buffalo News)