An Erie County jury on Monday acquitted a man charged in a fatal stabbing in Buffalo's Kaisertown neighborhood two years ago.

D'Andrea attempted to rob Miszko, according to his defense, which argued it was a drug deal gone bad and Miszko acted in self defense.

Prosecutors alleged the pair were fighting, D'Andrea gained the upper hand and Miszko pulled out a knife and stabbed D'Andrea, of the Town of Tonawanda.

Miszko, 44, was indicted on the murder charge, and State Supreme Court Justice Paul Wojtaszek instructed the jury they could also consider the lesser charge of manslaughter. Opening statements in the trial were delivered Sept. 19, and jury deliberations began Friday afternoon and concluded Monday afternoon.

Buffalo police detectives had "tunnel vision" and failed to assess the circumstances of the case with an open mind, Kapperman said.

Before he was arrested, Miszko told a friend he was robbed and had to defend himself, but police thought he was lying, she said.

D'Andrea's girlfriend, an eyewitness to the killing, gave authorities at least four different versions of what happened that night, said Kapperman, who represented Miszko along with attorney Daniel DuBois.

Both prosecutors and defense attorneys said D'Andrea and his girlfriend left their home to try to buy drugs.

But D'Andrea's girlfriend maintained she and D'Andrea met with Miszko in order to sell tools out of their U-Haul truck, Kapperman said.

Drugs were found outside the truck and in a sweatshirt Miszko left behind at the scene, according to attorneys.

"It was just a complete lack of investigation on this case," Kapperman said.

A spokesperson for the District Attorney's Office declined to comment, citing the case being sealed by law after acquittal.

Miszko spent two years behind bars awaiting trial. He rejected a plea offer in 2020 that would have landed him a 15-year prison sentence if he admitted to a manslaughter charge, Kapperman said.

Shortly before the trial began, he also turned down an offer to plead guilty to manslaughter and serve a 10-year sentence, she said.

There were "so many problems" with the witness' story, Kapperman said, that it was a failure by investigators from the outset.

"I think at the end of the day, this is one of the cases that should frighten everyone," she said.

I'm a member of The Buffalo News' breaking news/public safety team. I've been reporter at the News since 2007.

David Miszko, 44, has been charged with second-degree murder for the Sept. 13, 2020, fatal stabbing of Richard D'Andrea, 34. Prosecutors and defense attorneys delivered opening statements before State Supreme Court Justice Paul Wojtaszek, who is presiding over the trial. 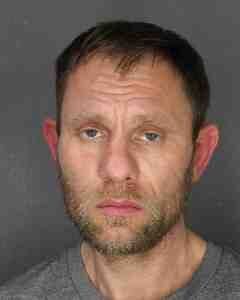 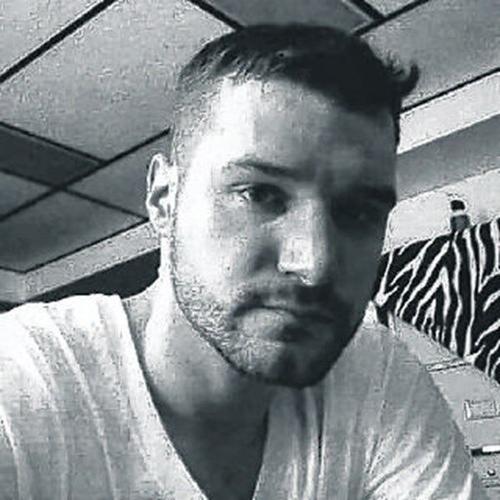