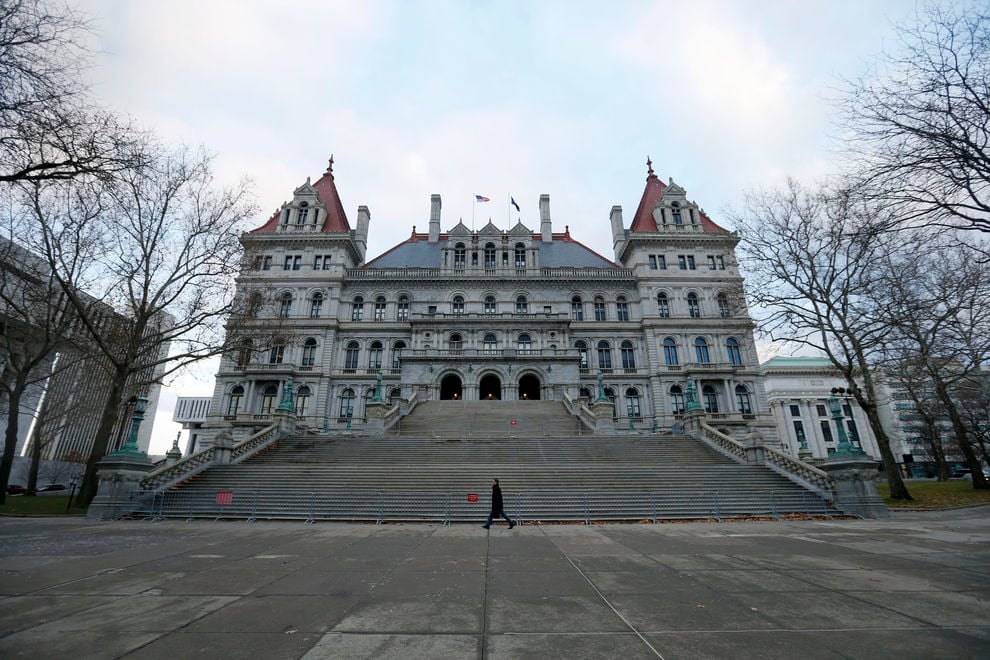 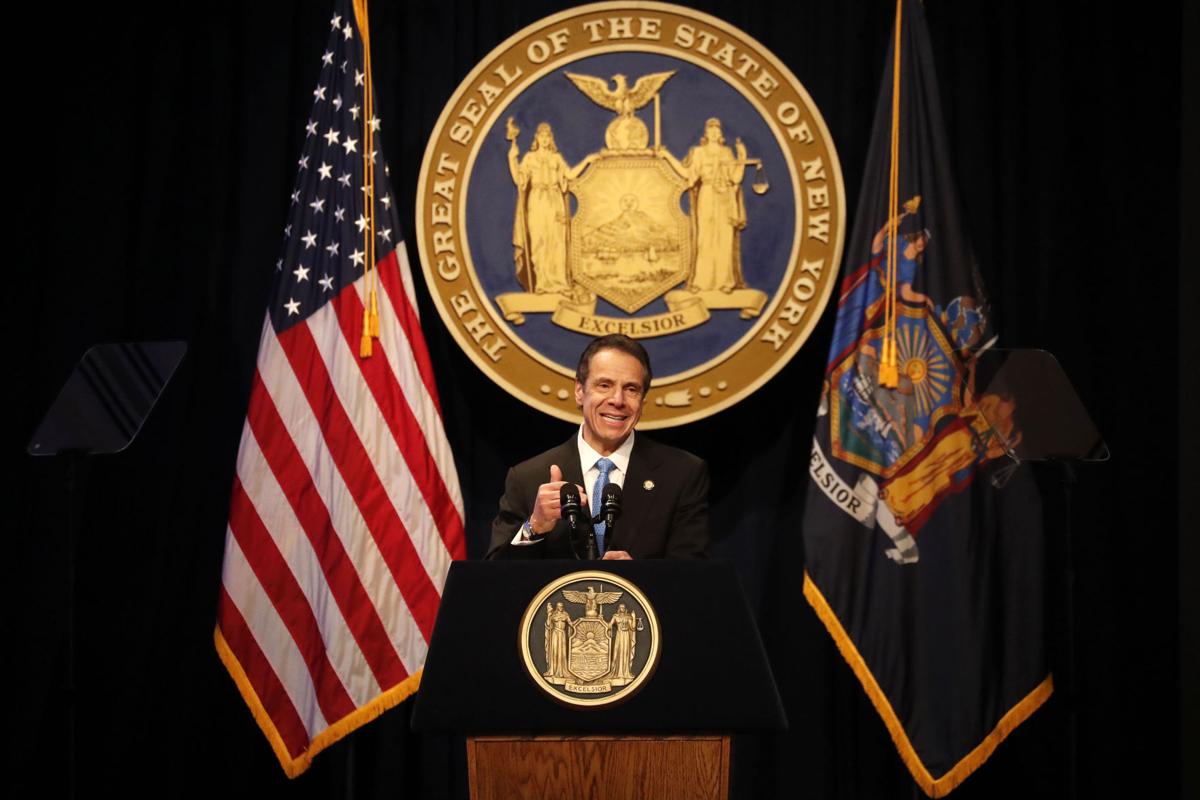 Gov. Andrew M. Cuomo and the Legislature erred when appointing a commission to reform election law, according to a state judge who says that power rests with lawmakers. (Mark Mulville/News file photo)

A State Supreme Court justice has voided new rules adopted by a special commission paving the way for public financing of elections in New York State while making it harder for minor parties to qualify for the ballot.

Justice Ralph A. Boniello III, in a ruling released Thursday, said the special commission appointed by the governor and Legislature to review state election law had, in effect, usurped the powers assigned to the Legislature by the State Constitution.

“The court finds that the Legislature, clearly and unequivocally, empowered the commission to legislate new law and repeal existing statutes,” the judge said. “The line between administrative rule making (which can be delegated) and legislative action (which cannot be delegated) has clearly been transgressed.”

The ruling, which can be appealed by the state, now negates Albany’s plans for $100 million to help finance campaigns. It also preserves New York’s unique “fusion voting” system, which would have been severely curtailed because of new requirements for signatures on designating petitions that likely would have recognized only the Conservative Party and excluded others like Working Families and Green.

“The legislative function must be followed with proper procedure as mandated by the Constitution and adopted and historically followed by the Legislature,” Boniello ruled. “The vote taken by the Legislature to pass the statute cannot be deemed to blindly ratify the recommendations of the commission.”

The lawsuit was filed in December in Niagara County by the state’s Conservative and Working Families parties. William F. Savino, attorney for the Conservatives, and Richard Brodsky, a former assemblyman and attorney for Working Families, called the commission’s ballot access rules a back-door way of abolishing fusion voting, in which a candidate is nominated by multiple parties and whose votes on each party’s line are added together to come up with the candidate’s total vote.

“This is about political parties getting married,” Brodsky said in December. “You can ban the marriage or shoot the groom. They concede they made fusion voting more difficult.”

While many observers expect the Court of Appeals to eventually rule on the case, commission opponents were quick on Thursday to note their approval.

“You can’t legislate by commission – what [Gov. Andrew] Cuomo has tried to do more than once,” he added.

U.S. Magistrate Judge Leslie G. Foschio said the DA's office must turn over documents and electronic files related to the case. He ruled, however, that the DA doesn't have to turn over recordings of police radio communications.

Gov. Andrew M. Cuomo and the Legislature erred when appointing a commission to reform election law, according to a state judge who says that power rests with lawmakers. (Mark Mulville/News file photo)