Rams vs. Cardinals: Updates and scores from the NFL playoffs

Investigators: Teen rape charge tied to parties where mother supplied alcohol
0 comments
Share this
Support this work for $1 a month
1 of 2 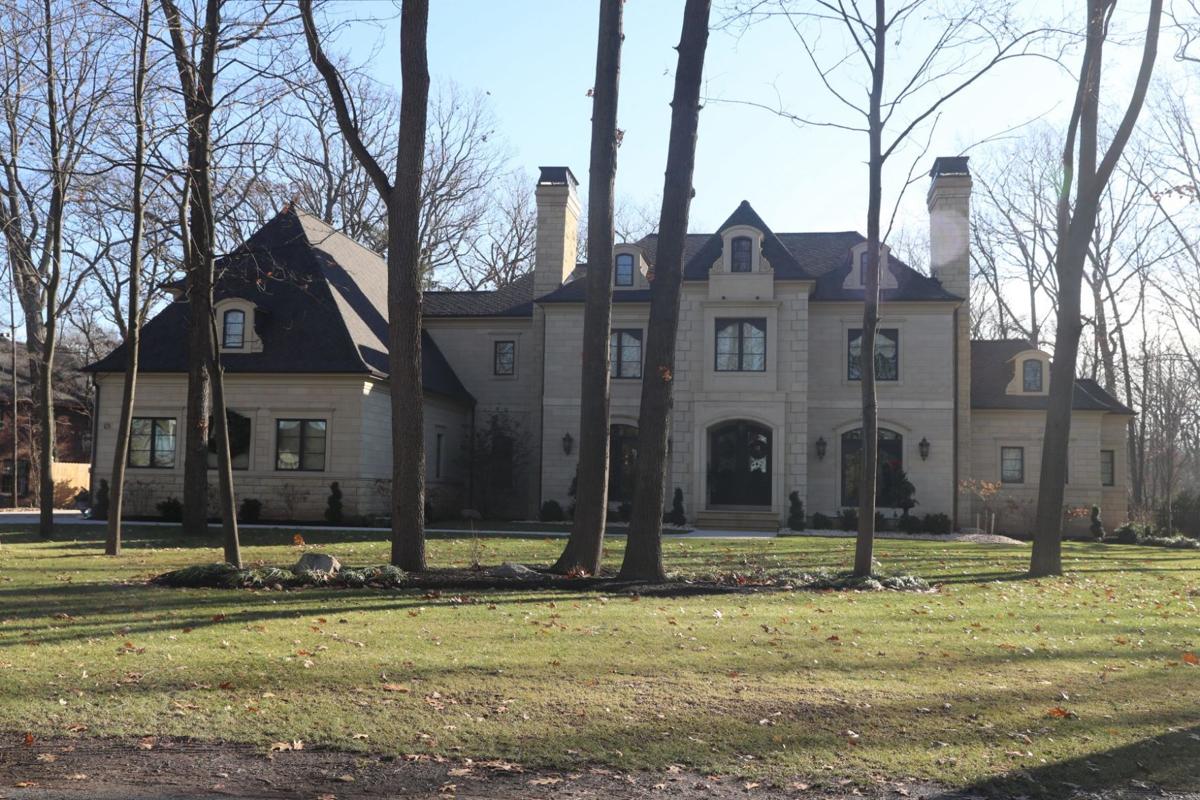 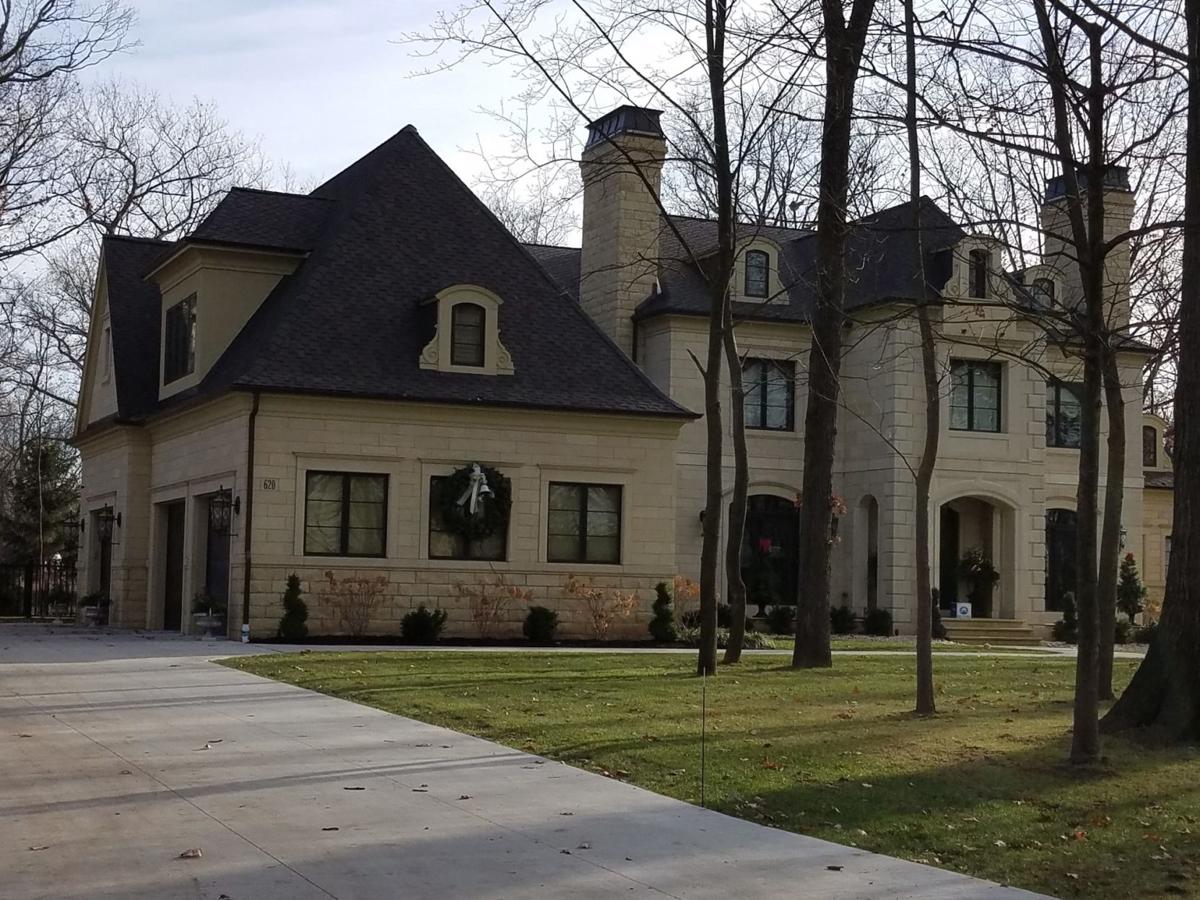 The gatherings inside a house on Mountain View Drive in Lewiston had all the hallmarks of high school parties gone awry – Jell-O shots, pot and teenagers, according to court documents filed by a police investigator.

It was at those house parties where a 17-year-old allegedly raped and sexually abused four 15- and 16-year-old girls.

And, prosecutors allege, it was the suspect's mother who gave the kids alcohol during at least seven different parties, supplied the marijuana and, on occasion, smoked pot with the teenagers.

The suspect, whose name has been withheld by authorities, faces multiple felony charges, including rape, and is scheduled to appear in Lewiston Town Court this week.

Now 18, he was arrested on Nov. 6, the same day his mother, Tricia Vacanti, 47, of Mountain View Drive, was charged with supplying alcohol and pot to teenagers at parties in her home on various occasions between June 24, 2017, and Aug. 2, 2018.

Two other adults are also charged with serving alcohol to minors at some of the parties at the house, near Niagara Falls Country Club, in one of Niagara County's most exclusive neighborhoods.

All four have pleaded not guilty and declined, through attorneys, to discuss the case.

The charges have quietly roiled the communities of two Catholic high schools: Canisius High School, where the suspect was a student before withdrawing after the charges were filed, and Nardin Academy, where some of the party-goers were students.

"The inquiries had nothing to do with the young man's activities either as a student or an athlete at Canisius High School," Cosgrove said. "The president and principal of Canisius High School suggested to his family that he engage in home study, and he did. He was on home study for most of the month of October, and then he withdrew Oct. 25. We wished him well and that was the end of his relationship with Canisius High School."

Officials have withheld the name of the sex crimes suspect because he is eligible for youthful offender status.

On Nov. 28, Ginnane arrested Gary E. Sullo, 53, who is Vacanti's husband, and Jessica M. Long, 39, of Hillside Drive, Lewiston, on charges of providing alcohol to minors in the Vacanti home.

The charges in Sullo's case date back as far as Dec. 2, 2016. Long was charged with a single incident on April 13, 2018, a date when Vacanti and Sullo also allegedly served alcohol to minors, according to court documents.

On the last occasion, Vacanti allegedly served up Jell-O shots containing alcohol to some teens, according to accusatory papers filed by Ginnane at Lewiston Town Court.

Joel L. Daniels, Sullo's attorney, confirmed some of the teens who attended the parties are Nardin Academy students.

The investigation of the parties at the Mountain View Drive home began after State Police received a tip about the alleged sex crimes Sept. 19 through the state Department of Social Services Child Abuse Hotline.

The sexual crimes occurred on various dates in 2017 and 2018, State Police said. The suspect would have been 16 or 17 years old at the time of the alleged crimes.

Daniels called the allegations that there were sex crimes at the parties "just a claim."

The investigator's court paperwork says the evidence for the April 13 incidents includes videos. Other evidence in the case includes statements by six teenagers and one adult.

The next court appearance for all four defendants is Tuesday before Lewiston Town Justice Hugh C. Gee Sr.

The 18-year-old has pleaded not guilty. His attorney, Barry N. Covert, declined comment.

"I'm not able to say anything about this case," said Vacanti's attorney, Brian M. Melber.