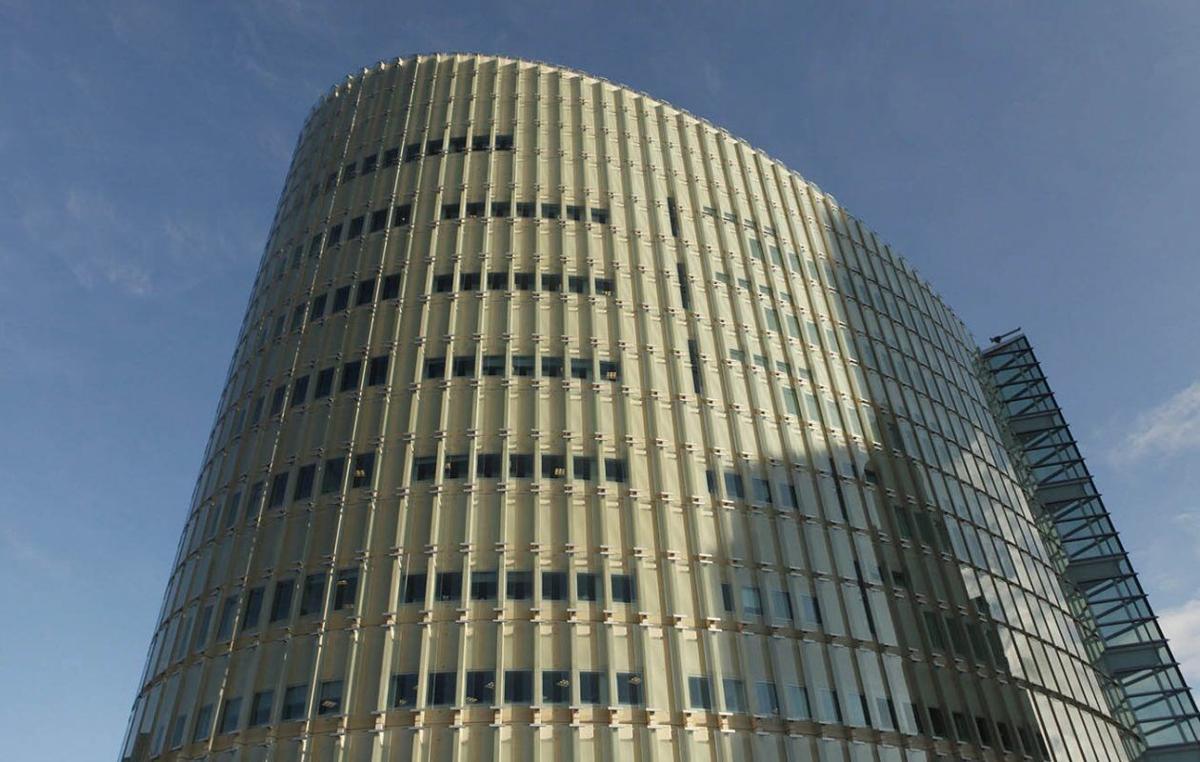 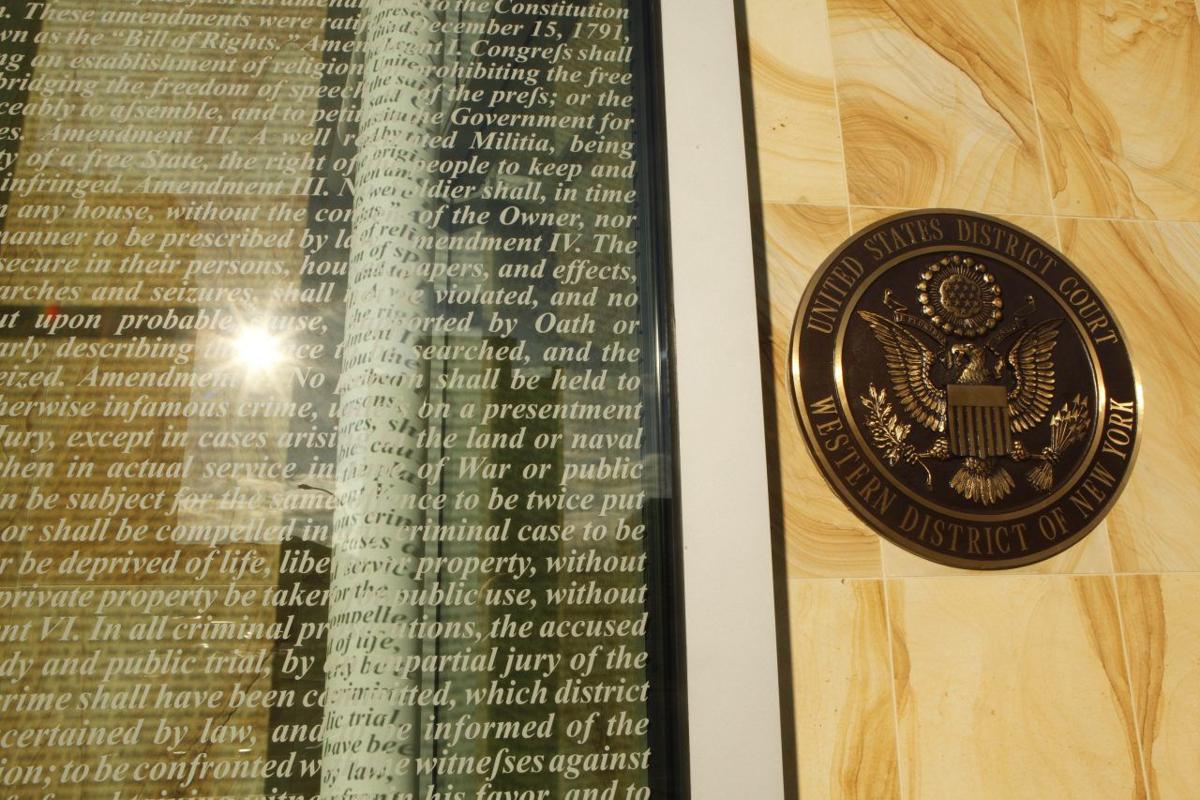 When an Amherst doctor, fearful for his life, arranged to meet with police two years ago, the man threatening him appeared unannounced at his medical office.

Armed with a gun, the man ordered patients in the waiting room to leave and later, after confronting the doctor, brandished the pistol and advised him to cancel his meeting with Amherst police.

"He feared for his life and reputation," Assistant U.S. Attorney Joel A. Violanti said of the doctor.

On Monday, Gary Drago, the man who threatened the doctor, pleaded guilty in Buffalo federal court and will face a recommended sentence of up to 97 months in prison.

Drago, as part of a plea deal, admitted extorting $129,000 from the doctor over a four-year period starting in 2014. He will be required to repay that money as part of his court-ordered restitution.

Prosecutors never identified the doctor but, on Monday, indicated Drago began working at his Wehrle Drive office shortly before the extortion began.

The original complaint against Drago indicated the extortion began with smaller amounts of money paid to Drago in the form of loans he never repaid.

Over time, according to the doctor and his wife, Drago coerced them into withdrawing larger amounts of money and, at one point, demanded $350,000 from them.

The doctor eventually decided to go to the FBI and Amherst police and Drago, tipped off by another employee, confronted the doctor at his office.

"He also picked up the pistol and pressed the barrel of the gun to my temple and pulled the trigger," the doctor told the FBI. "I heard a clicking noise, but the gun did not fire. He repeated this to me maybe six times in total."

That same day, according to court papers, the doctor's wife called the FBI and reported that her husband had called and told her that Drago had threatened him and was holding him at his apartment.

"I was in fear of my life and my family's life and I did exactly what he told me to do,” the doctor told police after Drago's arrest.

In his agreement with prosecutors, Drago pleaded guilty to witness tampering and failure to file an income tax return and, as part of his restitution, will be required to pay $19,007 to the Internal Revenue Service.

When he is sentenced, Drago's lawyer, Assistant Federal Public Defender Mary Beth Covert, will ask Vilardo to give him a sentence that runs while he also serves his state court sentence. Drago was previously convicted of attempted kidnapping for his actions against the doctor. Covert said the judge in the state case has agreed to a concurrent sentence.

Drago will be sentenced June 19 in federal court.

This week's arraignment on a 12-count sexual assault indictment wasn't the first time Nicholas D. D'Angelo has been charged with a sex crime.

A judge granted youthful offender status to Elias Q. Dowdy, now 20, and placed him on probation for 10 years for raping a fellow student two years ago.

Trying to hire someone to kill a person isn't attempted murder, court rules

The Court of Appeals split 4-3 on the issue, but the majority upheld a 2019 lower court ruling that canceled an attempted murder conviction against Benito Lendof-Gonzalez.

Buffalo man shot while inside his Allentown apartment

The man was transported to Erie County Medical Center, where he was treated and released, police said.