Jonathan S. Frey, a paroled sex offender, admitted in Niagara County Court Thursday that he drove two teenagers to and from the site of a Halloween party in Lockport where the teens allegedly opened fire from outside, killing a woman and wounding five other people.

"I didn't know what they were going to do," Frey told Judge Matthew J. Murphy III.

But Frey admitted he knew the teens, ages 16 and 17, had guns. He also said he was parked close enough to hear the shots, drove the teenage suspects to a third person's home, and on Oct. 20 drove the older suspect to Rochester to sell a gun used in the shooting.

Frey and the 17-year-old were apprehended in a traffic stop in Newfane on their way back from Rochester.

Frey, 21, of Lockport, agreed to testify against the teens at their Niagara County Court murder trial, scheduled for Sept. 7.

He admitted that he drove the alleged shooters to 43 S. Niagara St., Lockport, just after midnight Oct. 17 – "knowing they had guns and knowing they intended to commit a shooting," Executive Assistant District Attorney Mary Jean Bowman said.

Cheyenne Farewell, 20, of Medina, was pronounced dead in Eastern Niagara Hospital after eight rounds were fired through a windowless metal door to the garage where the party was held.

Frey admitted to knowledge that the teens were going to commit a Class B or Class C felony. Murder is a Class A felony, but Bowman said second-degree criminal possession of a weapon, another charge in the teens' indictment, is a Class C felony.

Frey's sentence, to be imposed Oct. 14, will be a maximum of two to four years in prison, plus the time he owes on his parole violation.

Frey, on parole from a 2016 sex felony, is a Level 3 sex offender, considered a high risk of repeat offense and a threat to public safety. He served two years in state prison for having sex with a 14-year-old girl in Lockport in 2016. Frey's sentence for third-degree criminal sexual act included 10 years of post-release supervision, which could be converted to prison time for violating the terms of parole.

Hearings in which defense attorneys for the shooting suspects sought to suppress their statements to police concluded Tuesday, and arguments on the issues will be held Aug. 5.

But questions were raised as to whether the boys' parents or guardians were adequately involved with the interviews and the suspects' repeated waivers of the right to remain silent.

The original judge handling the case, Niagara County Youth Court Judge Diane L. Vitello, made reporters' admission to the courtroom contingent on not publishing the teenage defendants' names. Murphy, to whom the case was later transferred, requested their names not be published.

The shooting that took place at a Halloween party last year  in Lockport left a 20-year-old woman dead and five other partygoers wounded.

Jonathan Frey, 21, of the City of Lockport, was arrested and arraigned in Niagara County Youth Court on a charge of first-degree hindering prosecution. 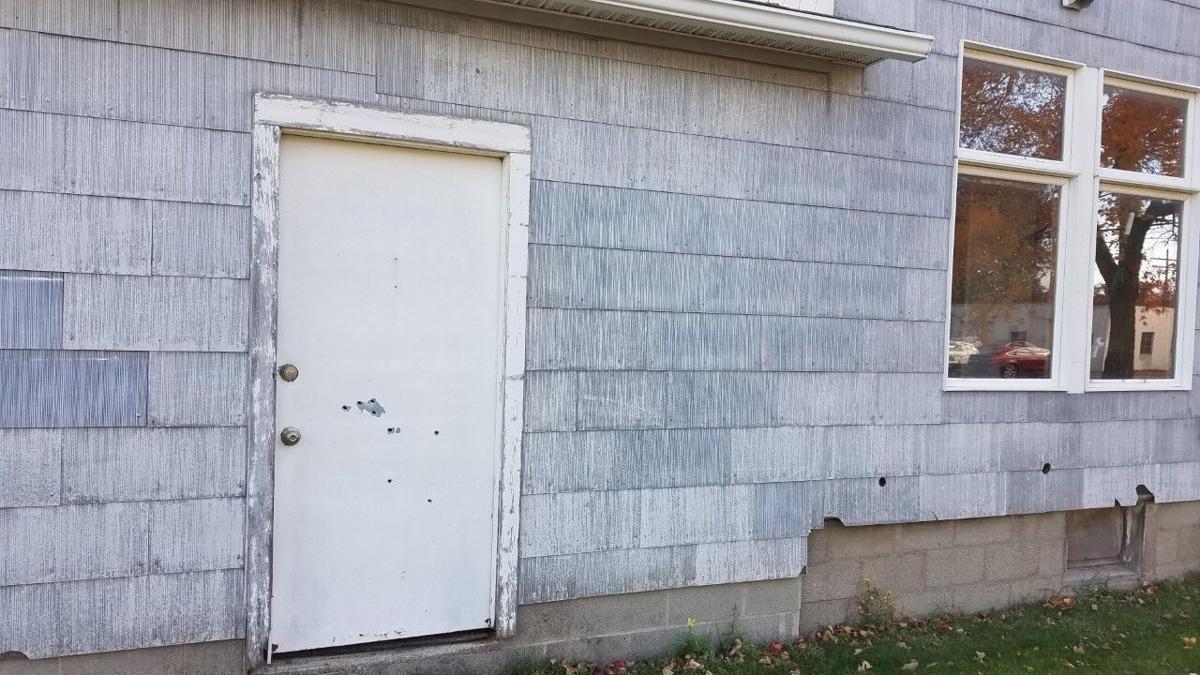 The west side of a house at 43 S. Niagara St., Lockport, showing a door with eight bullet holes. Six people were shot there during a Halloween party, Oct. 17, 2020, including Cheyenne Farewell, 20, of Medina, who was killed. 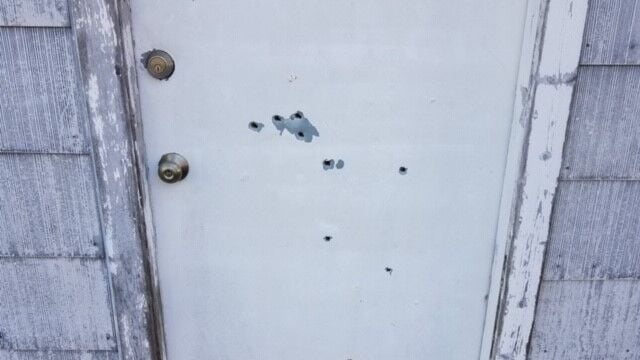 Eight bullet holes were found on a garage door at 43 S. Niagara St., Lockport, where Cheyenne Farewell, 20, of Medina, was shot to death during a Halloween party on Oct. 17, 2020. 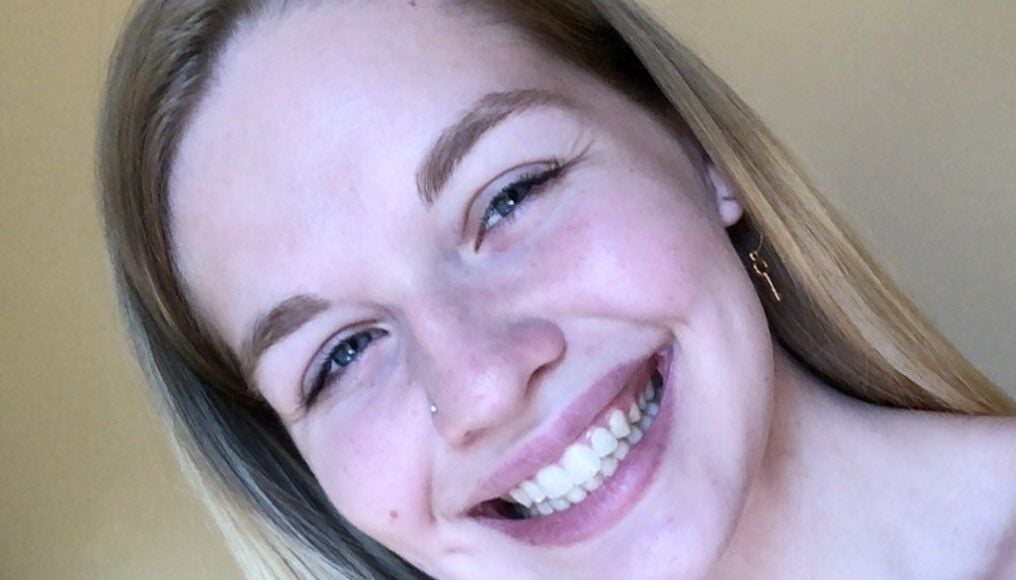