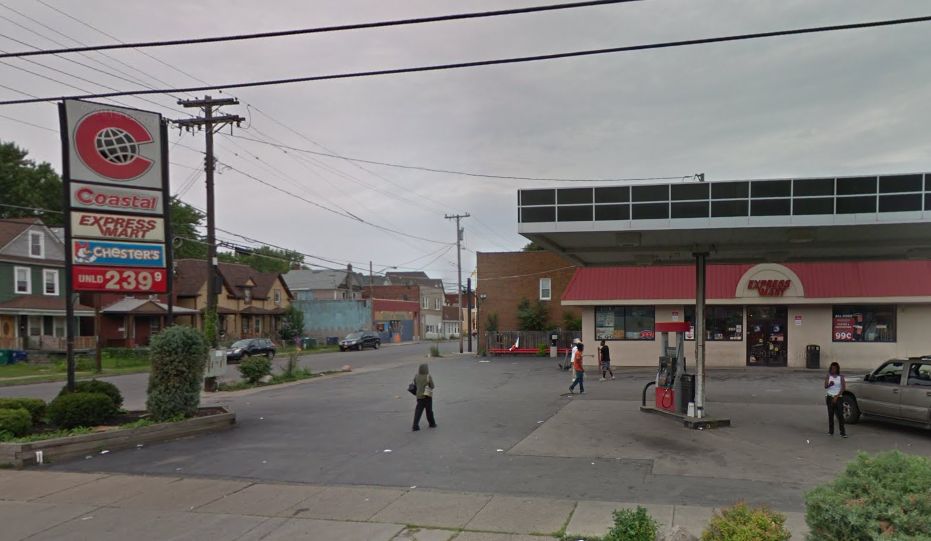 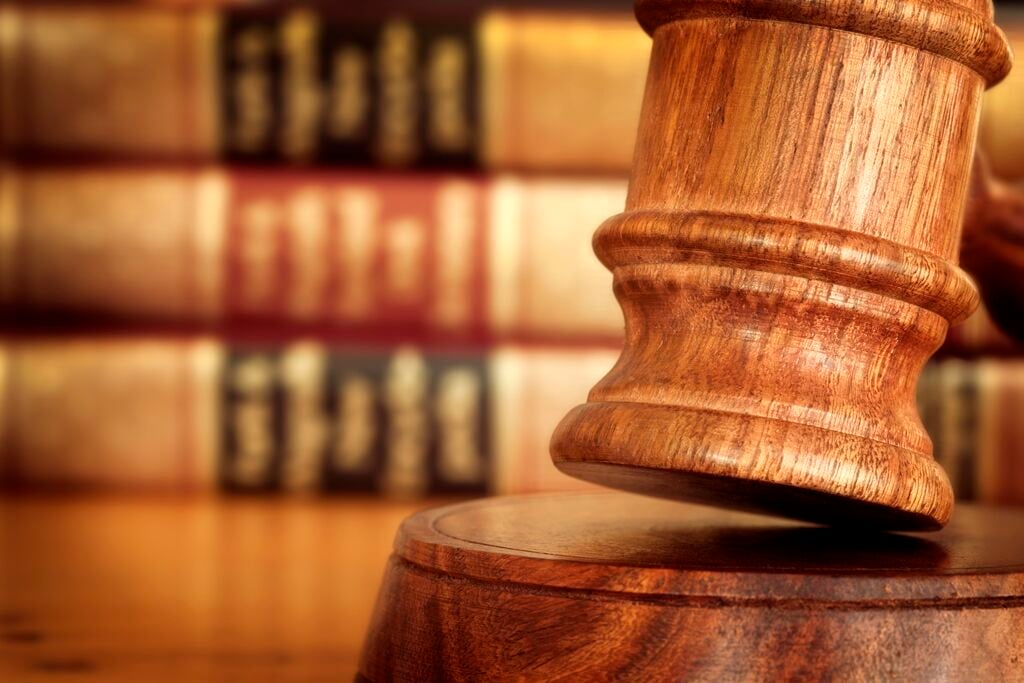 The 33-year-old man now has four felonies in all.

He pleaded guilty to firing shots during a melee at a Falls gas station and threatening a woman with a gun after entering her home.

Niagara County Judge Matthew J. Murphy III could send Bones to prison for as long as 14 years at his sentencing on July 2.

Bones admitted to first-degree reckless endangerment for firing shots Nov. 6 at the Coastal station at 19th Street and Walnut Avenue. Assistant District Attorney Maria H. Stoelting said no one was hurt in the incident and Bones was the only person arrested.

In November 2019, Bones entered a woman's house on Ninth Street in the Falls while armed with a gun. The woman was not injured and nothing was stolen, Stoelting said. Bones pleaded guilty to third-degree burglary in that case.

His previous convictions were for drug dealing.

LOCKPORT – A Niagara Falls man who has been in the Niagara County Jail for nearly two years on a crack cocaine charge was sentenced Friday to time served. But he still must serve 30 months in a federal prison on a similar conviction. Anthony D. Bones, 26, of A Street, had pleaded guilty in Niagara County Court to

LOCKPORT – Anthony D. Bones of Niagara Falls, a veteran of the cocaine trade, pleaded guilty Wednesday in Niagara County Court to selling crack cocaine in the Falls last December. Bones, 27, of Augustus Place, was promised a sentence of no more than three years in state prison when he returns before County Judge Sara Sheldon Aug. 26. He