Ex-comptroller of Towne Auto pleads guilty to $4.1 million embezzlement
0 comments
Share this
Support this work for $1 a month
1 of 2 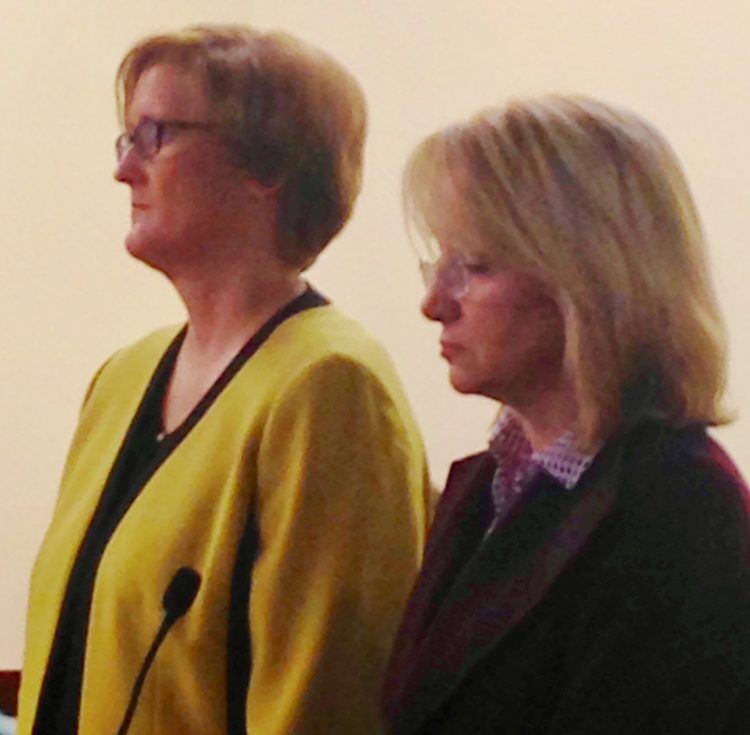 Billie B. Becker, right, admitted to stealing more than $4 million from her employer, Towne Automotive group. With her is attorney Cheryl Meyers Buth. 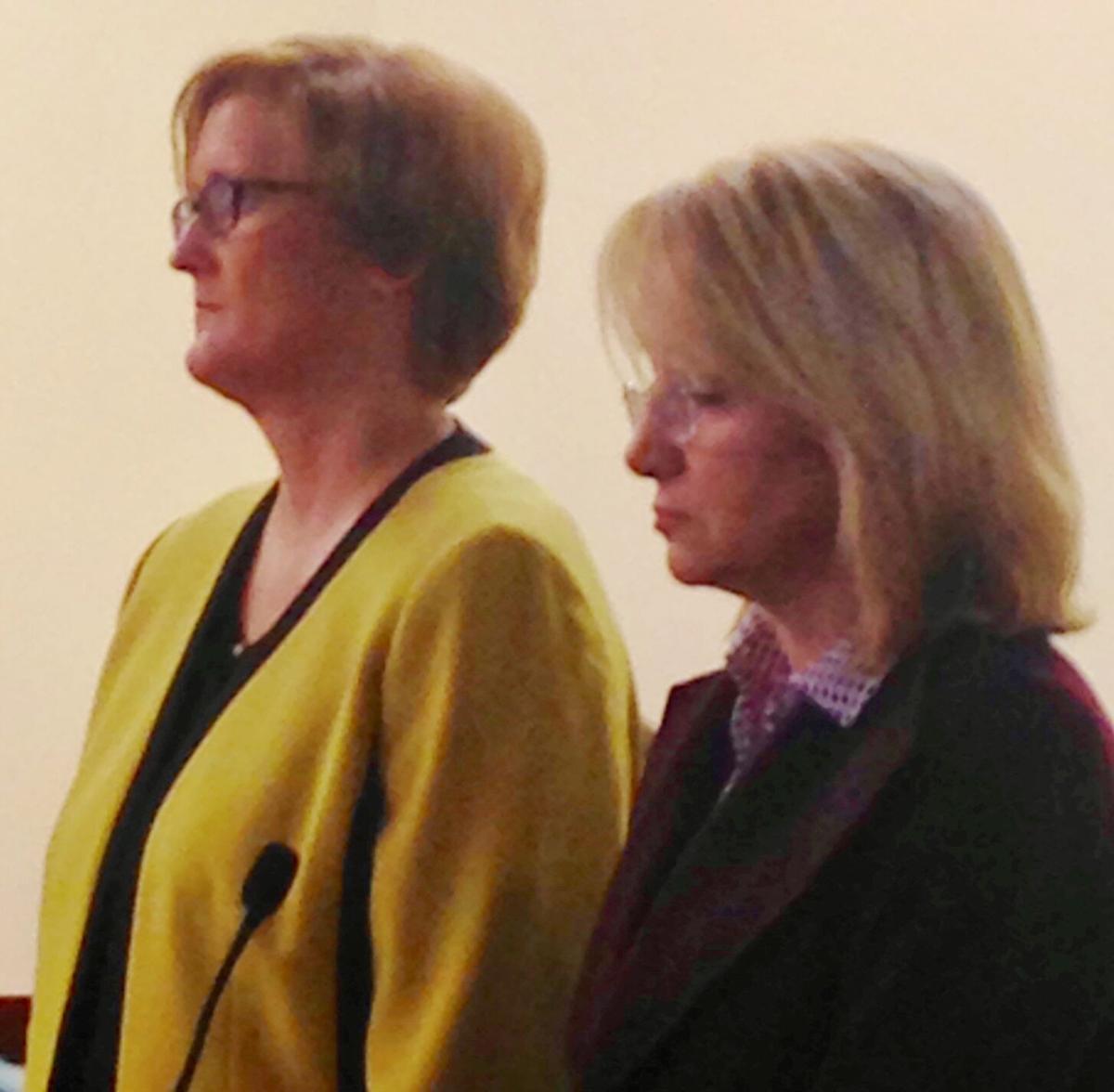 The $4.1 million that Billie B. Becker admitted stealing from Towne Automotive Group makes her the biggest individual embezzler anyone in the Erie County District Attorney's Office can remember prosecuting.

It's possibly the largest single embezzlement in Erie County history. And the $4.1 million is only the amount prosecutors said they could prove she stole, since bank records were available only back to May 2009.

The longtime comptroller for Towne Automotive Group pleaded guilty Tuesday in Erie County Court to first-degree grand larceny and also criminal tax fraud for not paying New York State income tax on her ill-gotten gains. As part of her plea, Becker signed judgments to repay the full amount she stole from the company and a $256,307 tax bill.

Becker, 55, of Bailey Road, East Aurora, had worked for Towne Automotive Group since 2001. The embezzlement was discovered in November 2016, when another company called the dealership questioning a $125,000 check that had been written to it, District Attorney John J. Flynn said. Becker was away at the time, so someone else had to look into it.

"She's on vacation, so now they go to the books to check it out, and 'Oh my gosh, this is fraudulent,' " Flynn said.

Had Becker not gone on vacation, the theft may not have been discovered, Flynn said.

Initially it was suspected Becker could have stolen more than $1 million, Flynn said.

But the investigation revealed $4.1 million was missing.

Who's stolen the most? Buffalo Niagara's top 10 embezzlers

Becker reportedly wrote unauthorized checks on Towne Auto accounts and made unauthorized bank transfers into her own bank accounts. She allegedly spent the money on her expensive hobby, owning dressage horses, and paying extra fees for online video games, along with some personal purchases.

Flynn said Becker got away with her crime for so long because she was a trusted worker.

"When you have a superstar employee, you tend to put a lot of trust in that employee," he said. "It's human nature."

And, there were no safeguards in place to audit Becker's methodical withdrawals over at least seven years, he said.

The sentence ranges from a minimum of 1 to 3 years in jail to a maximum of up to 25 years.

Defense attorney Cheryl Meyers-Buth said Becker has sold property and drawn on other resources to have approximately $750,000 for restitution. She expects, through the sale of her house, to have a total of about $1 million to repay by the time she is sentenced June 13.

Billie B. Becker, right, admitted to stealing more than $4 million from her employer, Towne Automotive group. With her is attorney Cheryl Meyers Buth.