Keep the mask: A vaccine won't end the virus crisis right away. Here's the latest. 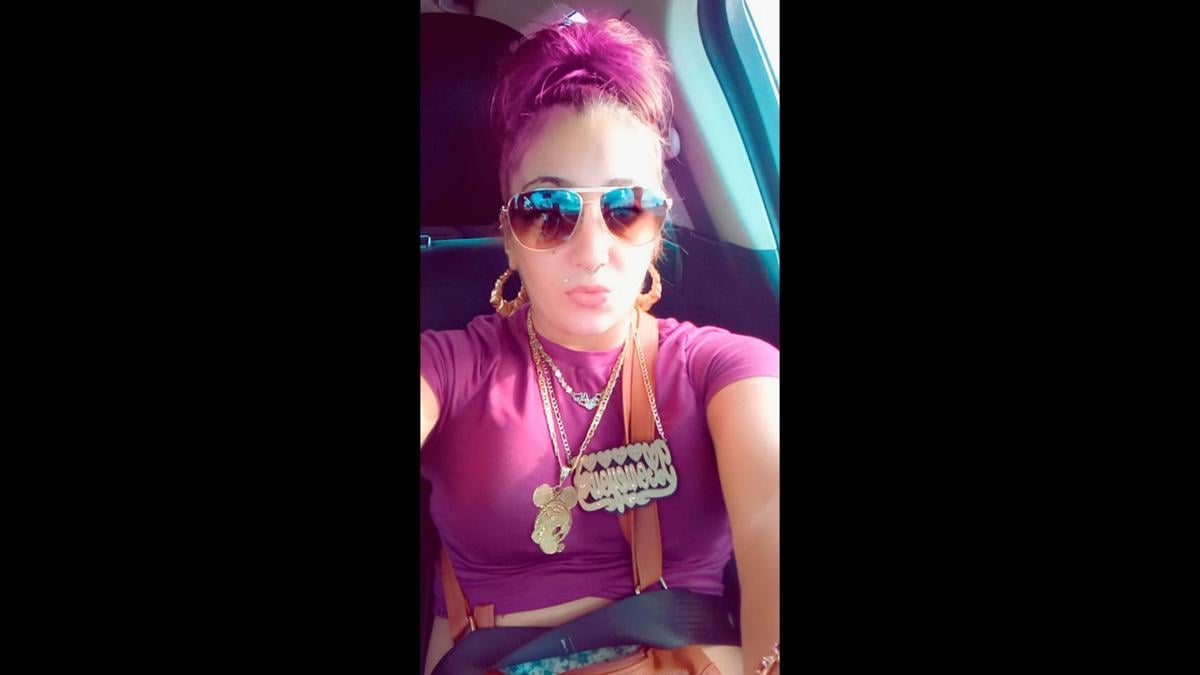 Danielle Cretacci posted numerous photos on her Facebook page, including this selfie added about a week before she was shot to death in a Town of Tonawanda home. 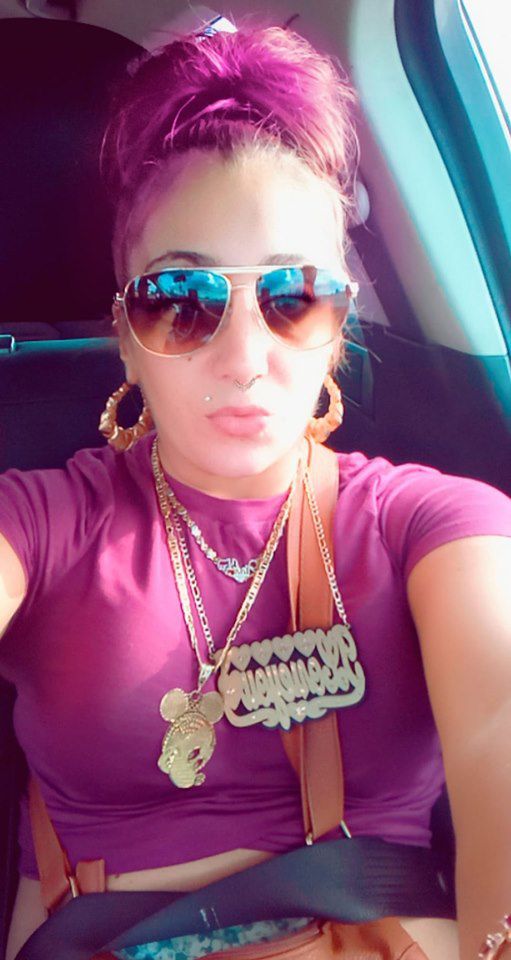 Danielle Cretacci posted numerous photos on her Facebook page, including this selfie added about a week before she was shot to death in a Town of Tonawanda home. No one has been arrested for her killing.

As the search for whoever shot Danielle Cretacci to death and wounded her daughters in the Town of Tonawanda home where they were staying stretched into a second week, an official said the girls have been released from the hospital.

Authorities have released little information about the investigation into the triple shooting, which took place early in the morning of Aug. 27 in a home in the 100 block of Ebling Avenue near Kenney Field. District Attorney John J. Flynn said this lack of formal communication is deliberate.

"I don't want to taint any witnesses out there, so that's why I just can't confirm, or deny, whether or not it's related to anything you may or may not have heard out there," Flynn told reporters Tuesday.

Those witnesses include Cretacci's daughters, 11 and 8, who survived the shooting and are now out of the hospital, an official told The Buffalo News. The girls, who haven't been identified by police, were able to answer questions from detectives and are now believed to be in the care of family members, this official said.

Friends described Cretacci as a devoted mother to her two girls and her Facebook page is filled with posts about them. Her last post, published at 10:52 p.m. Aug. 26 just three hours before she was killed, has a photo of the girls standing on a beach framed in red roses.

"Mommy love(s) you both with all of my heart," Cretacci wrote in the post punctuated by numerous heart emojis.

A private funeral service for Cretacci is set to be held Thursday.

A family friend, Thomas Cino, is raising money to pay for her daughters' medical care and other expenses through the Thomas' Family Friends Fundraiser page on Facebook.

"Every dollar is going to the girls," Cino said in an interview. People have donated nearly $5,800 as of Wednesday afternoon.

Cino, a former Buffalo police officer, said it's his understanding two people took part in the shooting but can't understand why someone would carry out this terrible crime.

"This is a mother and two children who were left for dead," Cino said, adding, "Two animals, that's who would do this."

Daniel Murphy, a spokesman for the Town of Tonawanda police, said Wednesday he had nothing new to report on the investigation. He did say police still are interested in talking to anyone with information about the shooting. They can call the department's confidential tip line at 879-6606.

As the one-year anniversary of the slaying approaches, The News has learned new information about a possible motive for the brazen attack.

Police investigating the death of Danielle Cretacci in a brazen home invasion 13 months ago took a North Tonawanda man into custody on unrelated federal drug charges after staking out his home and obtaining search warrants.

Prosecutors identified Sharee Bailey as the mastermind behind a pair of deadly home-invasion robberies in 2019 in the Town of Tonawanda and University Heights.

Danielle Cretacci posted numerous photos on her Facebook page, including this selfie added about a week before she was shot to death in a Town of Tonawanda home.

Danielle Cretacci posted numerous photos on her Facebook page, including this selfie added about a week before she was shot to death in a Town of Tonawanda home. No one has been arrested for her killing.