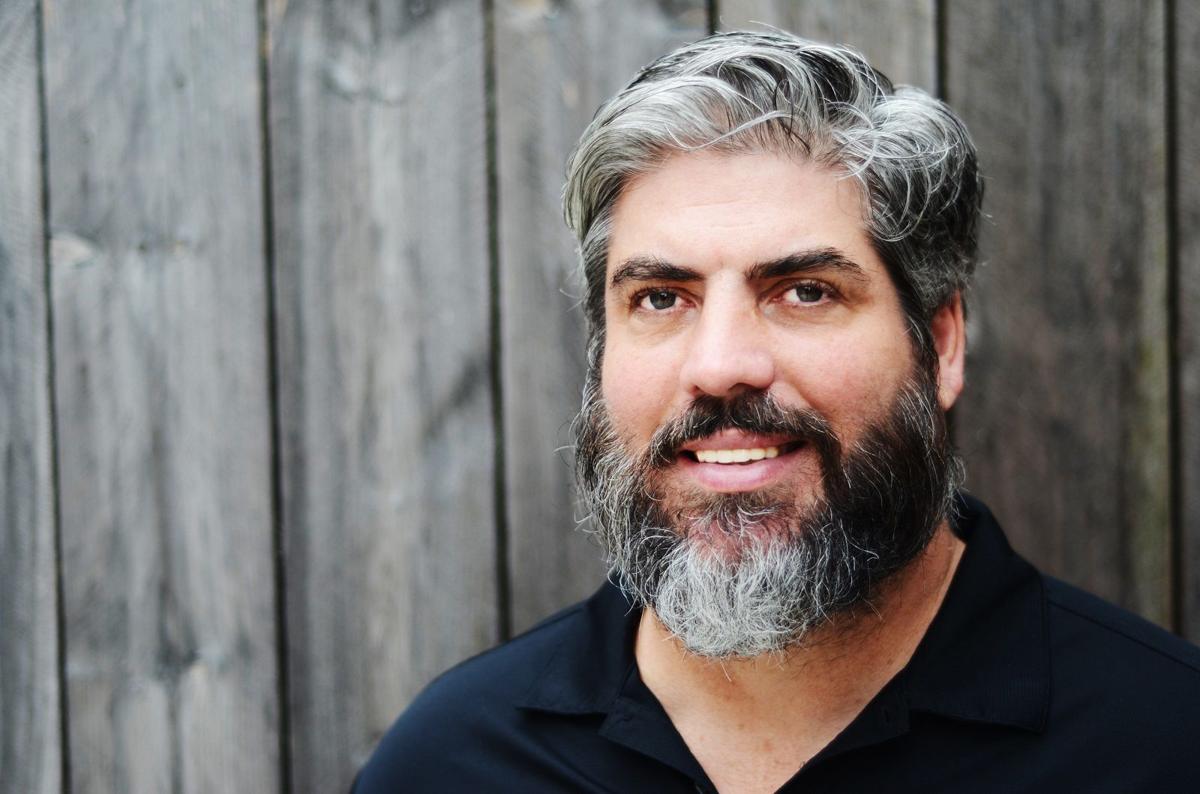 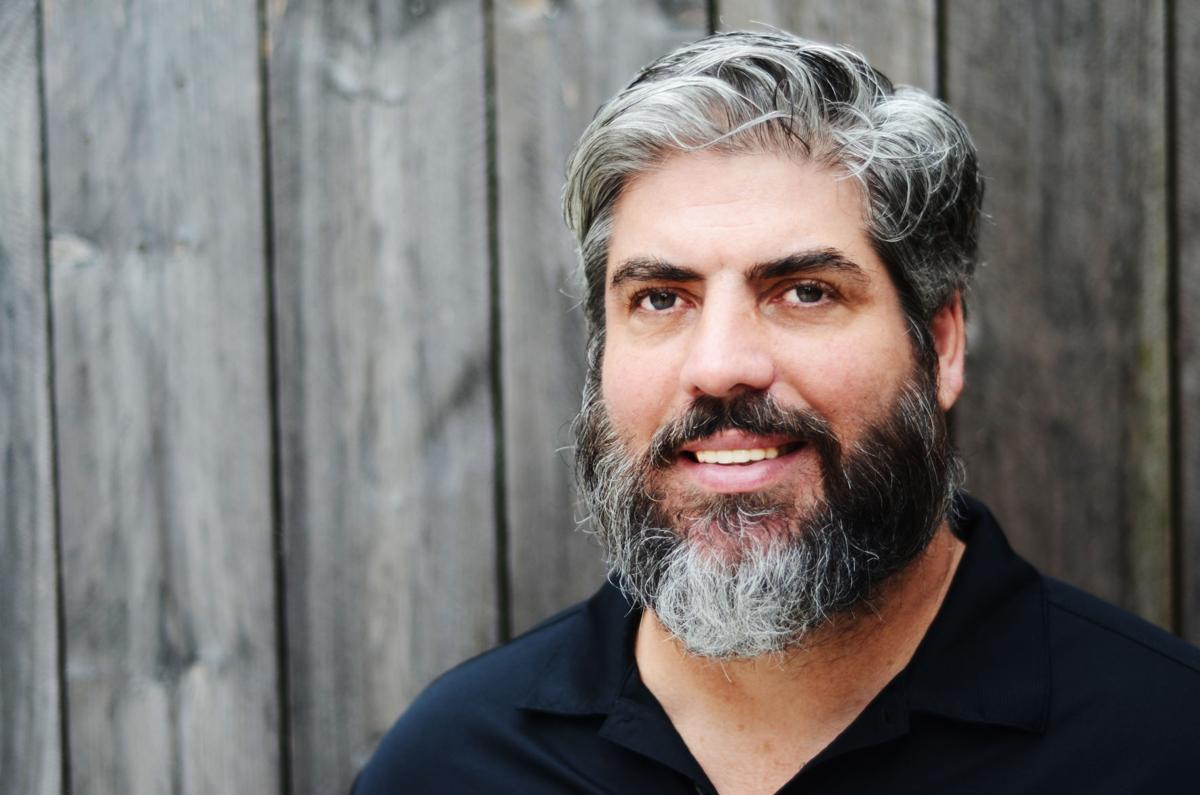 Mike Shatzel, the owner of Coles, one of Buffalo's most venerable bar/restaurants, is recovering from injuries he suffered when he was stabbed over the weekend.

But the attack seems to have had little effect on Shatzel's sense of humor.

Police said Shatzel was stabbed Sunday afternoon in the Elmwood Avenue restaurant by a worker he just fired.

John R. Luper III, 29, who was working as a line cook, faces a second-degree assault charge for the attack and was arraigned Monday, according to the Erie County District Attorney's Office.

Shatzel was taken by ambulance to Erie County Medical Center for treatment following the attack, which happened about 3:25 p.m., according to the District Attorney's Office and the police report. He suffered a wound on his right side, above his hip, according to the report.

Shatzel told police he fired Luper and an argument ensued that turned physical. Luper was accused of using his personal chef's knife, according to the report.

The morning after the incident, Shatzel reported that he was out of the hospital.

Apparently in good spirits, he wrote on Facebook: "I am already home and recovering well and quickly. Just a reminder, Coles gift certificates make great holiday gifts." The post ended with a smiley-face emoji.

Coles has been an Elmwood Avenue institution since 1934 and has been in Shatzel's family for most of that time.

He declined to talk about the incident for now, but said: "An unfortunate situation, but I should make a full recovery. Knife missed all the important stuff in there."

Two men were wounded in a shooting incident Sunday afternoon outside the Allen Burger Venture restaurant.

Brawl outside Chippewa Street bar sends one to hospital

A video of the fight that was posted to social media showed a group of at least a dozen men involved in the brawl.

A CVA lawsuit accuses the priests of providing an Orchard Park elementary school student with access to four girls and encouraging the children to participate in sexual acts.

A 27-year-old Buffalo man turned himself into Buffalo police in connection with a shooting incident Sunday outside Allen Burger Venture.

Alphonso Clark has received about 50 robocalls since September, his lawyers said, and he has repeatedly called school officials in an unsuccessful quest to stop the calls.

Allentown shooting suspect was out on bail for another gun case

Tysheim R. Evans, 27, who turned himself into police on Monday was out on bail on a separate pending criminal case that also involved an illegal handgun.

Boy Scout bankruptcy may cost WNY councils, but no one knows how much

Three Western New York Scout councils will have to pay into a $425 million pot to settle sex abuse claims, under a proposed bankruptcy reorganization plan.