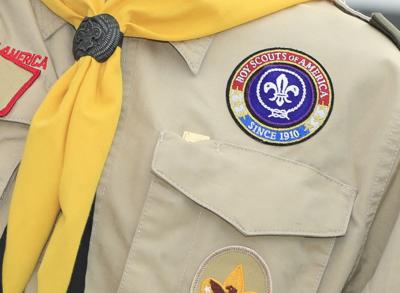 Three Western New York Scout councils will have to pay into a $425 million pot to settle sex abuse claims, under a bankruptcy reorganization plan proposed by the Boy Scouts of America.

The plan would protect 253 separately incorporated Scout councils across the country from abuse lawsuits. But if it falls apart, some councils, including those in Western New York, might end up pursuing their own Chapter 11 bankruptcies.

The national organization has proposed settling all the claims with $120 million of its own funds, $425 million from the 253 local Scout councils and at least $625 million in insurance. It is not clear from court papers how much each council would pay under the current plan.

Lawsuits over abuse allegations against the national organization and local councils would cease under the Boy Scouts' reorganization plan.

But the plan hinges on the cooperation of all parties – abuse survivors, insurance providers and local councils, as well as the national organization – and not everyone is on board.

The sides are in mediated negotiations, and if a deal is not reached an alternative plan offered by the national organization would cut local councils out of the deal and leave them to fend for themselves, against lawsuits in state courts or by filing their own Chapter 11 bankruptcy cases.

Both scenarios raise questions about how the Boy Scouts of America reorganization ultimately will affect scouting operations in Western New York, where three councils employ 239 people and own and operate seven camp properties valued at more than $6 million.

One of the biggest draws of area scouting programs is the chance for kids to camp at sites such as Camp Merz, a 350-acre facility on the shores of Lake Chautauqua near Mayville, and Camp Scouthaven, which includes 400 acres on Crystal Lake in Freedom.

Councils might be forced to sell or mortgage properties to help pay the proposed national BSA bankruptcy settlement or to resolve lawsuits in state court.

Court papers filed by the Boy Scouts of America last month warned that its alternative plan, which is a backup in case abuse claimants reject the preferred reorganization plan, would lead to local council bankruptcies in states, including New York, that have statute of limitations windows allowing lawsuits in sex abuse cases from many years ago.

The Greater Niagara Frontier Council, which has 6,000 scouts in Erie and Niagara counties, was connected with 258 abuse claims filed with Boy Scouts of America. The Allegheny Highlands Council, which includes Allegany, Cattaraugus and Chautauqua counties, was identified in 79 claims. Iroquois Trail Council includes the eastern part of Niagara County, as well Orleans, Genesee and Wyoming counties. It was named in 61 claims, according to federal court papers.

'Salt to the wounds'

Hamburg resident Scott Miller is among the 82,500 former scouts who have filed abuse claims with the national organization. He also filed a Child Victims Act lawsuit in State Supreme Court in Erie County, naming the Greater Niagara Frontier Council, the Boy Scouts of America and the United Methodist Church, which sponsored the Scout troop, as defendants.

At least 38 former Scout volunteers have been accused of sexually abusing children in about 60 Child Victims Act lawsuits filed in state courts in Western New York, The News has found.

Miller said what the Scouts have proposed so far shows no real accountability.

“It only adds salt to the wounds,” said Miller. “They just keep trying to manipulate a way to stay viable, and their viability is more important to them than all the lives that were destroyed.”

If litigated, the claims filed in the Boy Scouts bankruptcy would cost an estimated $2.4 billion to $7.1 billion, according to an analysis by an economic consulting firm Bates White. The tort claimants' committee, which represents abuse survivors, has argued that the claims amount were worth more than $100 billion.

What is on the table so far amounts to $1.1 billion.

Seattle attorney Jason P. Amala said the councils, especially, should be offering much more money if they seek to settle cases.

Collectively, the councils have net assets of $3.3 billion, according to court papers. But Amala said he believes that is a conservative accounting based on book values of properties that are worth far more now than when councils first acquired them.

That appears to be the case with the Iroquois Trail Council, which listed net assets of $1.5 million, even though the combined appraised value of its two camps, Camp Sam Wood and Camp Dittmer was $2.2 million, according to court papers.

Officials at the Greater Niagara Frontier Council in Cheektowaga and at the Allegheny Highlands Council in Falconer told The News that they have not been made aware of how much their councils will be asked to provide.

“We don’t know what the actual number is going to be,” said Nathaniel Thornton, Allegheny Highlands Council executive. “We don’t know if we’re going to be asked to contribute or anything like that.”

Thornton said he’s also not sure what would happen if the councils were left out of the national bankruptcy case altogether.

“Obviously we want to compensate the victims the best way that we can, but other than that I don’t really have a preference how it gets done necessarily,” he said. “I want to be able to help and I want to make sure that scouting can continue to survive. And I think those are the two most important factors that we’re looking at.”

Greater Niagara Frontier Council Executive Gary A. Decker declined to be interviewed by phone about the bankruptcy, but he said in an email that the council’s local contribution “is not yet known, because it has not been determined.”

Iroquois Trail Council Executive James McMullen did not respond to a phone message.

If all councils paid in at the same amount under the current proposal, they each would owe about $1.7 million.

But the bankruptcy is complicated by the fact that some local councils are in states that have statute of limitations windows for sex abuse lawsuits, while others are not.

Amala said he suspects councils located in states that do not have windows are simply declining to contribute anything, leaving it to councils in states such as New York, New Jersey and California to pony up.

“The position taken by the councils is so deficient as compared to their exposure, it’s shameful,” said Anderson.

Anderson said a tort claimants' committee and the Boy Scouts are still far apart on many issues.

“And there’s even a broader gap between the parties and the insurers,” he said. “At this point in time there is a deadlock.”

If progress does not pick up, he added, the tort claimants' committee will likely ask U.S. Bankruptcy Court Judge Laurie Selber Silverstein to submit its reorganization plan for the Boy Scouts.

The committee’s plan would allow “for some recovery now” and seek additional recovery later from insurance companies, he said.

Anderson said he also would prefer that any reorganization plan give survivors an option to move ahead with lawsuits in state courts.

“The reorganization process will have to accommodate a differential between the state laws that makes this challenging and complicated, at the same time, like no other that’s gone before,” he said.

A victim, for example, from New York, which has window legislation, may end up receiving much more than a victim from Oklahoma, which does not, Anderson added.

"That is a reality we didn’t create," he said. "It is harsh. It is unfair. It is inequitable. But it is the way it is.”

Miller said in a lawsuit that Scout leader Hal Wright repeatedly molested him on Scout camping trips and at troop meetings in Orchard Park when he was a boy in the mid-1970s.

The bankruptcy took away an opportunity for Miller and other abuse survivors to stand up in a courtroom and tell the world what happened, he said.

"It basically silenced all of us," he said.

Miller said the local councils are as responsible as the national organization for allowing abuse.

This 6,000-Year-Old Leaf Is Found in Perfect Condition

This 6,000-Year-Old Leaf Is Found in Perfect Condition

Will we be able to harness energy from lightning someday?

Will we be able to harness energy from lightning someday?

A Buffalo man, identified only as John Doe in the lawsuit, alleged that Child & Family Services was negligent in not preventing him from being abused by at least six employees, on 50 to 70 occasions, from 1978 to 1980 at Conners Children’s Center.

The Boy Scouts said they plan to create, through the bankruptcy process, a victims compensation trust to provide compensation to those abused by Scout

A federal suit was filed against the Boy Scouts by eight plaintiffs in D.C., but their lawyers say they represent more than 1,500 sex abuse victims across the country and they plan to take all of them to

Bob O’Donnell of Boston plans to sue the Boy Scouts of America over sex abuse by Scout leader Ronald Williams in the 1970s. Williams has served prison sentences for child sex abuse felony 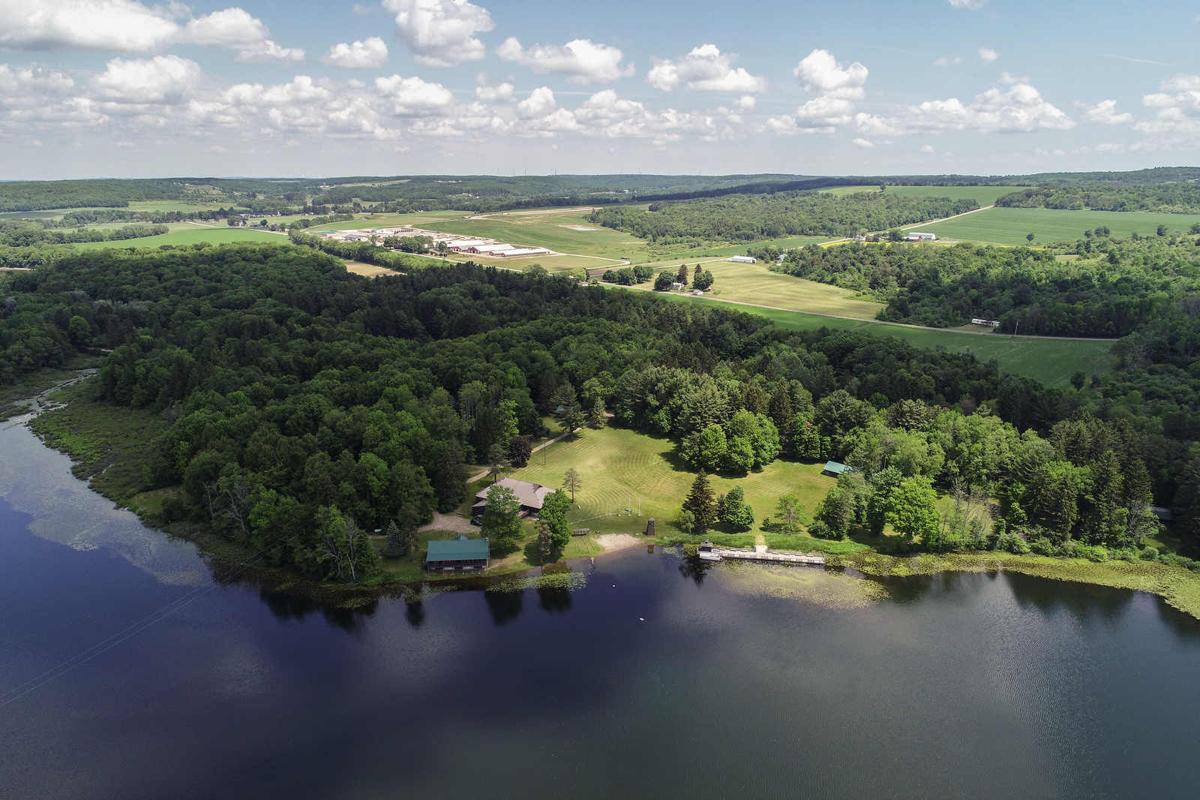 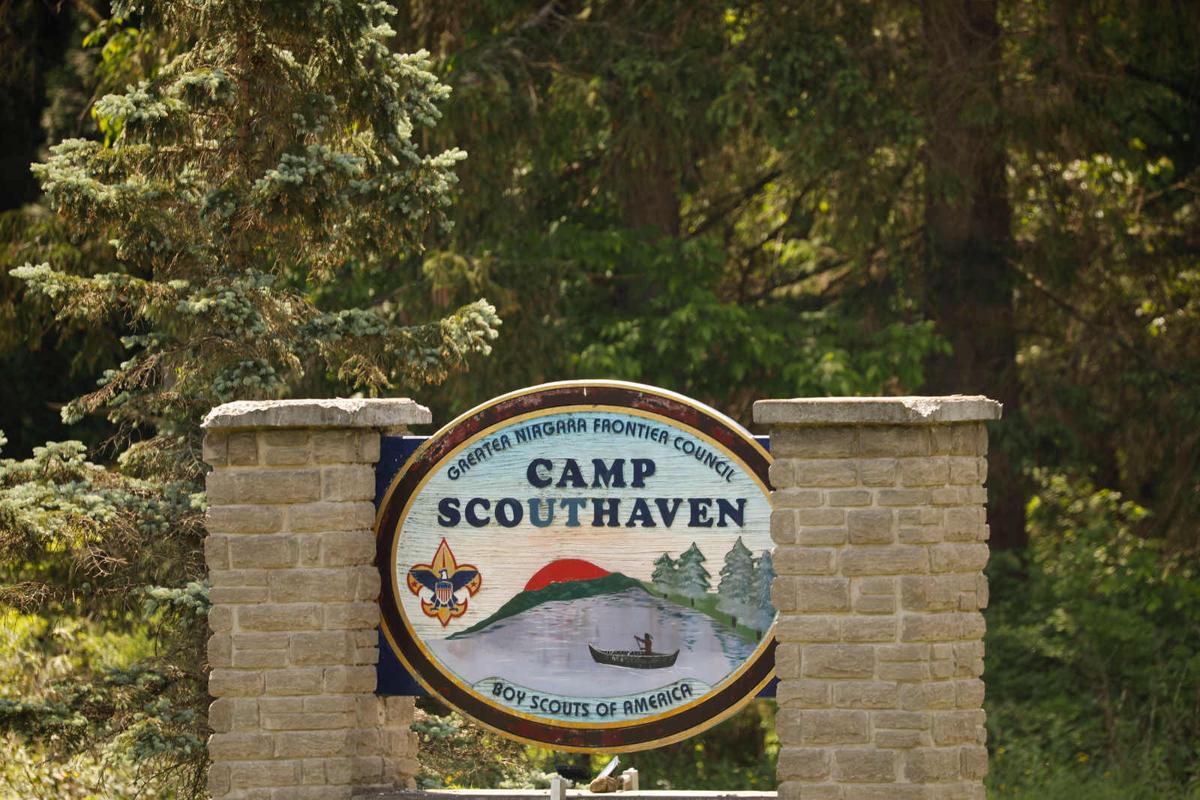 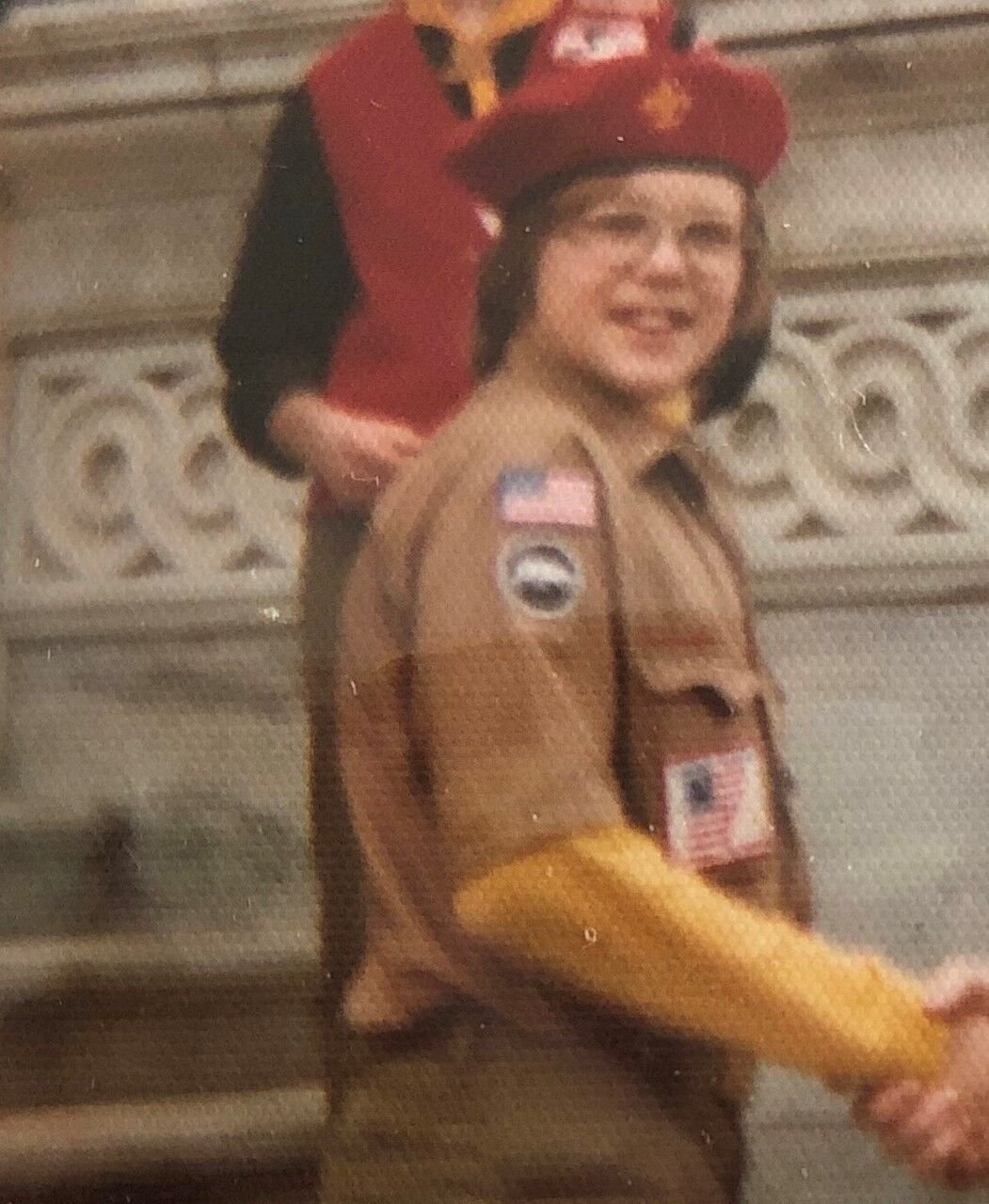 Scott Miller, then age 10, during a Boy Scout Troop 518 trip to Washington, D.C., in 1973. Miller alleged in a Child Victims Act lawsuit that he was molested by his scout leader in the mid-1970s.