It has been one year and 84 days since Jaylen Griffin's family last saw him.

There have been search parties, social media posts and news coverage.

Now there's a billboard with the 13-year-old's picture along one of Buffalo's busiest highways.

Jaylen's family remains traumatized, both from the boy's disappearance and other tragedies, including the killing of his older brother a few months later, said Tim Newkirk, pastor of GYC Ministries.

"They're looking for answers," said Newkirk, who also founded Community Action Coalition of Western New York, which works to help the families of missing children.

The billboard recently put up near the intersection of Jefferson Avenue and Virginia Street, visible from the Kensington Expressway, asks anyone with information to call 716-770-9093.

Police have previously said at the time he was reported missing, which was several days after he had last been seen, Jaylen was thought to be a runaway. Investigators at the time had no information he had been taken or abducted.

Newkirk said there is "a lot of speculation" in the community about what happened to Jaylen.

Search parties have gone door to door in the city. There have been sightings reported, and Newkirk has investigated tips himself.

"I ran into lookalikes," he said.

Newkirk said he believes the case involves more than "just a runaway" and that something criminal has happened.

Jaylen's case has been listed with the National Center for Missing & Exploited Children. It also was featured on the Investigation Discovery channel in March.

The pastor said he hopes to raise money for more billboards, including in other cities, including Niagara Falls, Rochester and Syracuse.

Newkirk also said he believes the search efforts could get a boost if there was a reward offered for information.

Anyone with information on his whereabouts may also call 911, so police can respond immediately.

An organization that has been involved in recent efforts to find missing youth is on a mission to also help struggling young people in Buffalo.

Anyone with information on the whereabouts of 13-year-old Jaylen M. Griffin should call 911. 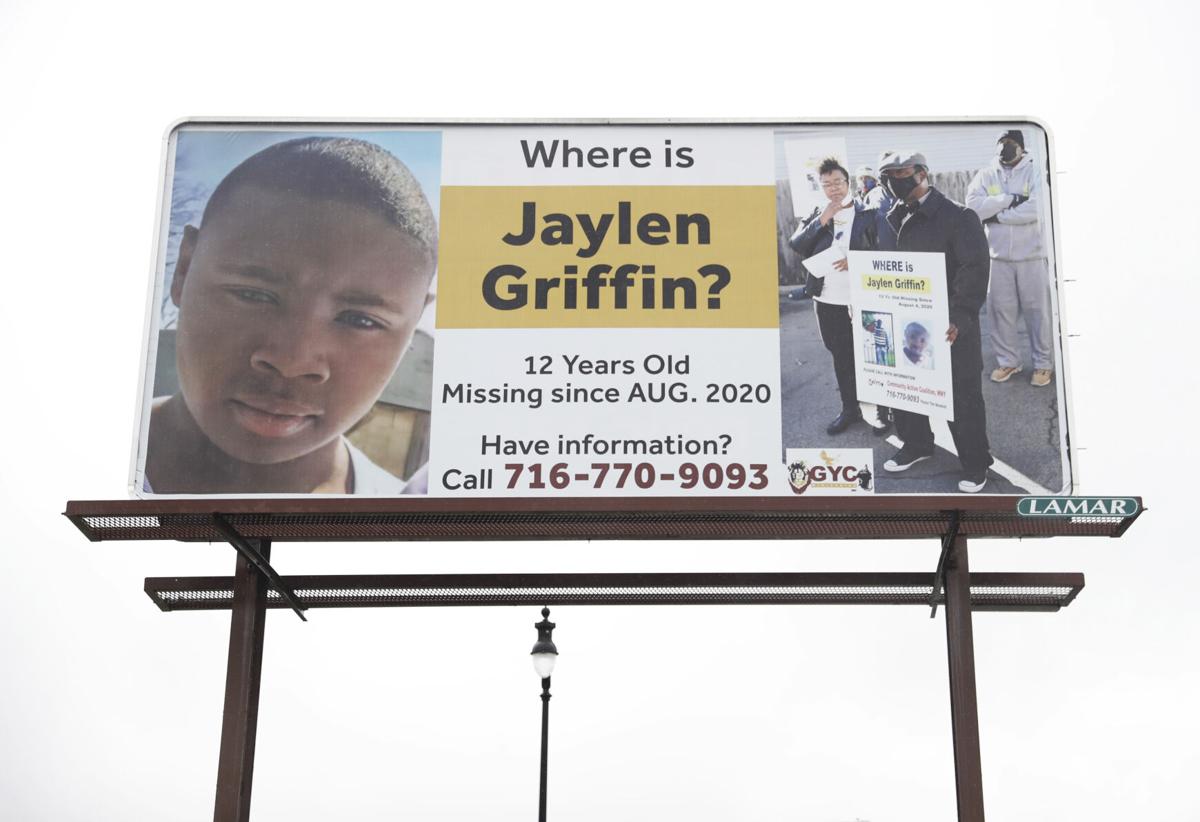 The search for Jaylen Griffin, who's been missing since August 2020, is getting a boost from a new billboard at Jefferson Avenue and Virginia Street that's visible from the Kensington Expressway. Jaylen has turned 13 since he's been missing. 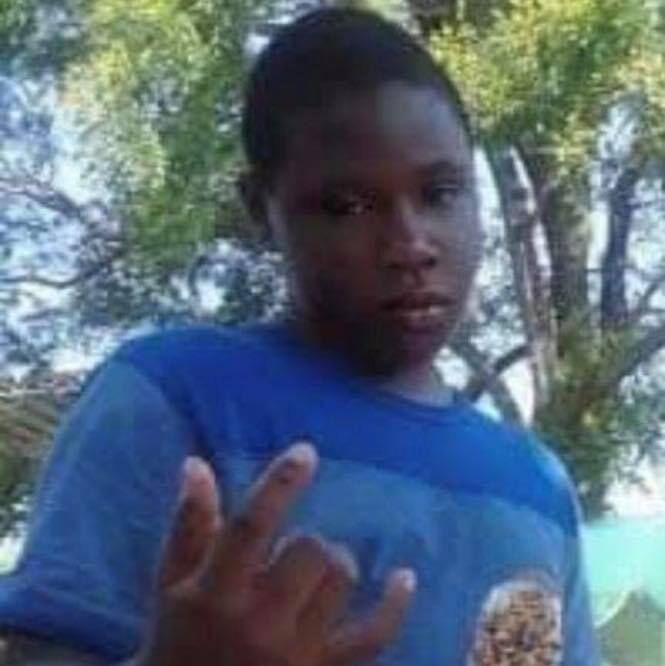