According to the Erie County District Attorney's Office, at about 8:20 a.m. Kaska allegedly hid inside a woman's vehicle that was parked in a driveway. Police had previously asked Kaska to leave the home following a domestic incident.

Prosecutors say Kaska then confronted the victim inside the car and she tried to leave at which he allegedly pushed her back in the car, hit her arm and held her wrists. He is also accused of taking her cellphone away as she tried to call 911. The Hamburg police department investigated the case.

Kaska was released on his own recognizance because the crimes he's charged with don't qualify for bail. The judge issued a temporary order of protection on behalf of the victim.

Kaska is scheduled to return to court on Oct. 6.

A Buffalo police captain accused in a federal lawsuit of making racist remarks in front of two Black police officers and a Black mental health clinician has been suspended without pay, Buffalo police confirmed Saturday.

William J. Costello II, a lawyer since 1976, was disbarred Nov. 18 by the Appellate Division of the State Supreme Court in Rochester.

Lawyers for the group Black Love Resists in the Rust, which argues that Mayor Byron W. Brown’s “Strike Force” set up checkpoints targeting drivers of color, have gathered up internal emails and records. Here's what they revealed.

Murder case ends in mistrial after jury pool dries up

A new trial in the case against Daniel A. Martinez, a Snyder man accused of starting a fire that killed his girlfriend's mother in the fall of 2020, has been scheduled for March, according to court records.

Four people were arrested Friday afternoon in Silver Creek after a fight broke out over their living arrangements, the Chautauqua County Sheriff's Office reported.

Kevin Czaja, 38, had been shot by an unknown person. He was taken to Erie County Medical Center, where he remained Friday, police said. 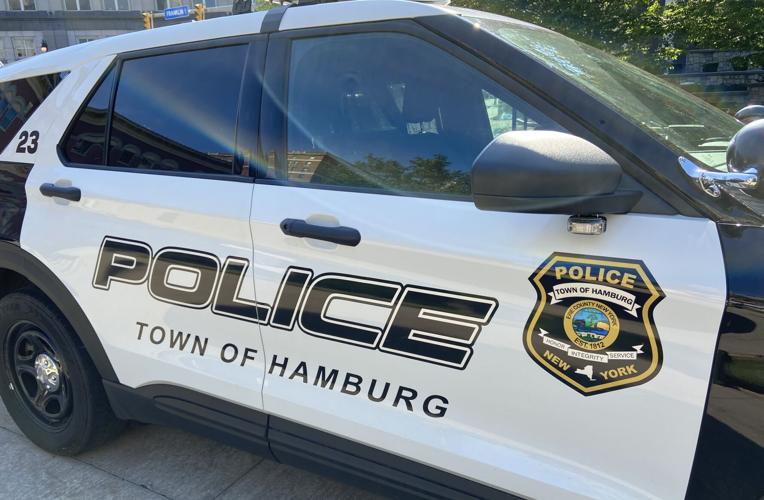 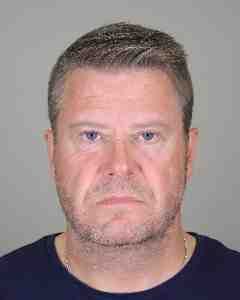