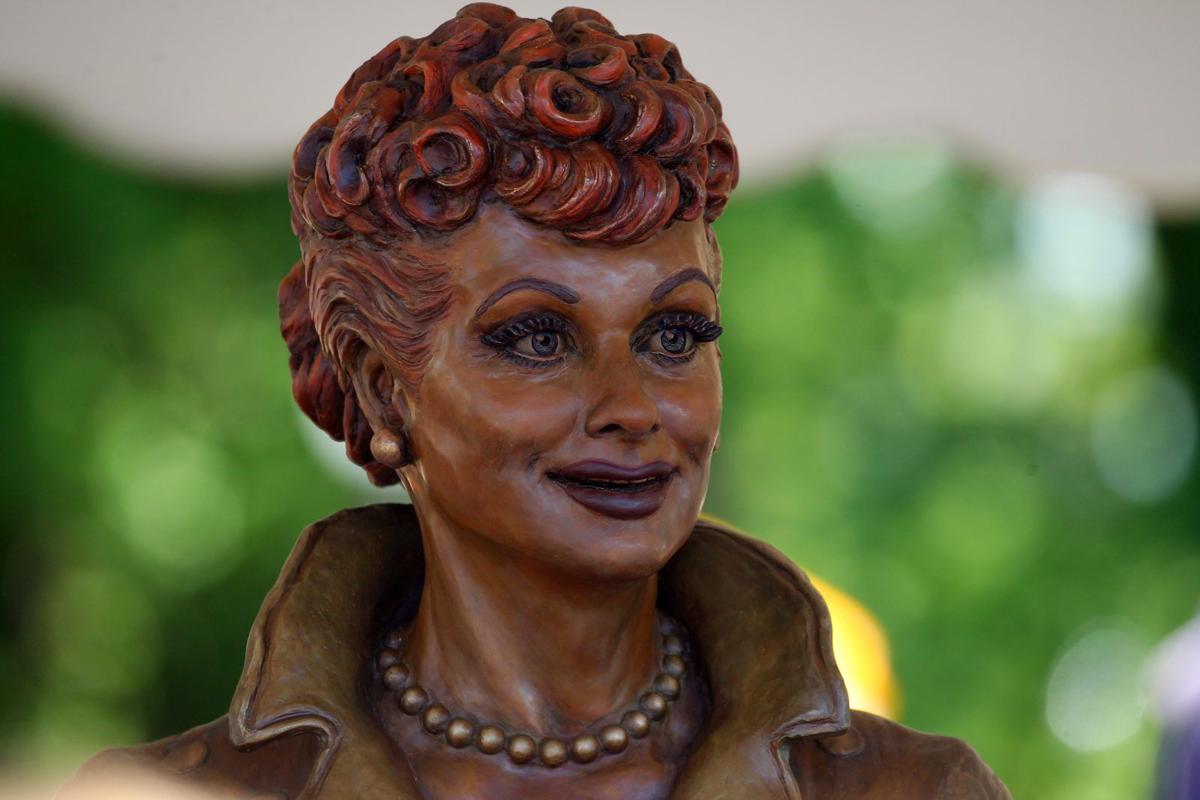 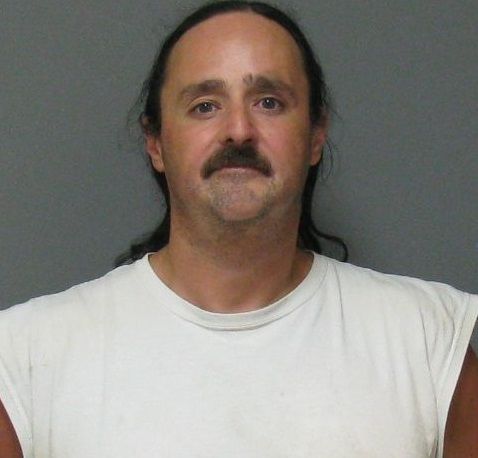 Howard L. McAvoy, of Celoron, was arrested after police reviewed video footage from security cameras in the park, police said.

The "new" Lucy statue, as well as the infamous "Scary Lucy" statue, were both vandalized with "a blue paint pen," Town of Ellicott Officer Dan Leighton said earlier Friday. A bathroom at the park was also vandalized.

"The guy was not shy about being on camera," said Leighton, who said another officer recognized the man as one who had approached officers while they were investigating a separate recent incident. "It shouldn't be too hard to identify him."

Ellicott Police were alerted to the vandalism by Celoron Mayor Scott Schrecengost.

"He was quick to alert us and let us know," Leighton said. "As soon as we got it, we jumped all over it."

Leighton, a seven-year officer, said the department deals with occasional vandalism in the park, which has decreased with the presence of security cameras.

"It's surprising" that it was an adult, Leighton said. "I would have thought that it would possibly be a younger person. ... Once the cameras have been up, it's been less, but you still get one of those rogue people that decides it's a good idea to go vandalize.

"This guy didn't appear to care about the cameras. In the bathrooms there are cameras literally facing you and he wrote on the wall, on camera. Then one camera covers the 'Ugly Lucy' statue and he writes on that one, and another camera goes out to the new Lucy statue, and you see him go by that one, and then he leaves the park. It was pretty blatant."

The park lies on the shore of Chautauqua Lake, just northwest of Jamestown in Chautauqua County.

The story was first reported by Western New York News Now, which posted video of the vandalism.

McAvoy was charged with second-degree criminal mischief and taken to the Chautauqua County Jail to await arraignment, police said.

Two arrested after shots fired at crowd in Buffalo

No one was injured in the shooting just before midnight near Doat Street and Burgard Place, but a vehicle was damaged, police said.

Dr. John LoFaso, of Williamsville, has been accused of fraudulently modifying a patient's medical records after the patient's chart had been closed in order to obtain fentanyl for personal use.

William B. Gray's call in April 2020 led to a collision involving a police SUV that injured five people and left a pedestrian paralyzed, according to the DA's Office.