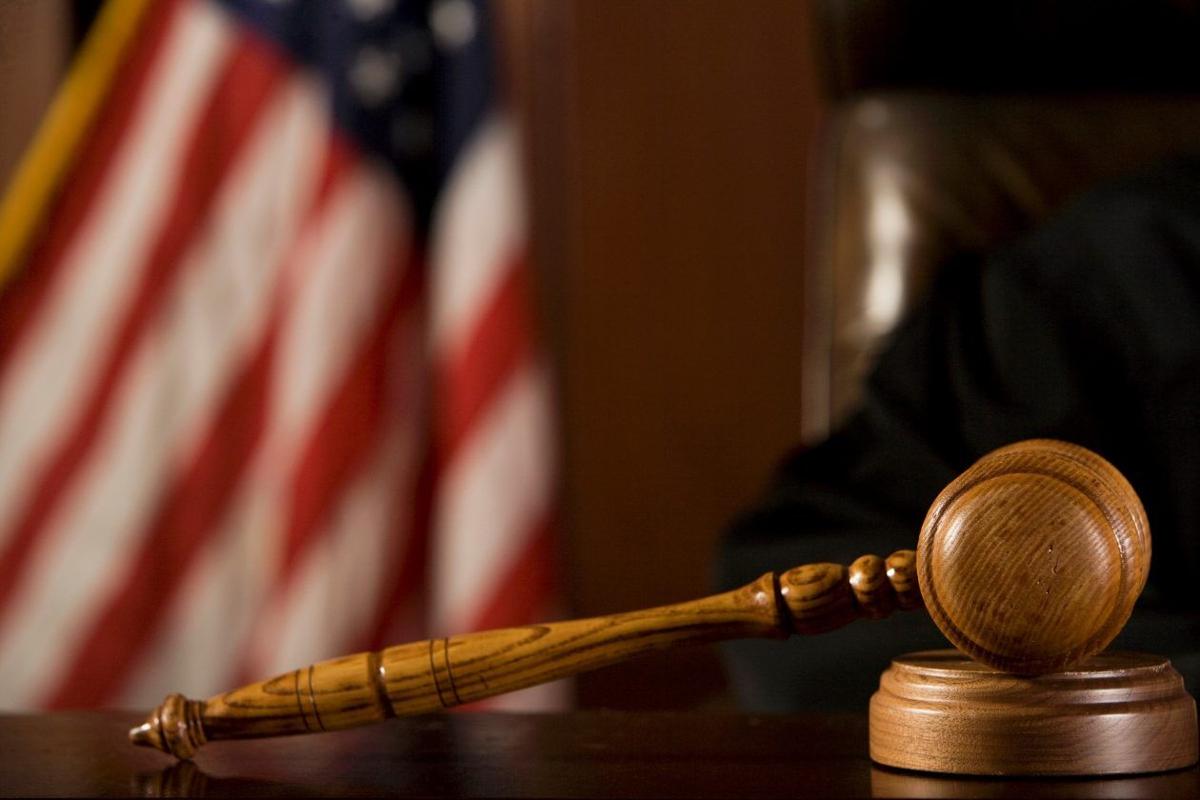 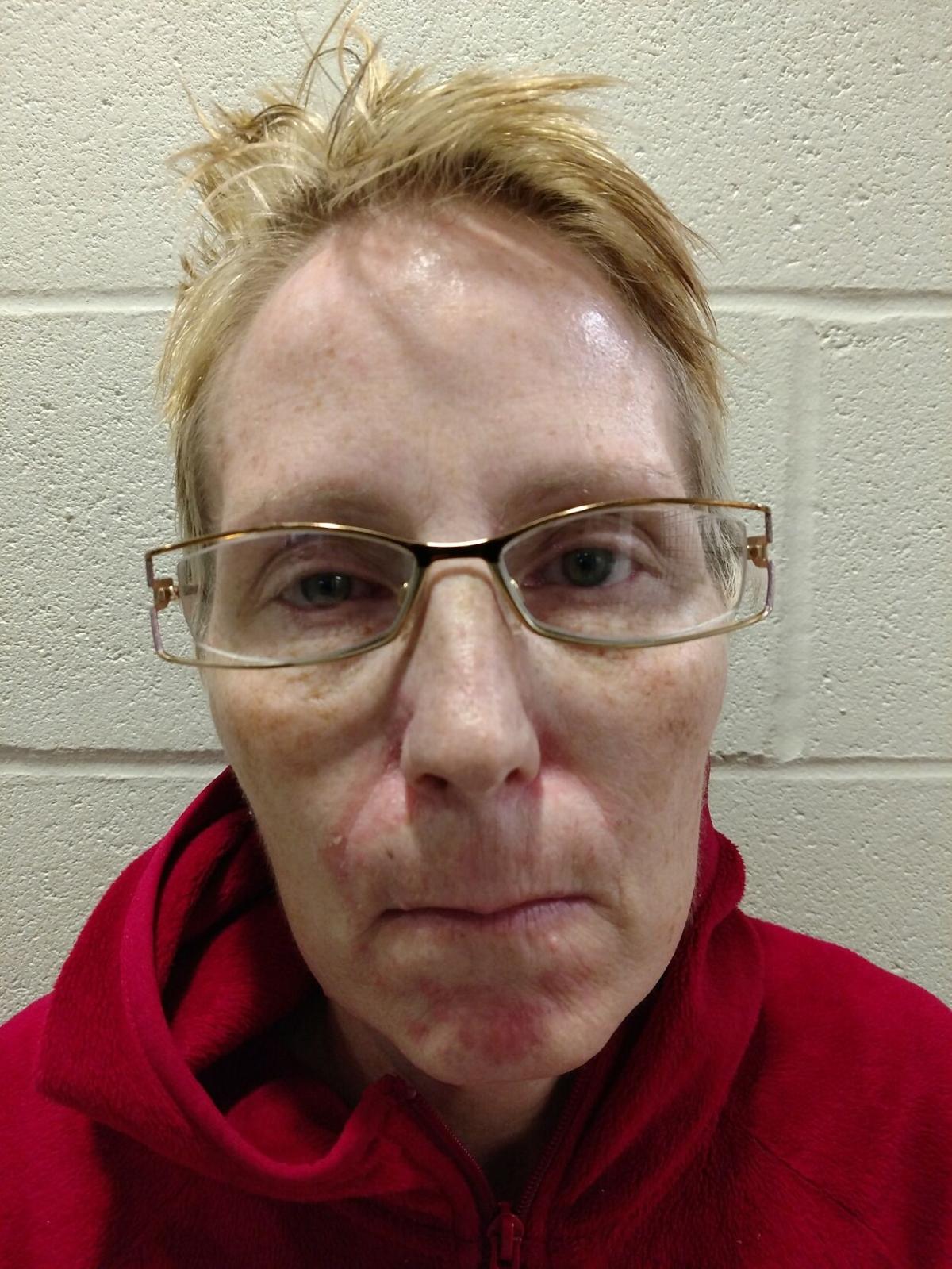 She presented herself to churches around Buffalo as an expert grant writer and fundraiser.

But the state attorney general calls her a scam artist.

Christina Sanford Gordon, 47, of Buffalo, pocketed over $200,000 from more than 30 churches and community organizations, state Attorney General Eric T. Schneiderman said during a news conference today in True Bethel Baptist Church. He referred to the crime as a "remarkably elaborate scam.”

Gordon allegedly convinced the churches and groups to hire her to get grants for them from state government.

Schneiderman's office discovered that Gordon did not even apply for any of the grants she said she had scored for the groups.

"Instead, she allegedly spent the money the community groups paid her for supposed grant writing services on lavish personal expenses, including beauty treatments, cruises, jewelry and apparel," the Attorney General's Office said in a statement.

In one case, she presented victims a fake letter from the Attorney General's Office congratulating them for getting a grant.

“She was very, very adept at getting word out there” but, he said, “it was not a great long-term strategy. ... Sooner or later, people realized they’re not getting the money.”

The churches and groups spent more than $345,000 in capital improvement projects believing they would be reimbursed by the state through the nonexistent grant awards, the Attorney General's Office said. True Bethel Baptist Church on East Ferry Street in Buffalo is among the scammed churches.

Common Council President Darius Pridgen, who is also the pastor of True Bethel, was angered by the idea that anyone who would target churches and organizations that help the community.

“There is a special place in jail” for them, he said.

In one case, the Good Shepard Temple thought it had been awarded a $500,000 grant to cover capital improvements, including asbestos removal and a new roof. Believing the money was on its way, the church hired roofers to remove their old roof and put in a new one. The roofers stopped working when the church couldn’t pay them. Now the roof of the church on Goodyear Avenue is half gone and the church is in deep debt, unable to make any repairs.

Gordon has been charged with seven felony counts, including second-degree grand larceny, first-degree scheme to defraud and criminal possession of a forged instrument. Schneiderman announced today that he has filed a civil lawsuit against Gordon seeking full restitution for the victims and to bar her from representing herself as a fundraiser.

Gordon, who has a criminal record that dates back to 1989, spent time in federal prison before being released in January 2017, the Attorney General's Office said.

Gordon allegedly started targeting Buffalo churches and groups two months after being released from prison. She soon got a job at a church, which is when authorities believe she started her scam. Word quickly spread quickly among churches and contractors who could get grants from state.

“Who would think you’d make up a grant administrator?” Schneiderman said today.

As a repeat felon, she could face significant prison time, Schneiderman's office said.

"He made a mistake and will have to face the consequences like anybody else," the sheriff said of his son, Alex M. Filicetti.

Denzel Robinson, 27, also known as Sparks, was convicted in Erie County Court in 2018 of jumping bail, and is prohibited from possessing a firearm and ammunition, according to U.S. Attorney James P. Kennedy.