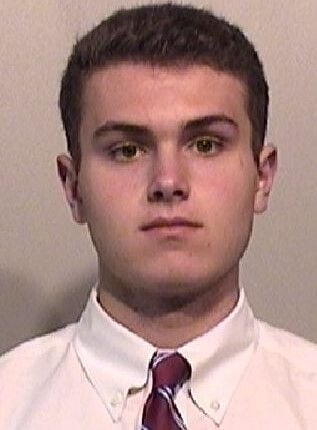 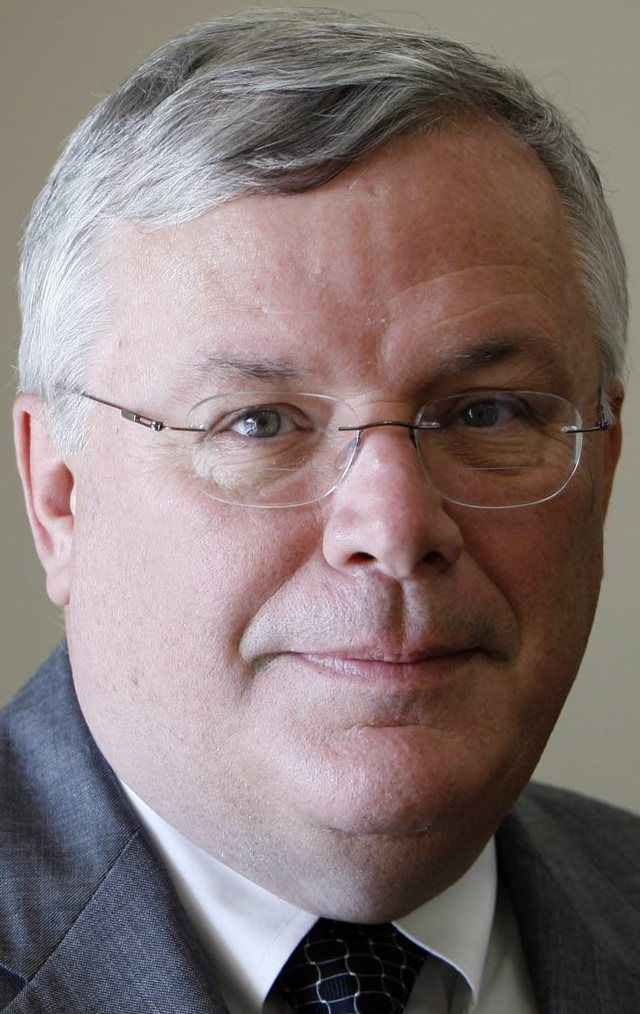 During an August court session, one of his victims said she "just assumed that all rapists go to jail."

They do not, and state statistics show Murphy's decision may not have been particularly unusual.

That was the most serious count among the four guilty pleas entered in July 2019 by Belter, who turns 21 next week.

"People have highlighted this case. It seems unusual, but it's not when you look at the statistics," said Judith Olin, a former Erie County prosecutor who now directs the Family Violence and Women's Rights Clinic at the University at Buffalo Law School.

Only one-eighth of the third-degree rape cases filed against 18-to-21-year-olds in New York end with felony convictions, based on data from 2018 to the middle of this year. And fewer than one-quarter of those young felons – five people in the entire state – ended up in a state prison.

The number of cases with third-degree rape as the most serious charge was small – 164 statewide in the 3 1/2-year period, 91 of them outside New York City. Erie County had only three such cases, and Niagara County had seven.

"I think they're handling them just about right," said Michael S. Deal, a veteran Buffalo defense attorney who had no role in the Belter case but who has represented sex offenders, including in cases before Murphy.

But Mary Brennan-Taylor, a Lockport victim advocate, decried "young perpetrators who are committing violent crimes and not being held accountable."

"Rape third is an offense that is laid in certain circumstances, and typically they involve problems or issues regarding the ability to give consent," Deal said. "We often hear the 'no-means-no' mantra about certain rape offenses. Those are typically charged as rape third.”

Another version of third-degree rape involves sex where one person is over 21 and the other is under 17.

Under New York law, first-degree rape is sex that involves "forcible compulsion" or sex with someone who is considered "physically helpless."

Second-degree rape is sex where one participant is over 18 and the other is under 15. Force is not a factor. Another version of second-degree rape covers a victim who is "mentally disabled or mentally incapacitated."

The incarceration statistics are "certainly disheartening, knowing that victims are sentenced to a lifetime of trauma," said Brennan-Taylor, vice president for programs at the YWCA of the Niagara Frontier, which offers aid and advocacy for sex crime victims.

Two teenage rapists appeared in Niagara County Court Wednesday. In both cases, the judge decided not to send them to jail – at least for

"While we work with them with counseling and advocacy, the toll that is taken on the victims potentially lasts a lifetime," she said.

Belter was charged with sexual assaults on four teenage girls in separate incidents in 2017 and 2018 in his then-home in Lewiston.

"What distinguishes this case is that he violated the terms of his interim probation," Olin said. "Four victims over a period of over a year. So this was an ingrained pattern of abuse that was being perpetrated on teenage girls."

The maximum sentence Belter faced was eight years in state prison, but he has served no time.

After Sheldon retired, Murphy was assigned the case. He denied Belter youthful offender status, but decided Nov. 16 to keep him on probation for eight more years.

Olin said Murphy could have given Belter a "split sentence" – a short jail term followed by probation – if he felt Belter needed more supervision.

Thursday, Murphy ruled that Belter is a Level 3 sex offender, the most serious category, defined in state law as those offering a high risk of committing more sex crimes. It means Belter must have his photo taken by local police every 90 days and posted with his current home address on a state website for the rest of his life.

That decision made the probation sentence look "even more absurd," said Steven M. Cohen, an attorney representing one of Belter's victims in a civil suit against him.

“In this particular case where there’s multiple victims, that in and of itself would lead in my view to a jail sentence," Niagara County District Attorney Brian D. Seaman said. "Those are the same factors that led to the Level 3 determination.”

"As cases progress, proof issues get attacked here and there, short of going to trial. All kinds of things happen that end up in a certain result. I guess it’s human nature to focus on the result instead of how you got to the result," Deal said.

The state statistics don't address the number of victims or other unusual circumstances in a given case. But they do show that from January 2018 through June of this year, only 29 of 107 defendants between the ages of 18 and 21 were jailed after being convicted in cases that began with third-degree rape as the most serious charge.

There were 164 such arrests in the state during that period; 57 cases were dropped, dismissed or ended with acquittals.

Of the 107 defendants who were convicted or pleaded guilty, 62 ended up with a misdemeanor as the most serious charge, while 24 ended up with non-criminal violations and 21 with felonies.

Fourteen simply received local jail sentences, including two of them for time served before sentencing. Only five were sent to state prison.

Of Niagara County's seven third-degree rape defendants ages 18 to 21 from 2018 through this year, one went to prison, four received probation and two drew conditional discharges.

Among Erie County's three cases with third-degree rape as the top count among defendants ages 18 to 21, one was dismissed, and the other two defendants received local jail sentences, one of them for time already served.

“I don’t think that low incarceration rate is inappropriate at all," Deal said. Third-degree rape is rated a nonviolent offense under state law, as is Belter's other felony, attempted first-degree sexual abuse. Deal said "incarcerating teenagers for nonviolent offenses" should be a "last resort."

But Brennan-Taylor disputed that characterization: “These are not nonviolent offenses. I am not an attorney, but I know that a sexual assault is most certainly a violent offense and has a long-lasting impact on the victims."

Niagara County Judge Sara Sheldon says getting through that time to earn youthful offender status without breaking rules is rare. If he fails, risks up to 8 years in