County: Possible hepatitis A exposure at Lancaster eatery, Amherst nursing home
0 comments
Share this
Support this work for $1 a month
1 of 2 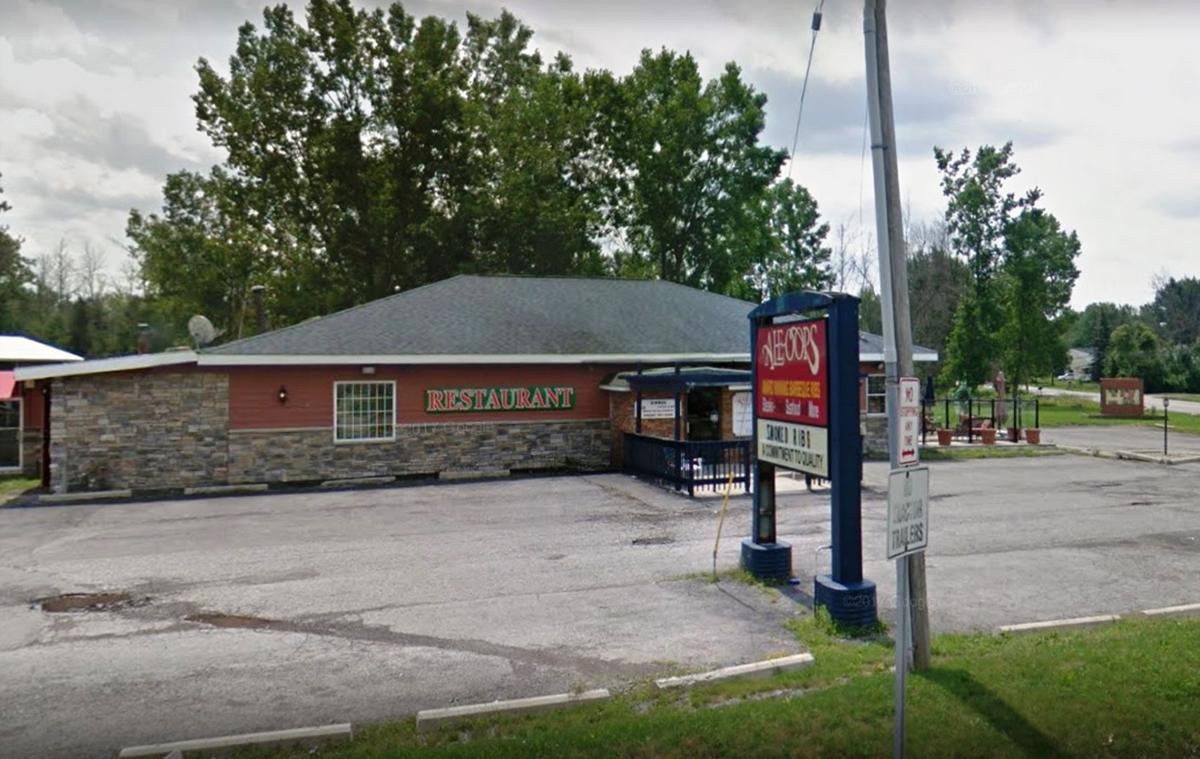 Patrons of Al-E-Oops, located at 5389 Genesee St. in Lancaster, and the Brookdale Williamsville Senior Living Facility nursing home may have been exposed to hepatitis A in late January. (Image from Google Maps) 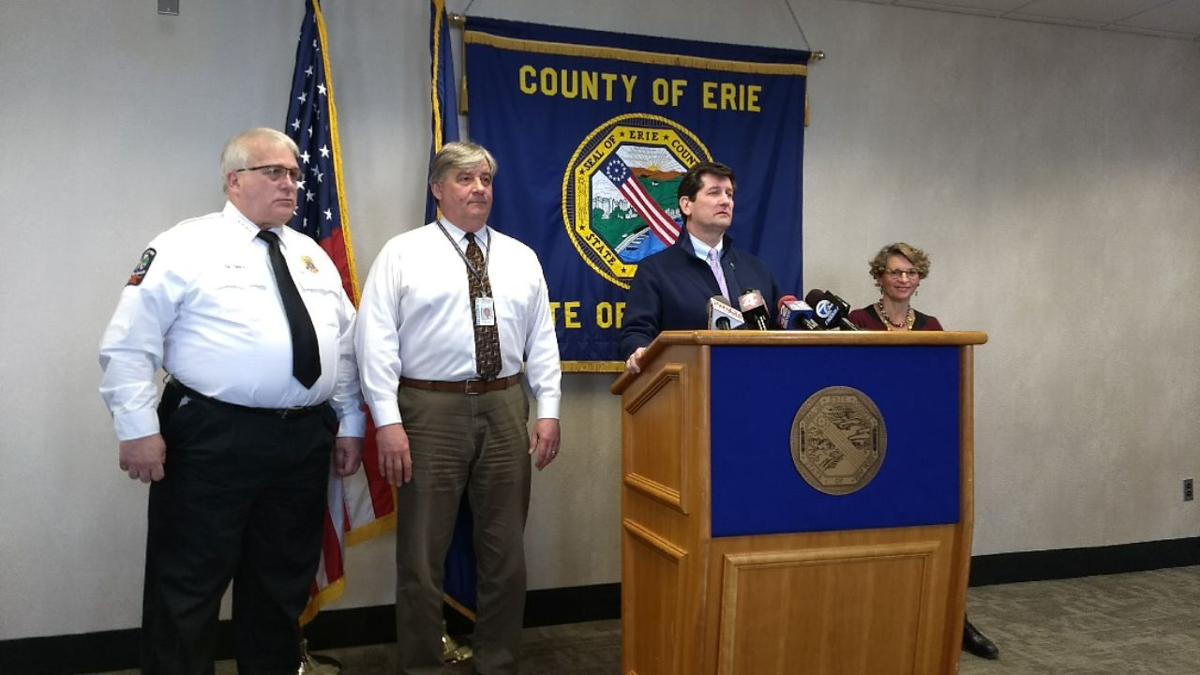 An employee who worked at the Lancaster restaurant Al-E-Oops and the Brookdale Williamsville Senior Living Facility may have exposed 346 patrons and nursing home residents to hepatitis A. The contagious liver virus can be transmitted through contaminated food and water and close contact with an infected person.

Patrons of the restaurant, located at 5389 Genesee St., and the nursing home, may have been exposed to the virus in late January, announced Erie County Executive Mark C. Poloncarz and Health Commissioner Gale R. Burstein. The food prep employee who worked there tested positive for the hepatitis A virus on Monday.

Poloncarz and Burstein said the risk of transmission is low but, to prevent a hepatitis A outbreak, the county is offering an emergency vaccination clinic on from 3 to 8 p.m. Wednesday at Bowmansville Volunteer Fire Station No. 1, located at 36 Main St. in Bowmansville. A link on the county website allows people to preregister for a rapid screening and vaccination.

"The risk of exposure is very, very low, but we can't say there was no risk," Burstein said.

Poloncarz and Burstein said the restaurant passed a routine health inspection in December, and there is no ongoing risk of contracting hepatitis now that the ill food prep worker is not currently working there. Burstein said Al-E-Oops received "stellar scores" and showed excellent sanitation techniques during the Health Department's last restaurant inspection.

"This is not an issue with the restaurant," Poloncarz said. "I don't want people to think the restaurant didn't pass any health inspections. They did."

He also said, "A person who was there on their lunch hour today – they have nothing to worry about."

Hepatitis A is not an airborne virus, so if a person did not eat at the restaurant or nursing facility, they are at no risk, Poloncarz added.

In response to the news, the restaurant released the following statement: “The owners of Al-E-Oops are first concerned for our co-worker and our patrons. We hope and expect that he will recover quickly and fully, and no one else who worked at or visited our restaurant will contract this disease.

“As our county leaders said, there is only a very small chance that people can catch the illness due to this potential exposure. We have and will continue to cooperate with all health officials. And, as always, we will operate our restaurant to the highest health and safety standards, as we have – without any similar prior incident – since we opened in 1984.”

In regard to Brookdale Williamsville Senior Living Facility, 35 staff and residents at the nursing home may have been exposed to hepatitis A between Jan. 16 and 22. Those residents and staffers who would benefit from vaccination or immune globulin will be inoculated on site. The state Health Department is also following up with the nursing home.

"Both the infected individual and the management of the two facilities have been extremely cooperative and very helpful in our investigation of this case," Burstein said. "I also want to emphasize, as the county executive did, that there is absolutely no continuing risk of hepatitis A transmission by eating at either of these facilities. The risk has been removed."

A hepatitis A public health scare last occurred in March 2015 when a food handler at Casa Di Pizza in Buffalo was diagnosed with the disease. The county subsequently vaccinated hundreds of people at a makeshift health clinic in the Buffalo Niagara Convention Center.

Hepatitis is a viral infection that leads to liver inflammation. Though there are different types of hepatitis, symptoms are similar. Here's what distinguishes hepatitis A from other common forms of this disease:

Hepatitis A: Virus transmitted through feces, even at microscopic levels via close person-to-person contact, contaminated food and water. Can lead to acute, but not chronic infection. Resolves on its own. Much more uncommon than hepatitis B or C. Vaccine available.

Hepatitis C: A more common form of hepatitis. Virus transmitted by contact with infected blood, such as through contaminated needles. Symptoms can range from mild illness to long-term chronic condition. Chronic hepatitis is more likely to result in C than in B. No vaccine available.

Patrons of Al-E-Oops, located at 5389 Genesee St. in Lancaster, and the Brookdale Williamsville Senior Living Facility nursing home may have been exposed to hepatitis A in late January. (Image from Google Maps)