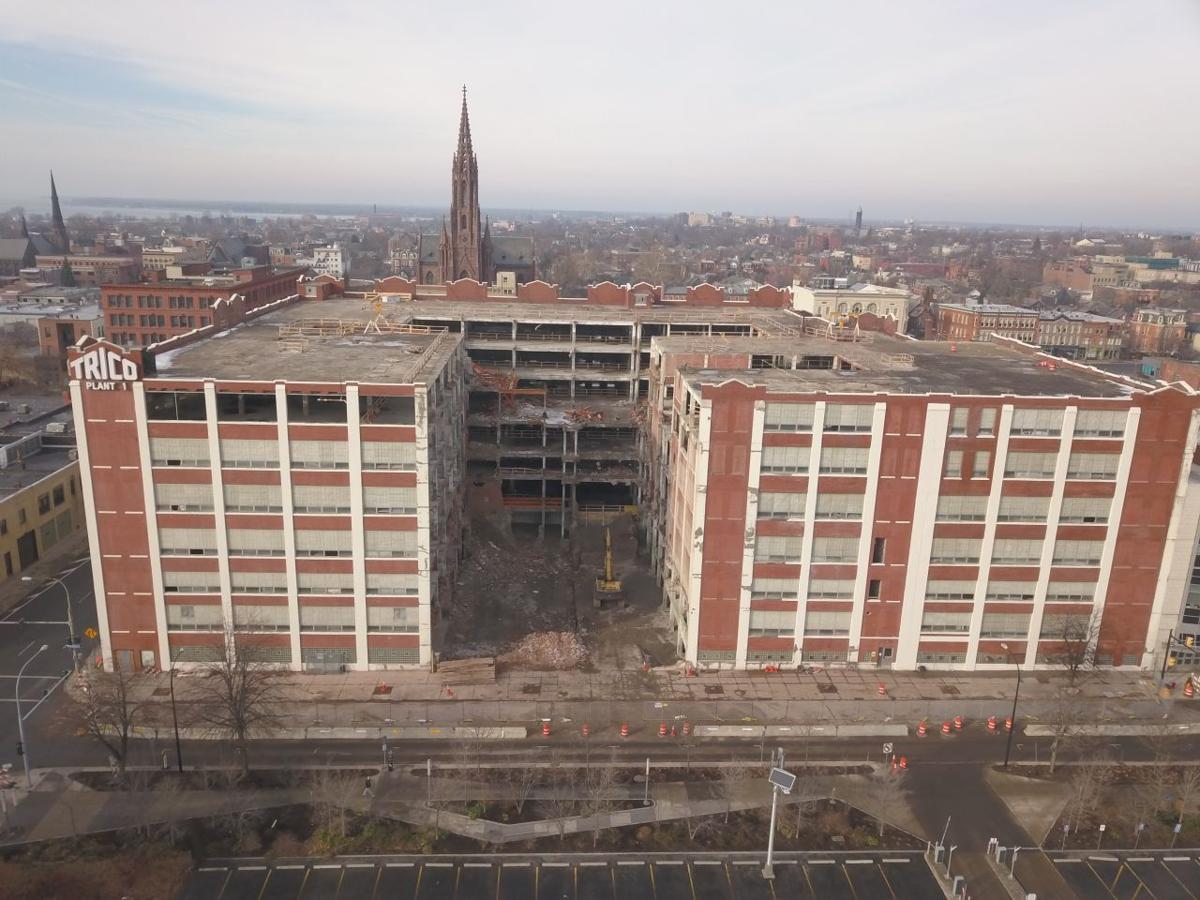 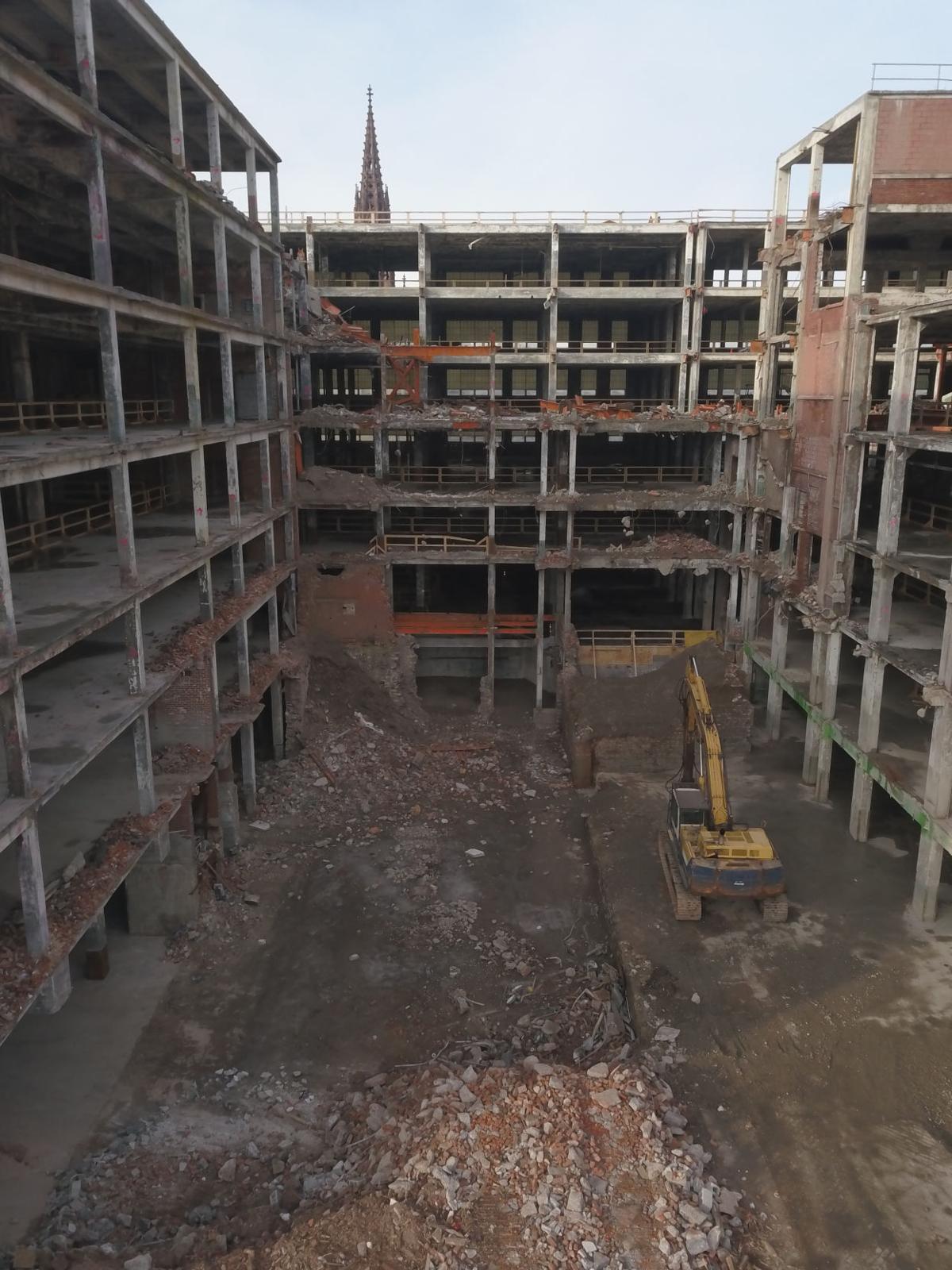 Cleanup of a brownfield site at the former Trico Plant has been completed, opening the door for one of the city's largest redevelopment projects to move forward in 2020.

The State Department of Environmental Conservation, which provided oversight, said some 171 tons of paint debris generated from hydro-blasting, six drums of various oils and 51 oil-filled electrical equipment units were removed from five industrial buildings, the tallest of which stands 10 stories.

With the cleanup, the Krog Group is now eligible for New York State brownfield tax credits as well as state and federal historic tax credits to cover a portion of the $87 million price tag.

Trico was the first company to manufacture windshield wipers for the automobile industry. It was in business from 1920 to 1990, with operations that included electroplating, smelting, die-casting, rubber extrusion and metal fabrication.

The company, which began in 1917 as the Tri-Continental Corp, was founded by John R. Oishei, best known today for the John R. Oishei Foundation philanthropy he established. Trico was one of Buffalo's largest employers during the Depression and post-Depression eras.

Production was moved over the course of 20 years to Mexico, allowing Trico to take advantage of lower pay, barriers against unions and lax environmental standards.

The Krog Group plans some changes to the site that it is expected to start tackling in 2020. The company will need to build a 10-story atrium in the center of the complex to provide more daylight for residents and guests, and a vehicular entrance into a new interior courtyard. A 120,000-foot sandstone structure along Ellicott Street used for a brewery cold storage area will be demolished.The previous site footprint of 617,000 square feet will shrink to 480,000 square feet when the project is completed.

The Krog Group headed by Peter Krog, the company's CEO, paid $35,000 in 2017 to buy the complex at 791 Washington St. from the city's Buffalo Urban Development Corp. The project has been in the works for several years, but has had setbacks due to financing and the challenges posed by the buildings' size, shape and environmental conditions.

Mayor Byron Brown, who is chairman of the city development agency, said his administration worked hard behind the scenes after acquiring the building to identify a reuse strategy and developer for the property.

The mayor said the Krog Group offered the best redevelopment proposal to save the building and contribute to the growth of the Buffalo Niagara Medical Campus.

"The Krog Group deserves significant credit for following through on their proposal despite the tremendous challenges that come with projects like the Trico building," Brown said.

A plan by Buffalo Public Schools to move a second campus of its successful Emerson School of Hospitality into Trico that would have occupied 85,000-square-feet fizzled in 2016.

The complex, with a style of architecture known as daylight factory, is visible as people enter the city from the Kensington Expressway.

Trico was placed on the National Register of Historic Places in 2009.