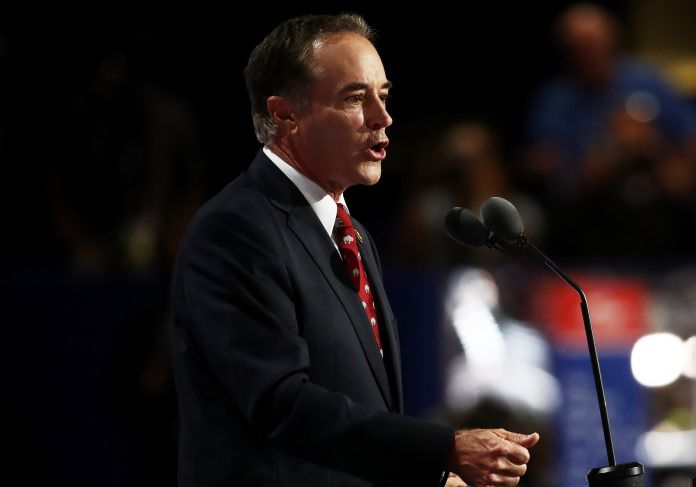 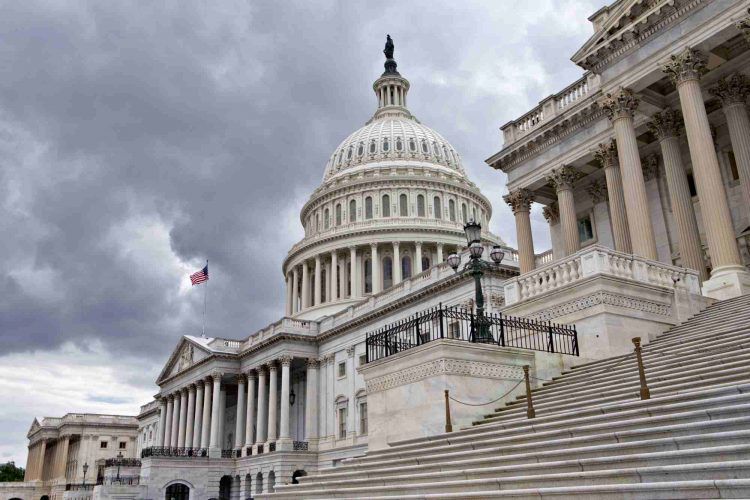 Congressional ethics investigators are probing Rep. Chris Collins’ role in attracting investors to an Australian biotech company, interviewing several of them in the Buffalo area Tuesday and Wednesday, according to two sources familiar with the situation who asked not to be identified.

The Office of Congressional Ethics – an independent, nonpartisan entity charged with reviewing allegations of misconduct against members, officers and staff – is concentrating on investments in Innate Immunotherapeutics.

They are looking into any potential role played by Collins, the firm’s largest shareholder, in persuading investors to buy stock in the company.

Earlier this year reporters overheard Collins in a cellphone conversation just off the House floor, saying “how many millionaires I’ve made in Buffalo the past few months.”

Since then, the ethics office has received at least four complaints involving the Clarence Republican and his Innate investments. The complaints note that Collins was involved last year in legislation that could benefit Innate, raising questions about whether he violated a law that prohibits federal lawmakers in profiting from inside information when making investments.

One of the sources said investigators are attempting to talk with as many witnesses as possible during a “tight schedule,” with another adding "five or six" people are expected to be interviewed.

Many of those on the interview list have already been asked to submit documents related to their investments.

Michael J. Hook, Collins’ Washington chief of staff and also an investor in the Australian firm, would not comment on whether he has been interviewed. But spokesman Michael Kracker issued a statement on behalf of the congressman.

“Despite the continued partisan attacks insinuating otherwise, Congressman Collins has followed all ethical guidelines related to his personal finances during his time in the House and will continue to do so,” Kracker said.

Congress passed a bill creating the Office of Congressional Ethics in 2008 to beef up the process for probing possible ethics violations. The office’s investigations have two stages: a preliminary review, which must be completed within 30 days, and a second-phase review, which must be completed in 45 days, with the possibility of a 14-day extension.

Sources did not specify where the Collins probe stands in the investigative process.

One of the sources said the Office of Congressional Ethics first sent investors letters seeking information about a month ago. People who received the letters are not compelled by law to provide it or submit to interviews.

A source said some people will probably refuse the request while others will comply – possibly accompanied by a lawyer.

Both sources familiar with the situation said they are unsure if the probe would lead to any further action, and the Office of Congressional Ethics routinely stresses that many of its investigations lead nowhere.

“A decision to undertake a preliminary review or second-phase review should not be misconstrued,” the agency said in its first-quarter report, which said it initiated seven investigations in the first three months of the year. “Historically, the majority of reviews have resulted in termination or dismissal of the matter.”

However, if the ethics office finds substantial reasons to believe allegations against the lawmaker being investigated, the office can refer the matter to the House Committee on Ethics for further review and possible disciplinary action against the lawmaker.

The complaints the ethics office received about Collins all involve his investment in Innate and the stock tip he gave last year to then-Rep. Tom Price, a Republican from Georgia who now serves as Trump’s secretary of Health and Human Services.

Collins has been an investor in Innate for 15 years, and he bought another 4 million shares in a private stock sale last August. Two days later, Price invested upwards of $100,000 in the private placement.

A company document later showed that several other prominent people in the Buffalo area also invested in Innate last summer.

Many of the investors have longtime ties to Collins. People who bought stock in the two private placements have contributed nearly $105,000 to Collins’ political committees over the years.

Mark J. Lema, chairman of the Department of Anesthesiology at Roswell Park Cancer Institute and a past president of the Medical Society of Erie County, said he heard about Innate during a meeting that Collins hosted on Capitol Hill for visitors from Buffalo.

Overhearing Collins discussing the company, “I said: ‘Can I invest in this?’ ” Lema told The News in January. “There was no hard sell whatsoever.”

“We don’t know if he broke the law, but there are certainly enough, serious questions to warrant an investigation before any hearing is held on Congressman Price to become secretary of HHS,” Schumer, D-N.Y., said at the time.

Meanwhile, Rep. Louise M. Slaughter – a Fairport Democrat who sponsored a law that aims to prevent insider stock trading among lawmakers – sent the ethics office a copy of a complaint she filed first with the Securities and Exchange Commission in January.

That letter focused on the stock tip that Collins gave to Price. Collins suggested that Price invest in Innate, and Price then did so, buying stock in its second private placement last year.

That’s important, Slaughter wrote, because Collins and Price both were involved in passing the 21st Century Cures Act, which aims to speed up drug trials – and which, then, could benefit Innate.

“As well-positioned members of the House, both Congressmen Collins and Price may have had non-public information about the prospects for the bill that would be relevant to the pharmaceutical industry,” Slaughter wrote.

Public Citizen’s Congress Watch, a left-leaning good-government group, also filed a complaint with the SEC and the Office of Congressional Ethics in January.

In addition, Cecily G. Molak, a retired lawyer and a Republican from Honeoye Falls in Collins’ congressional district, sent the ethics office a letter in late March suggesting an investigation into Collins’ stock trades.

“Congressman Collins saw its deadly impact firsthand as it affected a close family member,” Kracker said. “As of now, it has no cure and no relief of symptoms. He is very proud of the progress the company has made over the years and hopeful it will develop a potentially life-saving treatment for the millions of individuals suffering from Secondary Progressive Multiple Sclerosis.”

The driver, whose name was not provided, was issued a traffic summons for failure to exercise due care in the crash that happened shortly after 8 p.m. Aug. 29.

A veteran EMT missed a paperwork deadline. The state is forcing him to retake beginner training

“All the missed time from family and sleepless nights responding to EMS calls apparently means nothing to the New York State Department of Health," Ryan O’Connor told The Buffalo News.