National Fuel said in a federal filing Friday that it needs another extension of the deadline to complete its natural gas pipeline from Pennsylvania to the Niagara River.

The company's letter said it is still committed to the project, but it asked the Federal Energy Regulatory Commission to move the completion target for the project back to Dec. 1, 2024, because of ongoing litigation.

National Fuel has won every lawsuit filed over the 97-mile pipeline it proposes to build through Allegany, Cattaraugus and Erie counties, with two miles of additional work on its existing pipeline system in Niagara County.

But the U.S. Second Circuit Court of Appeals in New York City has yet to rule on a suit over FERC's refusal to allow the state Department of Environmental Conservation to block the project by denying National Fuel a water quality certification, or WQC, that would allow the pipeline to cross 192 streams in Western New York.

The company's letter to FERC says it has no way of knowing when that litigation will be settled, noting that the losing side likely will try to appeal the Second Circuit's ruling to the U.S. Supreme Court.

"Although the date for a decision from the Second Circuit remains uncertain, Applicants expect a minimum of twelve months – but likely more – to resolve the pending legal action related to the WQC, and any related appeals," said the letter from Sarah J. Mugel, vice president and general counsel for National Fuel.

The project, when originally revealed in 2013, was called Northern Access 2016, after the year it was supposed to have been completed. That didn't happen.

The State Department of Environmental Conservation is filing an appeal of a federal agency’s ruling that it missed a deadline to reject a permit for a natural gas pipeline from Pennsylvania through Western New York. The DEC last week appealed to the U.S. Court of Appeals for the Second Circuit in New York City, after the Federal Energy Regulatory

Because of those delays, the company said it won't be able to file a notice that the work will proceed until early 2022, after which it must order the large-diameter pipe and other materials it needs. That means construction probably wouldn't start until mid-2023, Mugel wrote.

The pipeline is meant to carry fracked gas from McKean County, Pa., to a Canadian pipeline under the Niagara River at Chippawa, Ont. Pennsylvania officials have granted National Fuel all the permits it needs for pipeline work in that state.

But the ruling doesn't guarantee the project will be built, Town Attorney Claude A. Joerg said Friday.

State Supreme Court Justice Daniel J. Furlong ruled that the Federal Energy Regulatory Commission, not the DEC, has the final say over the Northern Access pipeline that would run 71 miles through Allegany, Cattaraugus and Erie

For the second time, the state Department of Environmental Conservation has refused to grant a water quality certificate to National Fuel’s Northern Access Pipeline, which would cross 192 streams on its 97-mile route through Allegany, Cattaraugus and Erie counties. The 24-inch-wide pipeline would carry fracked natural gas from Pennsylvania to a connection with a Canadian pipeline beneath the Niagara

National Fuel gained a three-year deadline extension from federal regulators to complete a pipeline that would carry natural gas from the fracking fields of northern Pennsylvania into Canada. The Federal Energy Regulatory Commission gave the company until Feb. 3, 2022, to finish the Northern Access pipeline. The project has been on the drawing board since 2013. “A three-year extension 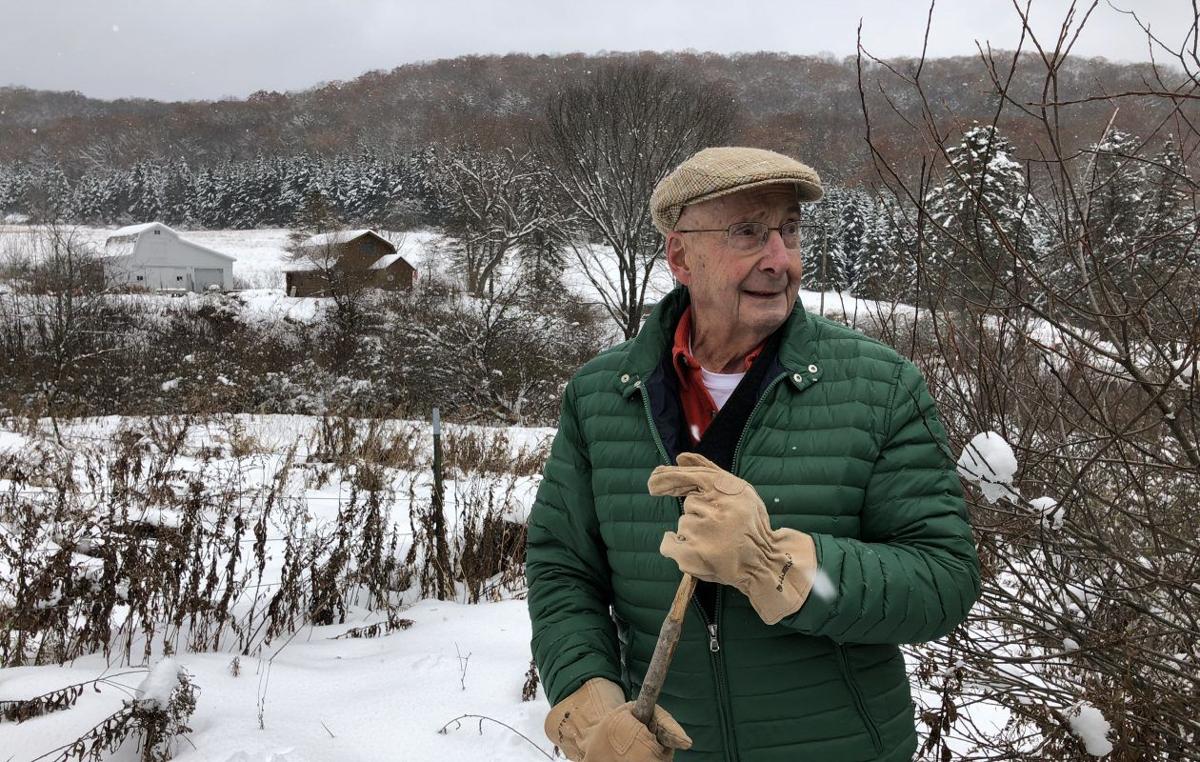 The late Joseph Schueckler of Clarksville, seen in November 2018 on land National Fuel wants to seize for its Northern Access pipeline. In June 2020, the state Court of Appeals ruled against his widow's effort to keep the company from taking the land. (Buffalo News file photo) 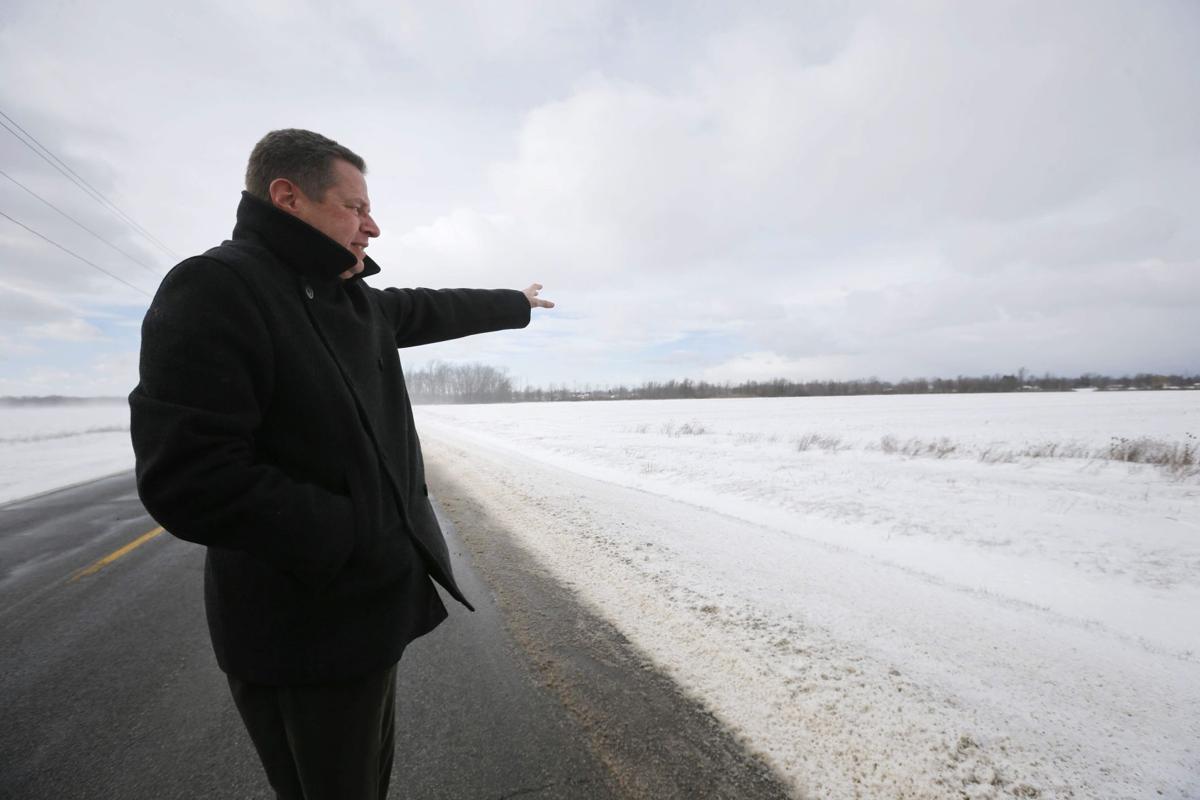 In this 2016 file photo, Ronald C. Kraemer, president of Empire Pipeline, points to the field on Killian Road in Pendleton where the company wants to build a compressor station, part of the project to send fracked natural gas from Pennsylvania into Canada.