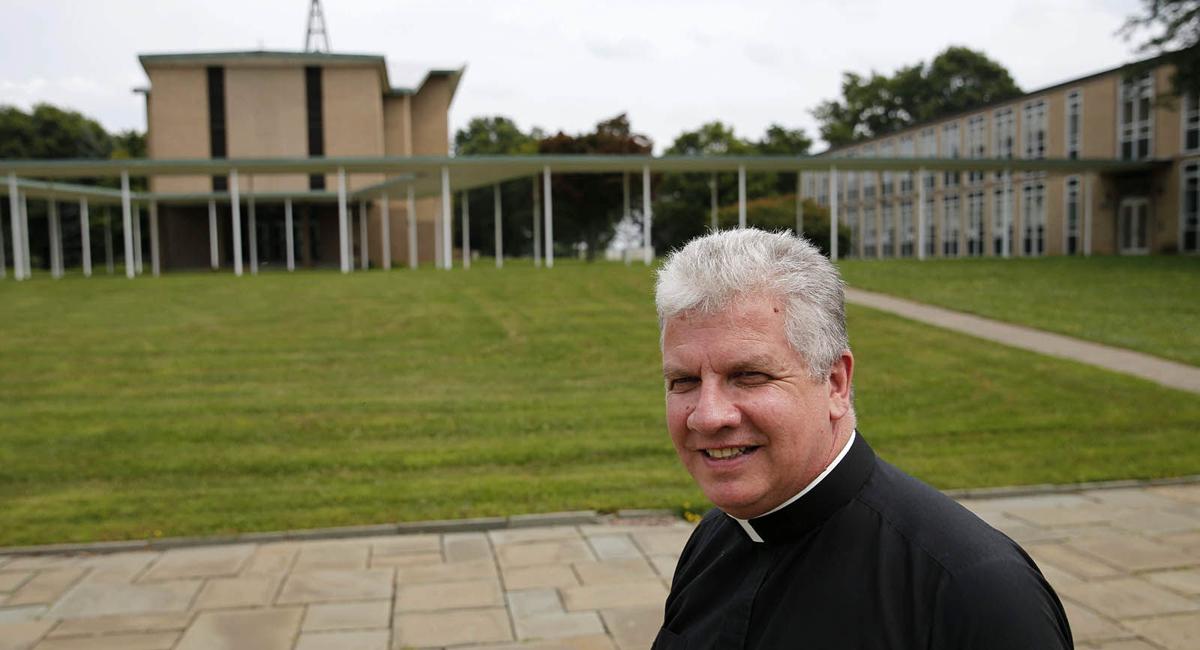 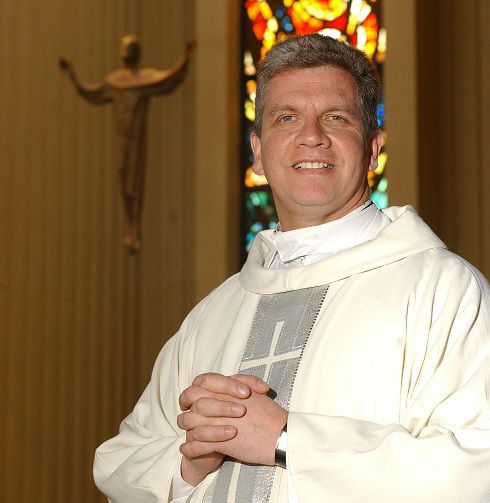 Rev. Joseph Gatto, rector at Christ the King Seminary in Aurora, is taking a leave of absence that he says is unrelated to a misconduct complaint filed against him in September 2018. (File photo/The Buffalo News)

The Buffalo Diocese is investigating a complaint alleging that the president and rector of Christ the King Seminary made a sexual advance on an adult male in 2000.

A spokeswoman for the diocese confirmed late Thursday that Bishop Richard J. Malone placed the Rev. Joseph C. Gatto on administrative leave while an investigation tries to determine whether the claim is true.

The complaint was lodged with the diocese Wednesday afternoon. Diocesan officials provided no further details about the accusation.

Earlier Thursday, Gatto told The Buffalo News that he was taking of leave of absence to recover from the rigors of the job — not because of an accusation of inappropriate conduct.

WKBW-TV reported Thursday that a local man accused Gatto of making the advances when he went to Gatto for spiritual advice and counseling in 2000. Gatto allegedly touched the man's knee suggestively and invited him to the priest’s cabin for a weekend getaway, according to the report.

In an interview with The News, Gatto, 61, denied making sexual advances on anyone.

"I have never broken my promises as a celibate priest, ever," he said.

Gatto said he decided three months ago that he was burned out and needed to take a break from the seminary, where he has been president and rector since 2013.

He said he is going to Southdown Institute, near Toronto, on a temporary leave and was planning to return to the seminary. Southdown is well-known as a mental health facility where the Buffalo Diocese has sent priests accused of child sexual abuse or other indiscretions. But the facility also treats clergy for a wide variety of other mental health related issues.

"It's indefinite until I feel better, until I get my energy back," he said.

Gatto said he learned of the allegation from a WKBW reporter who called him. The priest said he does not know who made the complaint.

As president and rector, Gatto oversees about 20 faculty and adjunct faculty members and an annual budget of more than $3.5 million. The seminary currently has 34 men studying for the priesthood, along with 69 lay graduate theology students and 55 students in continuing studies programs.

The 132-acre campus looked a decade ago as if it were destined to be shut down because of slumping enrollments and heavy costs to the diocese.

Malone appointed Gatto, the former vocations director for the diocese and a longtime faculty member at Christ the King, as part of an effort to reinvigorate the seminary and keep it going.

Prior to the seminary, Gatto served for many years as pastor of St. Gregory the Great Church, in Amherst, which has an enrollment of more than 6,000 families and is the largest Catholic parish in the diocese.

Gatto was ordained to the priesthood in 1983.

The victim, who police did not identify Saturday, was taken to Erie County Medical Center and is expected to survive, police said.

The 778 new cases reported in the county on Friday made it the third-highest day since the county started tracking cases. Thursday was close behind, as the fourth-highest day.

Rev. Joseph Gatto, rector at Christ the King Seminary in Aurora, is taking a leave of absence that he says is unrelated to a misconduct complaint filed against him in September 2018. (File photo/The Buffalo News)