Chris Jacobs calls Collins ineffective; will run against him in 2020
0 comments
Share this
Support this work for $1 a month
1 of 2 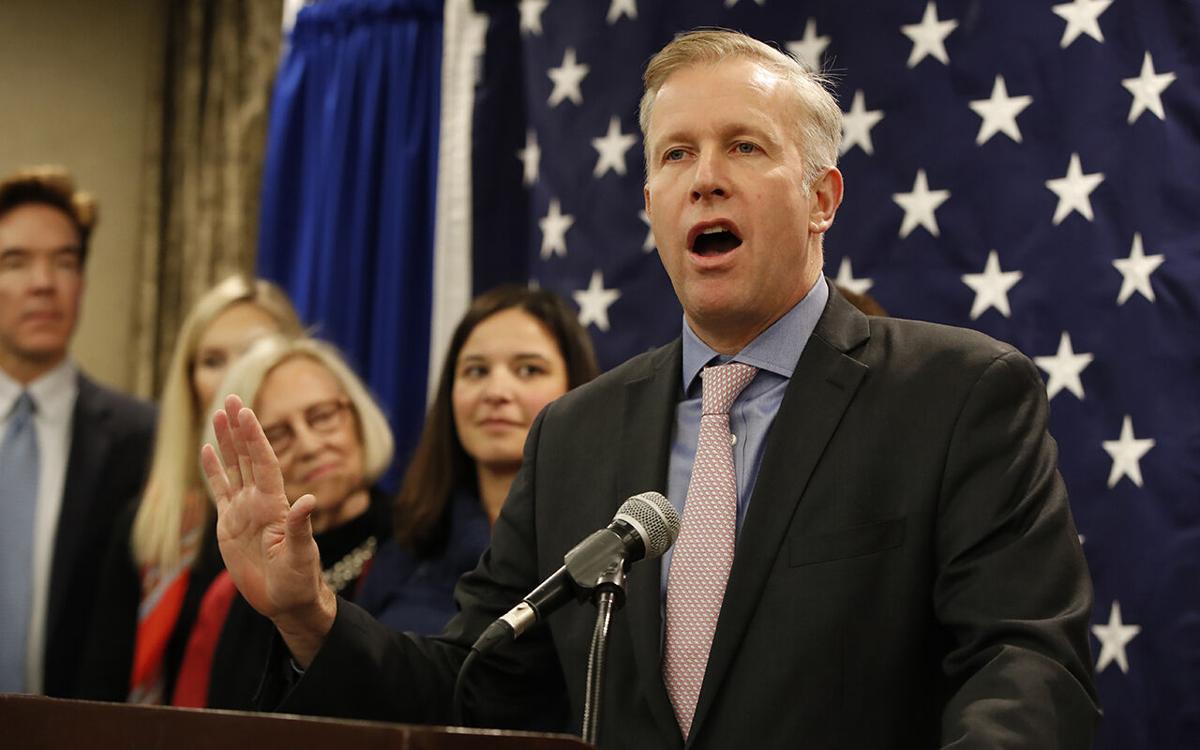 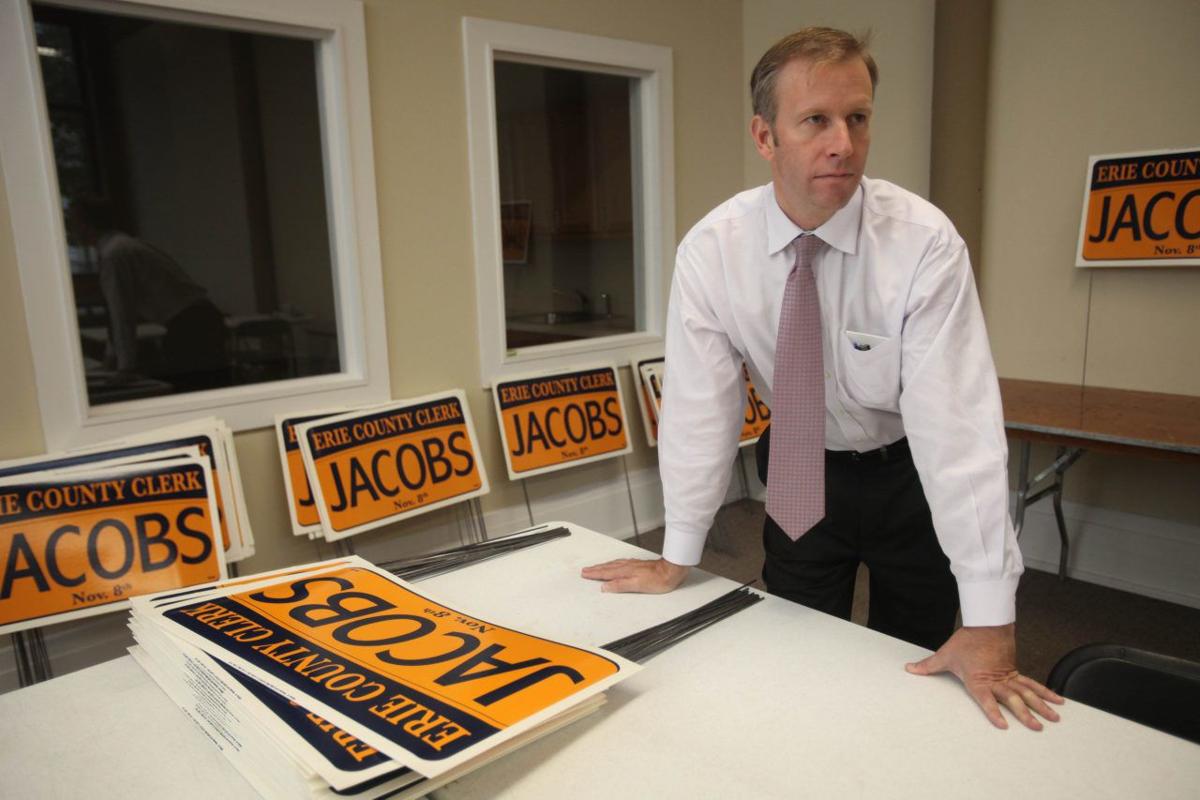 As Chris Collins continues emphasizing his ability to represent the 27th District even while under federal indictment, a fellow Republican now says the congressman’s days in Washington should end.

State Sen. Christopher L. Jacobs of Buffalo said Thursday he will challenge Collins – if necessary – in a 2020 GOP primary, as well as any other Republican expressing interest in the seat. The former Erie County clerk and Buffalo Board of Education member said he has formed a committee and hired a campaign manager almost 18 months before Election Day, to make his case that the area deserves more effective representation than Collins can now provide.

“It’s very important to put someone in that seat who is a strong advocate for the district,” Jacobs said. “Currently, I don’t believe he has the capacity to be effective because of the situation.”

Indeed, Jacobs begins his effort as Collins is stripped of his congressional committee assignments after his August indictment by a federal grand jury on insider trading charges. The congressman maintains his innocence and continues to vote and travel around his district, but Jacobs says the criminal charges surrounding Collins could threaten the seat’s continuation in the Republican column.

“That’s why it’s very important to begin early to make sure it will be held in Republican hands,” said Jacobs, a real estate developer. “My nearly 30 years of the various things I’ve done in the private and nonprofit sectors have provided me with the skill sets to be an effective congressman. I think this is the right time.”

The Buffalo News reported last week that Jacobs was contacting supporters and potential donors about running in 2020, and his name consistently appears on lists of possible Collins successors. Jacobs also acknowledged his interest following the congressman’s indictment last summer.

But then Collins decided to run for a fourth term despite his legal difficulties, eking out a victory over Democrat Nathan McMurray in last November’s general election.

Now Jacobs becomes the first Republican to declare, opening the door for others and underscoring continuing doubt among party leaders that Collins can continue in his current post. Jacobs said Thursday he has met with many party leaders around the eight-county district and that he is convinced he will be able to make his case.

“It’s hard for anyone to say Chris Collins is fully capable of advocating for this district,” Jacobs said. “I believe there is receptivity to that.”

Because the 27th District remains the "reddest" of any in New York, any Republican winning the nomination would be considered a strong favorite in the 2020 general election. But getting through the primaries will prove a challenge since a host of other Republicans continue to express interest in succeeding Collins, and it is more than conceivable that the incumbent could run again should his trial date be postponed indefinitely or he is acquitted of the charges against him.

McMurray, meanwhile, continues to explore a return candidacy for the Democrats.

Jacobs is expected to face other Republicans trying to outdo each other in expressing their conservatism and loyalty to President Trump, who enjoys sky-high approval ratings throughout the district. Jacobs said he will have no trouble fitting that mold.

“I support the president and the ‘make America great again’ policies he advocates,” he said, citing tax relief, rolling back Obama administration regulations and “sticking up for America.”

He will try to “leverage” the Republican and Trump approach into New York politics, he said, blaming policies of Democratic Gov. Andrew M. Cuomo for preventing the state from enjoying more prosperity. Yet he hopes the reputation for “crossover appeal” that won him two State Senate terms as a Republican in a Democratic district will continue.

“That will be important in the general election,” he said, adding he expects an enthusiastic response from political donors but that using his own considerable resources also remains possible.

Jacobs’ “all in” declaration appears to open his State Senate seat, with Democrats in Buffalo and Albany already talking about returning the seat to their caucus and their new majority in Albany.

As caseload grows, WNY grapples with how to respond ... and how not to

With positivity rates climbing, vaccination rates slowing and the Delta variant behaving as aggressively as researchers have feared, returning to some of the polarizing policies of the past 16 months is clearly on the table.

Buffalo is one of a few cities that didn't get a new show, the band said on its website.