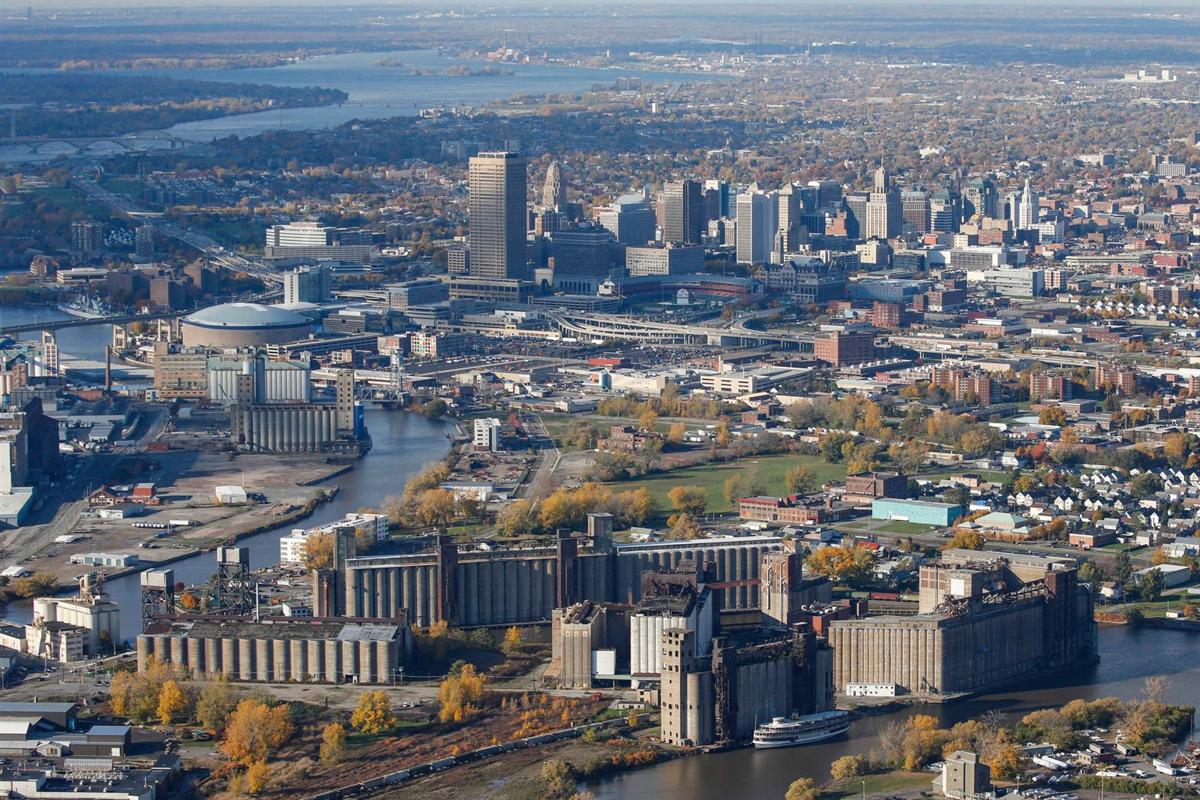 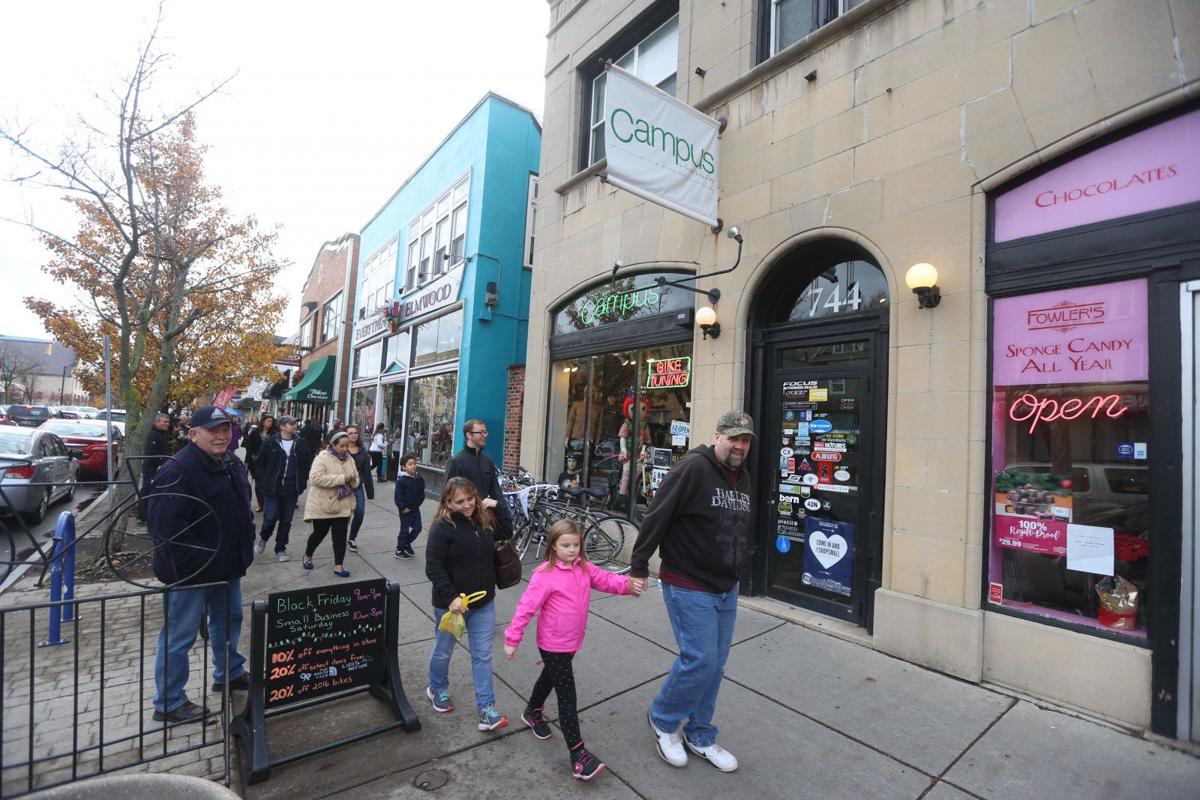 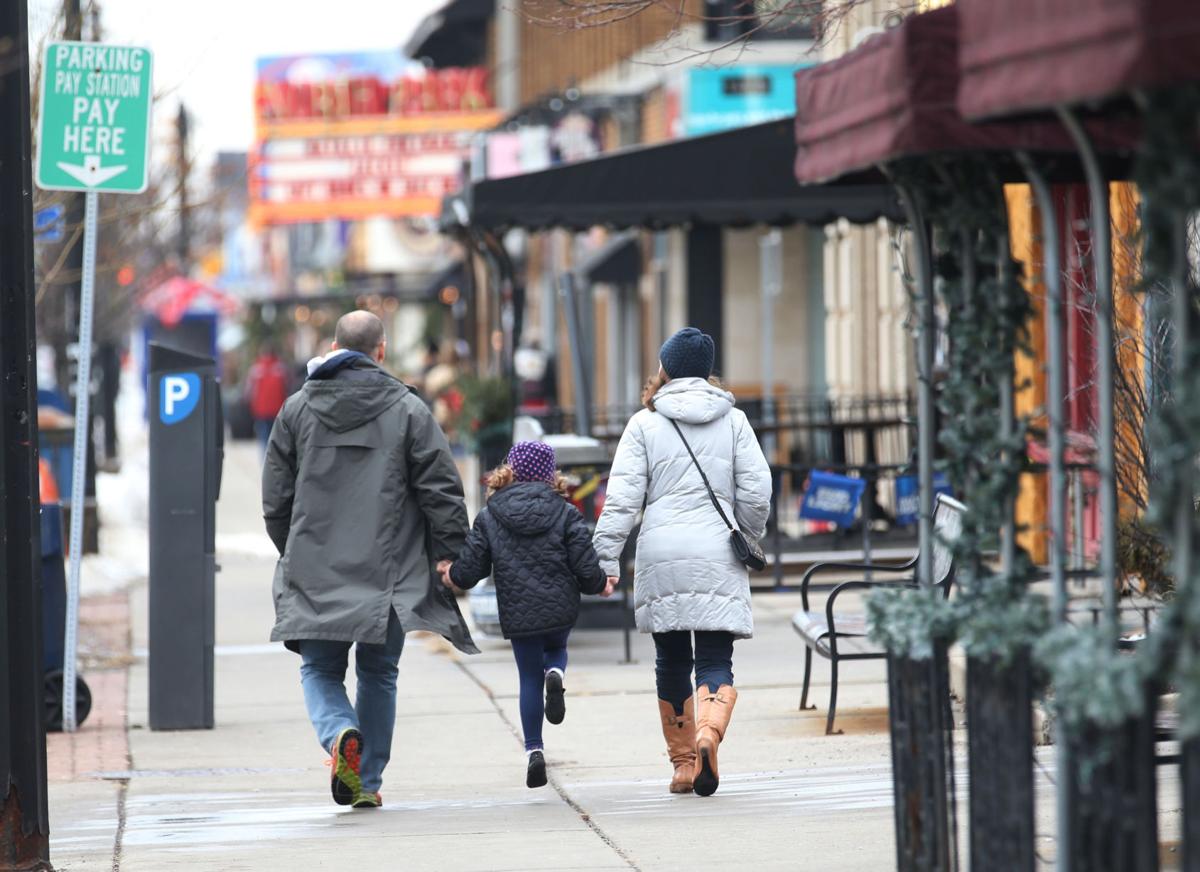 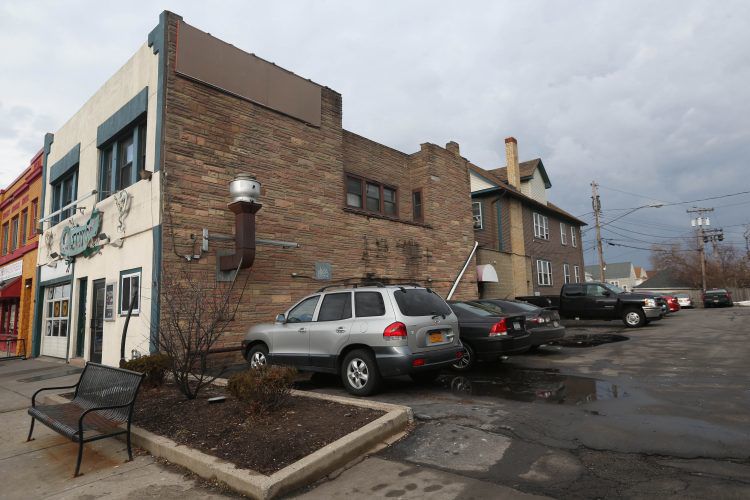 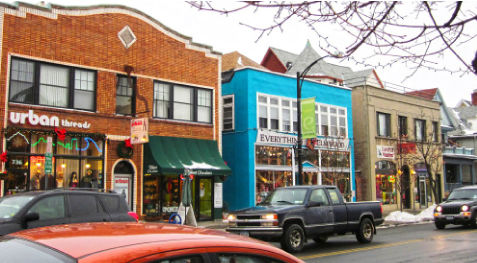 The Elmwood Village has many choices for eating, shopping and entertainment for Buffalo State College students.

The Unified Development Ordinance – better known as the Buffalo Green Code – unanimously passed the Common Council Tuesday, ushering in the first overhaul of the city code in 63 years.

In doing so, Buffalo – which began the process back in April 2010 and included over 230 public meetings – will join only Denver and Miami in undertaking such comprehensive reform. City planning will now move from a suburban model of development to one considered progressively urban in its approach to green and smart-growth principles.

"The last city code was written at a time where people were trying to change what the entire city looked like," said Brendan Mehaffy, who as executive director of the Office of Strategic Planning has led the Green Code effort under Mayor Byron Brown.

"There was little appreciation of our historic neighborhoods and even buildings. This code adjusts to the city's historic form. That's a big principle. In doing so, we embrace a lot of concepts that many modern cities are trying to build," Mehaffy said.

The changes in zoning and in land use will affect the city in numerous ways by promoting walkable neighborhoods, mixed developments, historic character, environmental sustainability and mass transit.

"Think of a building you think was ugly," Mehaffy said. "What does that do for the neighborhood, versus a nice building that fits in really well? That's why we have gone through this entire exercise. It wasn't something we could come up with in City Hall alone. We had to get that opinion from the people who live and work here."

The Green Code will wipe off the books numerous antiquated zoning laws, including the technical allowance of asbestos factories on the Outer Harbor and housing in Delaware Park.

Passage will also overhaul the city's land use plans for the first time since 1977.

In all, the document is expected to bring direction, uniformity, clarity and simplicity to zoning and land planning for the city's 94,000 parcels in 24 neighborhoods, districts and corridors.

Even before its passage, the Green Code has served as a model for rewriting the code in Somerville, Mass.

Here are a half-dozen ways in which the city's current code and the Green Code – which would take effect 45 days after passage – differ.

The current code focuses on how people get to buildings in cars. Under the Green Code, the city will be established as one in which people use multiple forms of transportation to get where they're going.

The current system has relied on a fairly complex formula, which assigns a minimum number of  parking spaces to such uses as a residence, office or bowling alley. Now, an analysis will be required for each project above 5,000 square feet. Other forms of transportation besides automobiles will be considered, so if the building is on a metro line parking needs would be different than in an area that isn't.

"Now we can be more efficient with land, because we're not dedicating more space than is needed for parking," Mehaffy said.

There will also be aesthetic standards for parking lots to promote their appearance through plantings, buffers and other methods.

The current code doesn't address how buildings look and are situated on commercial corridors. The Green Code does. Convenience stores and drug stores, for instance, will be required to be built closer to the street, with parking in the back or on the side.

"We're going for the enjoyable stroll, in which you can go from shop to shop," Mehaffy said.

Many city neighborhoods also haven't conformed with the current zoning code, to the extent that if a house burns down the owner might not necessarily be able to rebuild without going through bureaucratic steps. The Green Code has been designed to reflect the city as it is today, rather than the less dense vision in the current suburban-heavy plan.

The public will now have more say in how streets are designed. Improvements in the right of way will be reviewed for the first time as part of the planning board review process.

"How you design a street has a significant impact on the neighborhood that surrounds it, including businesses and residents," Mehaffy said. "Where the curb cuts are. Whether you have benches or what the lighting will look like. The bike lanes. The bus stops. Before there were ad hoc meetings, but now it will be part of a formal review process, so the community can look at the whole picture, including the streetscape, and not just the buildings."

Another goal was to make the code understandable to the average person on the street. The simplified, 338-page document includes numerous graphics so people can apply the words to the images. The current code is some 1,802 pages, more than five times larger.

"We understand people will not pick it up like a novel and read it in their free time," Mehaffy said. "However, when there is a development in someone's neighborhood and they decide to take interest, we wanted it to be something they could understand."

The new code addresses solar panels, which were not clearly allowed before, and urban agriculture, which was technically not legal in the city. Wind power and craft industries, such as beer making, are also addressed.

Future residential development is restricted to a parcel near Wilkeson Pointe and Times Beach, where a marina now operates, and at Terminals A and B and the former Freezer Queen building.

A volunteer football coach in Williamsville was let go by the district after he sent an insensitive tweet about Sept. 11.

“There were 12 to 15 kids jumping on five kids from Buffalo,” said Michael Zachery, who lives in the Syracuse area. "Other players had to fight off two or three players a piece."

Northwest Bank to close 20% of branches, including three locally

Northwest Bank plans to close about 20% of its branches in December – including three in the Buffalo area – amid a greater customer shift toward using technology.

The Elmwood Village has many choices for eating, shopping and entertainment for Buffalo State College students.