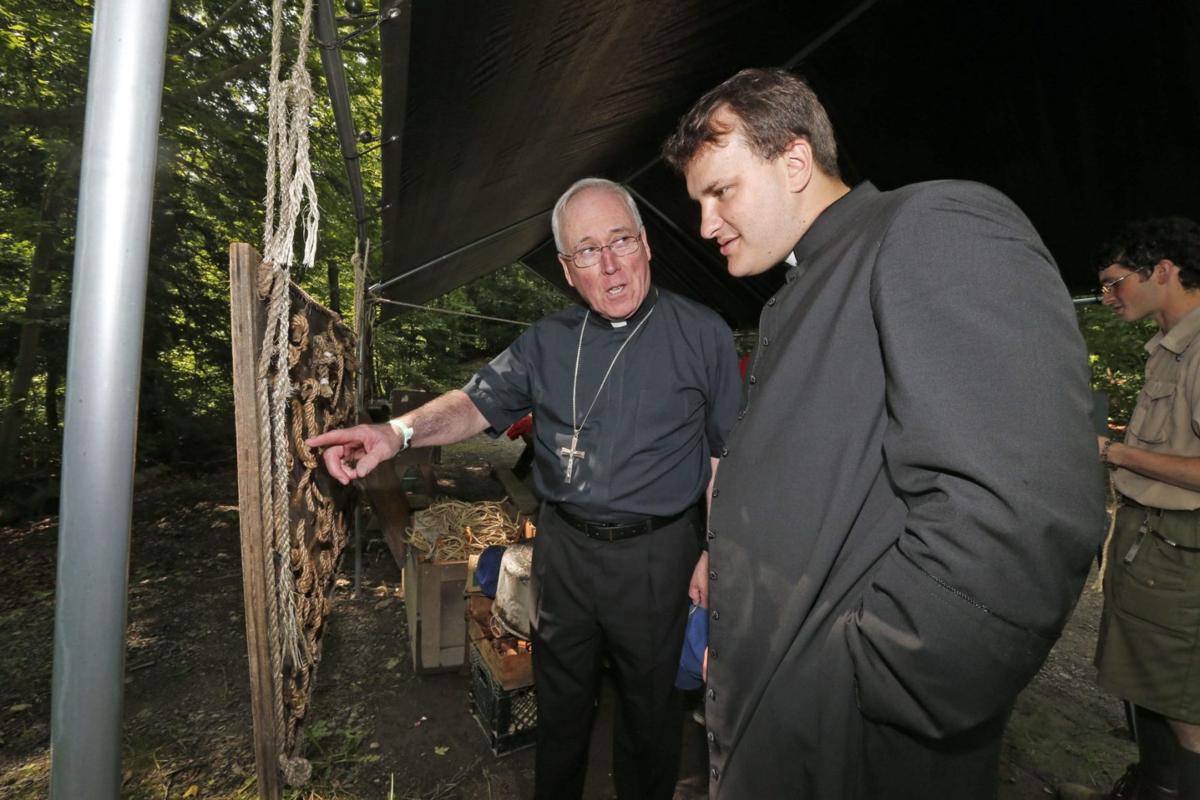 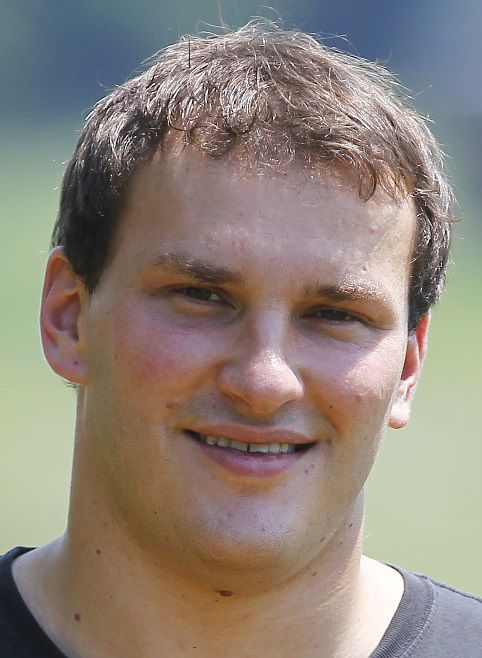 A Buffalo Diocese priest who serves as the bishop's secretary told parishioners at a Mass this past weekend that he was a victim of sexual abuse by a priest, according to one worshiper.

The Rev. Ryszard S. Biernat confirmed to The Buffalo News that he revealed to the congregation of St. John the Baptist Church in the Town of Tonawanda that he had been abused.

But he declined to comment further about what happened to him.

Biernat did not name the priest in his remarks at St. John the Baptist Church. The News has learned that the priest was suspended from ministry and is not active in a parish.

Biernat gave his brief remarks at the end of the Mass after the Rev. Michael J. Parker, pastor of St. John the Baptist parish, read a statement to the congregation from Bishop Richard J. Malone that apologized for the bishop’s failures in adequately addressing the clergy sexual abuse crisis in the Buffalo Diocese.

Biernat, expressing empathy for victims of clergy sex abuse, encouraged victims of abuse to talk with him.

His remarks came in the midst of a maelstrom of controversy in the Buffalo Diocese over how officials covered up complaints of sexual misconduct involving clergy over the years. Some prominent Catholics have urged Malone to step down as the sexual abuse scandal intensifies.

A retired priest’s admission to The News in February that he had molested “probably dozens” of boys prompted a flurry of revelations of other clergy abuse cases. In March, the bishop released the names of 42 diocesan priests who he said had been credibly accused of sexual abuse of minors.

But WKBW-TV on Wednesday reported the diocese had an internal "draft" database list with the names of 117 priests accused of sexual misconduct. The draft list included members of religious orders accused of abuse. It also included diocesan priests who the diocese believed were falsely accused, according to the television report.

Leaked internal church documents showed that diocesan officials also kept off the list released to the public the names of 19 deceased diocesan priests who had been accused of sexual abuse by just one person.

Biernat, a native of Poland who was ordained in 2009, has served as secretary to Malone since 2013. He is responsible for the bishop’s schedule and serves as the bishop’s master of ceremonies, among other public duties.

Biernat regularly celebrates Masses at St. John the Baptist Church, as well as some other area parishes.