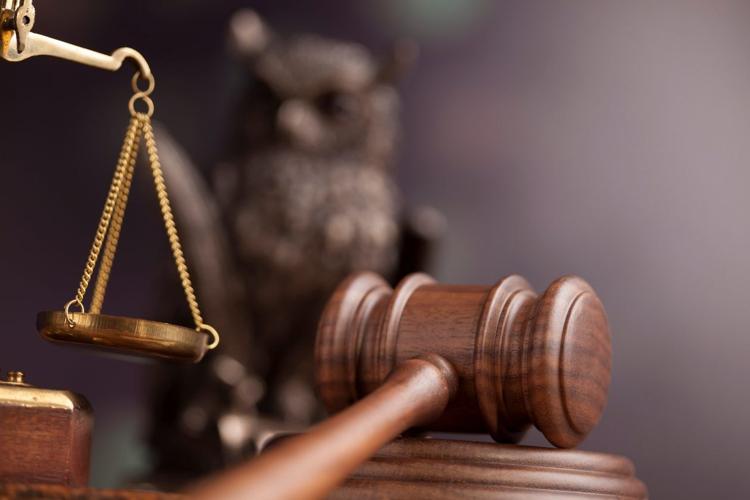 Support this work for $1 a month
Jay Tokasz

The Buffalo resident, who alleges he was abused in 1968 by a hospital chaplain and therapist, testified at the state Capitol  in favor of proposed measures that would open a window during which victims of childhood sexual assault who were barred from bringing a lawsuit because of the statute of limitations could sue.

The bills went nowhere at the time. But 18 years later, Iannoconne’s lawsuit is among the nearly 11,000 cases that have flooded into the state court system over the past two years, thanks to the Child Victims Act.

The volume of cases in New York was 10 times the number of lawsuits filed in other states that opened similar windows suspending the civil statute of limitations for child sex abuse crimes from years ago.

The state Office of Court Administration tallied a total of 10,857 lawsuits between Aug. 14, 2019 and the expiration of the Child Victims Act window on Saturday.

State courts in Western New York accounted for 1,474 of the filings, including 1,219 in Erie County – third most in the state.

Religious institutions – in particular, Catholic dioceses, parishes, and schools – were the most sued organizations across the state, accounting for slightly more than half of all lawsuits, according to a preliminary analysis by Child USA. Youth-serving organizations were named as defendants in 16% of cases, individuals in 15%, schools in 13% and government in 2%, Child USA found.

• 58% of the cases involved accused abusers employed by the Buffalo Diocese, one of its parishes, Catholic schools or other Catholic religious organizations.

• 15% of cases involved accused abusers affiliated with other school districts or schools.

• 13% of cases involved accused abusers affiliated with the Boy Scouts of America or local Scout councils.

• 4% of the cases named Erie or Niagara counties as defendants, with most of them involving accused abusers in the foster care system.

• In 2% of the cases, relatives of the plaintiff were the accused abusers.

• In 2% of the cases, the accused abusers were affiliated with non-Catholic churches or other religious organizations.

• The final 6% of the cases involved accused abusers that did not fall into those categories, including neighbors, family friends, medical personnel, youth sports coaches, representatives of youth clubs and other organizations.

A Buffalo man, identified only as John Doe in the lawsuit, alleged that Child & Family Services was negligent in not preventing him from being abused by at least six employees, on 50 to 70 occasions, from 1978 to 1980 at Conners Children’s Center.

Why NY has so many cases

Prior to New York’s revival window, California and Delaware had the largest number of lawsuits in states that suspended the civil statutes of limitations in child sex abuse cases, with about 1,100 in each state, according to Child USA, a national child protection organization.

A 15-year run up to passage of the Child Victims Act was one of the reasons so many more lawsuits were filed in New York, as compared to other states, said attorney James Marsh, whose firm represents more than 500 clients with CVA cases across the state.

“The real linchpin in terms of the response is the vast cultural change, especially in the last five years, with not only the ‘Me Too’ movement and more awareness about sexual abuse and sexual coercion in general, but also the report, which came out of Pennsylvania, which ironically has not passed their version of the Child Victims Act yet,” Marsh said.

A blockbuster 2018 grand jury report – based largely upon documents seized from the Catholic church – found that 299 priests had abused more than 1,000 children across six dioceses in Pennsylvania, sending shock waves around the world.

Iannaccone agreed that the flurry of lawsuits in New York is the result, at least in part, of societal shifts in attitudes toward abuse survivors.

“Nobody wanted to hear a thing about it,” Iannaccone, 68, recalled about his experience in Albany in 2003. “Things changed. People started speaking out and they moved the line, didn’t they? They showed what individuals can do when they get together against the system.”

Iannaccone’s lawsuit accuses Erie County of negligence in allowing Lawrence B. Hardy, a chaplain and therapist at Edward J. Meyer Memorial Hospital, the forerunner of Erie County Medical Center, to sexually abuse him when he was 15 and getting treatment at the hospital and its outpatient clinic.

Iannaccone said he’s looking to hold the county and others accountable for their actions or inactions.

“And,” he said, “I feel there’s other victims yet out there.”

Bankruptcy filings by the Boy Scouts of America, and the Catholic dioceses of Buffalo, Rochester, Syracuse and Rockville Centre also have resulted in some plaintiffs filing multiple related lawsuits in the state courts, inflating the overall number of lawsuits.

The Buffalo Diocese, for example, filed for Chapter 11 protection on Feb. 28, 2020 – a move that blocked some 260 Child Victims Act lawsuits that had been filed at the time from moving forward. Plaintiffs attorneys responded by filing claims against parishes and other non-bankrupt Catholic entities.

But Marsh said it’s too soon to know how much of an effect the bankruptcies had on overall filing numbers.

When confronted with the allegations, the priests denied committing any acts of abuse, diocese officials said in a news release.

The committee is supporting the diocese's efforts to stop the Lipsitz Green Scime Cambria law firm from pushing forward with state court litigation while its Chapter 11 bankruptcy case continues.

Voting has been underway for weeks and, if approved, the plan could stave off most lawsuits against local councils, including three in Western New York.

“I have to answer to God,” 87-year-old Monsignor Ronald P. Sciera said. “I have a hope that justice will be served, and the truth will come to light.”

“This is a looming financial crisis for our district and others,” Niagara Falls Superintendent Mark Laurrie said.

A controversial $148 million settlement offer in the Diocese of Rochester, along with recent deals of $87.5 million and $121.5 million, respectively, in bankruptcy cases in the Diocese of Camden, N.J., and Archdiocese of Sante Fe, N.M., give glimpses into where mediated negotiations might be heading for the Buffalo Diocese, its parishes and schools and more than 900 people who have filed sex abuse claims with a federal court.