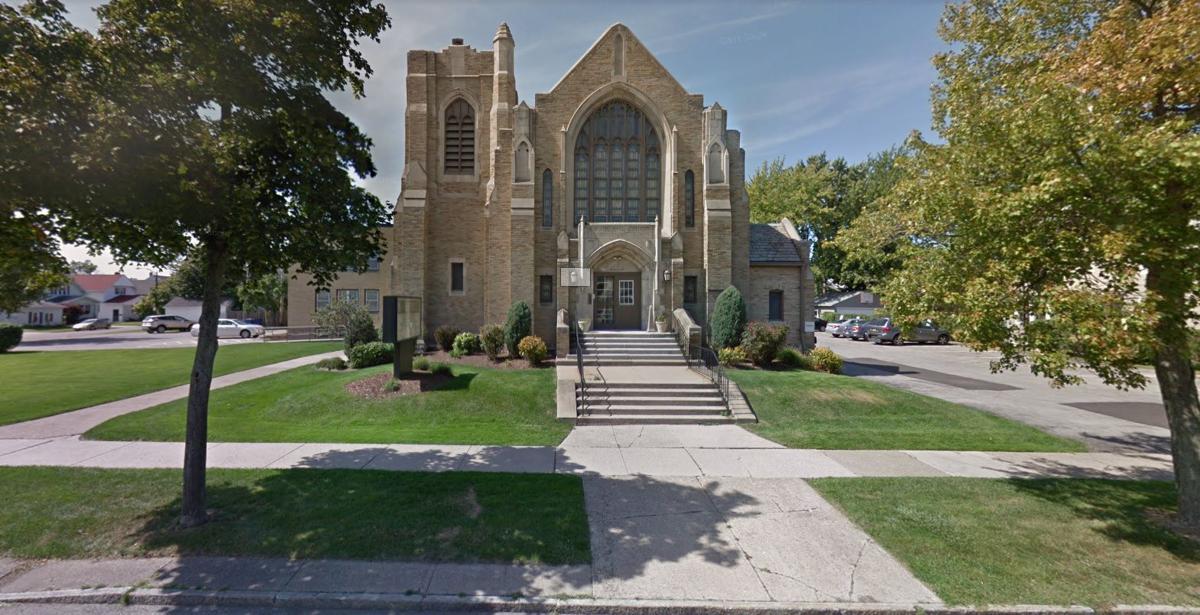 A real estate agent and investor has acquired two prominent church-conversion projects, paying more than $3 million for the Lofts at Warwich and KLP Commons Apartments.

The native of Colden, who is also an agent at Howard Hanna Real Estate Services, moved to Buffalo in 2001 and began acquiring apartment properties with his partner, Kenneth Mazur. Together, the duo now have more than 200 units throughout the area, Hartke said.

"One by one, we just kept on multiplying," he said. "This is my biggest purchase so far."

The Lofts at Warwick features 16 apartments and 5,000 square feet of commercial office space in the former North Park United Presbyterian Church, which was deconsecrated in 2006 and redeveloped by CSS in late 2010, along with its adjacent parish and school building. The 17,749-square-foot building was built in 1937 on 0.53 acres and was for sale for $1.85 million. It includes parking for about 20 cars.

KLP — named for Pawlik's sister, Karen Lynn Pawlik, who died from cancer eight years ago — has 13 apartments in the 15,264-square-foot former Buffalo Covenant Church, an evangelical church and school that closed in 2012 as membership declined. Built in 1949 on 0.8 acres and renovated in 2013, it has parking for at least 22 cars. It was marketed at $1.475 million.

All of the units are leased, with one tenant taking occupancy next week.

"The apartments are just incredible. It's just amazing how they did them," Hartke said of Pawlik. "These are my trophies now. I've been looking for something like this for a long time."

Pawlik said he and Kyte are "obviously very proud of our overall development with these two projects," but they wanted to raise capital for new investments and development ventures, primarily in Buffalo.

"There are some pretty significant projects that both Russell and I are looking at, that we would really like to continue adding value to," Pawlik said. "Selling these type of development projects just further clarifies the strength of what has been going on in commercial and investment real estate in Buffalo."

The site is located in a residential area overlooking the Erie Canal and adjacent to the bike path, east of the main commercial district.