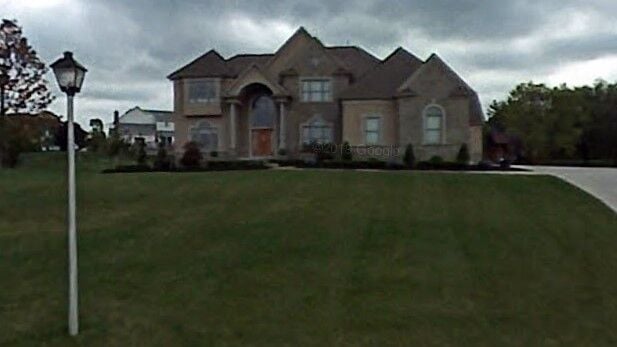 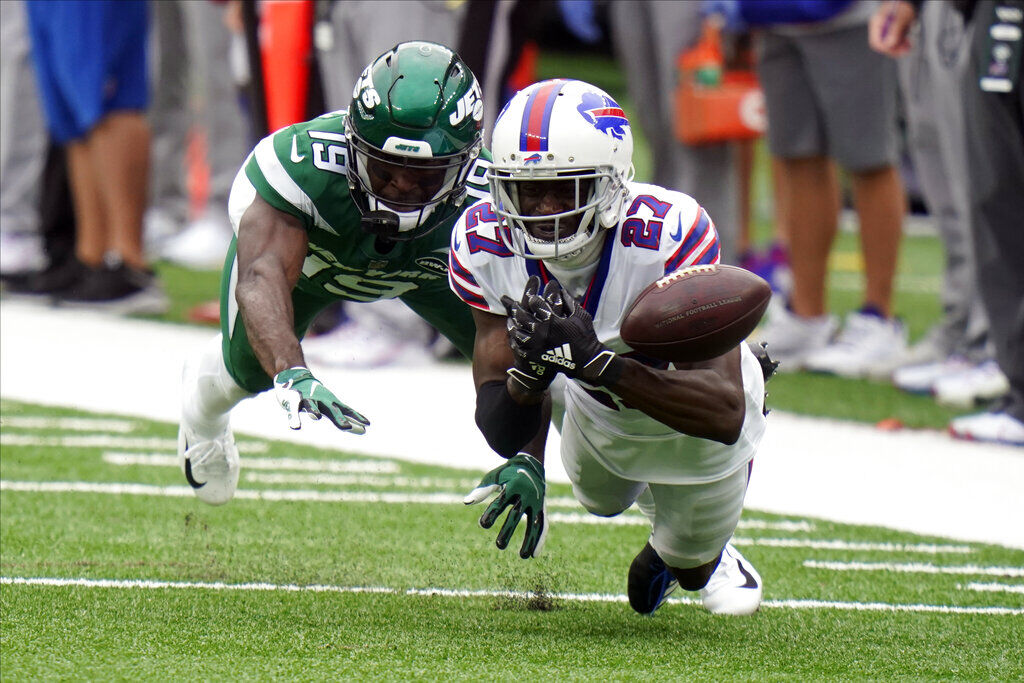 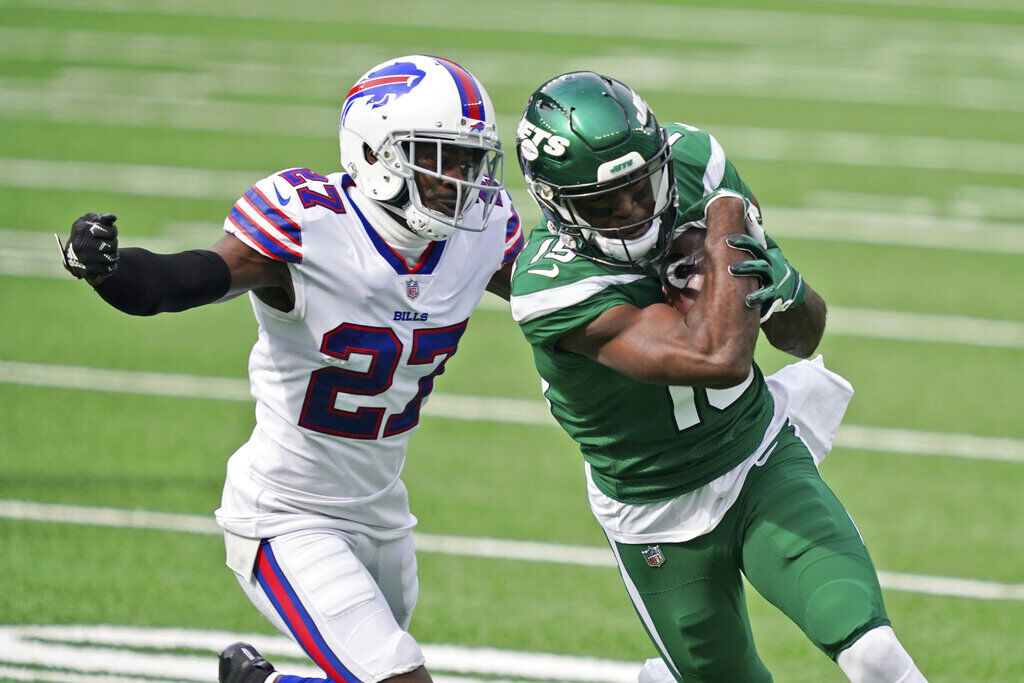 Tre'Davious White is used to getting blocked on the field as he tries to keep up with receivers.

But the Buffalo Bills' star cornerback probably is not used to getting blocked when he's trying to buy a house.

White agreed last month to buy a five-bedroom house in Orchard Park, but the purchase is being challenged by rival bidders Marco and Kari Anne Cercone of West Seneca, who claim they already had the 5,444-square-foot house under contract when White came along with an "11th-hour" offer.

The Cercones say they were asked by the sellers' agent if they wanted to increase their offer on their self-described "dream home" – two days after it had been accepted – but they refused, citing the existing contract.

And they say they had warned the agent, Joseph G. Saccone of Keller Williams Buffalo Realty Northtowns, not to back out of the deal.

Now the angry couple – he's an attorney – is suing all of them.

Through their attorneys at Cercone's firm, Rupp Baase Pfalzgraf Cunningham, the jilted buyers accuse White, the current homeowners and Saccone, of "tortious interference" with the Cercones' "agreed-to contract."

The Cercones say the broker and homeowners continued to market the property and solicit bids even after signing the agreement, and then tried to improperly cancel the contract after they got a better offer. And they warned of the consequences to buyers and sellers across the state if this was permitted.

"This conduct is reprehensible and is charged by greed and evil motives, and will continue to harm any citizen of the State of New York engaged in the negotiation and purchase of real property," the Cercones' attorneys stated in the lawsuit.

They're asking the State Supreme Court to issue an injunction barring the sale of the house to White.

And they're seeking "compensatory, consequential and punitive damages" of more than $1 million for the "egregious, fraudulent and/or negligent misrepresentations" and "bad-faith conduct" of Saccone and the homeowners, Dr. Brian G. and Siobhan B. Smith.

White declined to comment. Neither the Smiths nor Saccone responded to requests for comment. But late Wednesday, a litigator for Keller Williams filed a motion for summary judgment to dismiss the case.

Attorney Joshua Ramos argued in his filing that the Smiths' real estate attorney from Bechakas & Bechakas  had properly rejected the Cercones' contract within the required three-day time frame for legal review after it was signed.

Ramos also said that Saccone had acted in good faith, complying with ethical rules by keeping both the Smiths and the Cercones informed when the later offer came in. He even included an affidavit from another real estate broker, at Howard Hanna Real Estate Services, confirming the expectations of Realtors.

In a separate statement, Ramos accused Cercone of using his position as an attorney "to repeatedly threaten our innocent clients and the innocent subsequent buyer," taking advantage of White's celebrity status.

"This week marks a sad week in real estate; an innocent buyer was sued along with Keller Williams’ clients who were trying to sell their home to good people," Ramos said. "The person who sued used the opportunity to get some publicity and make all Realtors look bad by suing a local celebrity in an effort to extort our innocent sellers into a contract that was rightfully cancelled."

Located on Kingfisher Court in the pricey Birdsong development, the custom-built stone-and-tan vinyl Colonial-style house was constructed in 2004 on an acre of land on a cul-de-sac.

On Sept. 26, 2020, the Cercones contacted Saccone to tour the house, which the couple did on Oct. 1 and Oct. 3. A day later, they made an offer, but heard nothing for nine days.

Marco Cercone contacted Saccone on Oct. 13, and was told that their offer was accepted. Two hours later, just before 5 p.m., the agent sent a contract, which the Cercones signed and returned on Oct. 14 at 2:33 p.m. Less than one hour later, the Smiths signed, and a property inspection was scheduled for Oct. 17.

Over the next couple of days, the Cercones hired a home inspector; told family and friends about the deal; began planning to sell their current home; and starting thinking about doing some renovations at the new home. And they started talking to banks and financial professionals about financing.

The contract was sent to the attorneys on Oct. 15, a Thursday. But on the afternoon of Oct. 16, Saccone notified the Cercones that the Smiths had received a contract from another agent, and asked if they wanted to raise their price. They refused, and threatened to sue.

The Smiths then canceled the property inspection, and Bechakas sent a letter to the Cercones and their attorney on Monday, Oct. 19 to cancel the contract.

The Cercones argued that the cancellation wasn't valid, because of an error in the wording, but Ramos says the intention was clear.

"What this really boils down to is an attorney, who represented themselves and is just upset that the seller was represented by a good attorney who executed an attorney disapproval," Ramos said. "An innocent seller, highly respected real estate salesperson and an innocent prospective buyer are now being dragged through the mud because someone chose to not hire people who actually know what they are doing during the real estate negotiation process."

Voice of the Fan: Patriots aren't the low-flying Jets, so Bills need to soar from start

Three matchups to watch for Patriots at Bills

Here are four matchups to watch when the New England Patriots visit the Buffalo Bills on Sunday.

The Buffalo Bills cornerback has been released from a lawsuit over the sale of an Orchard Park home. 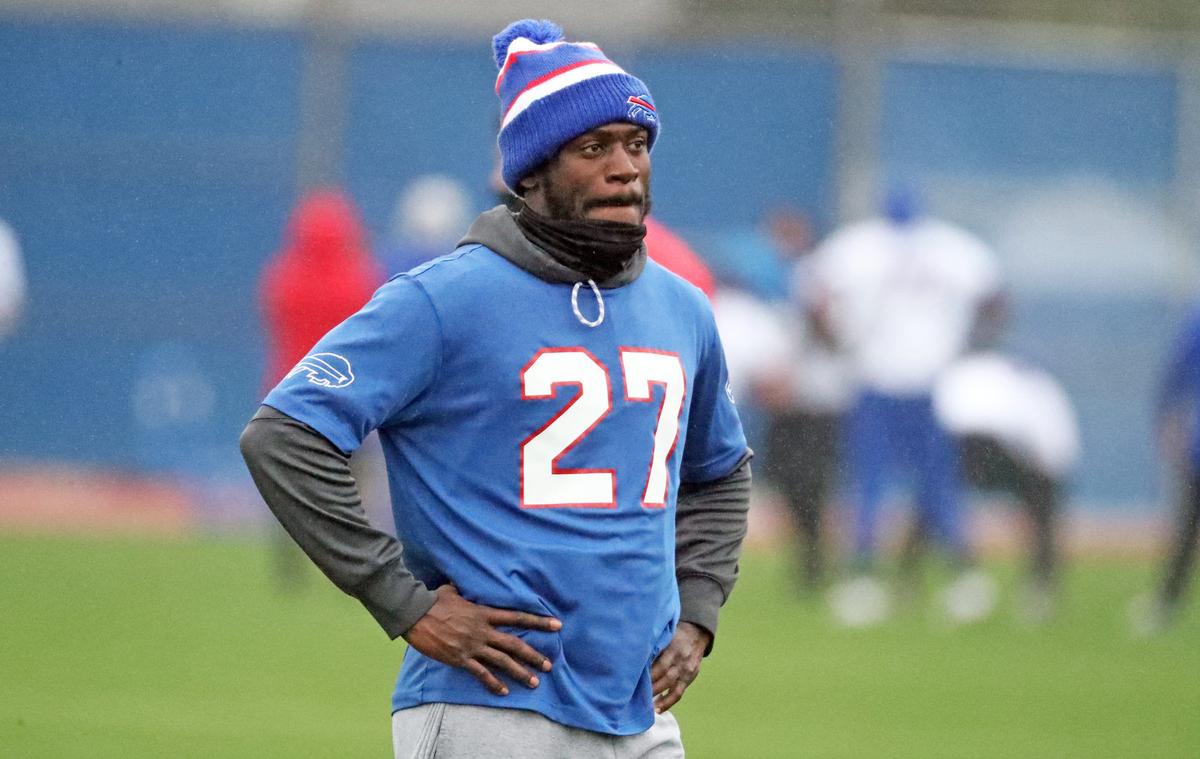