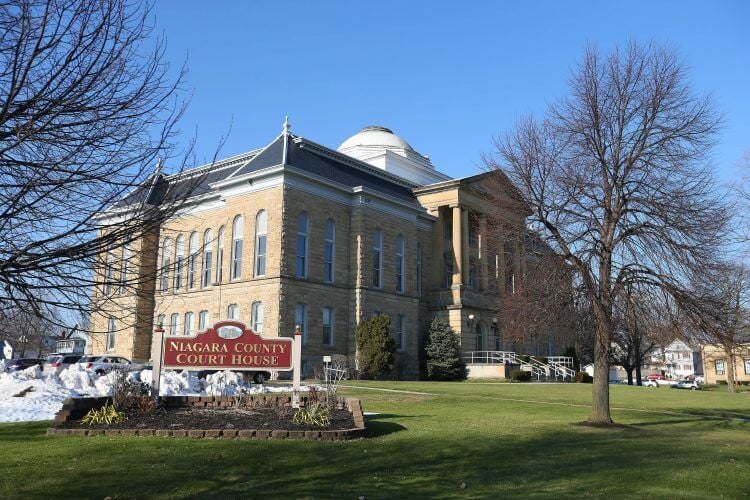 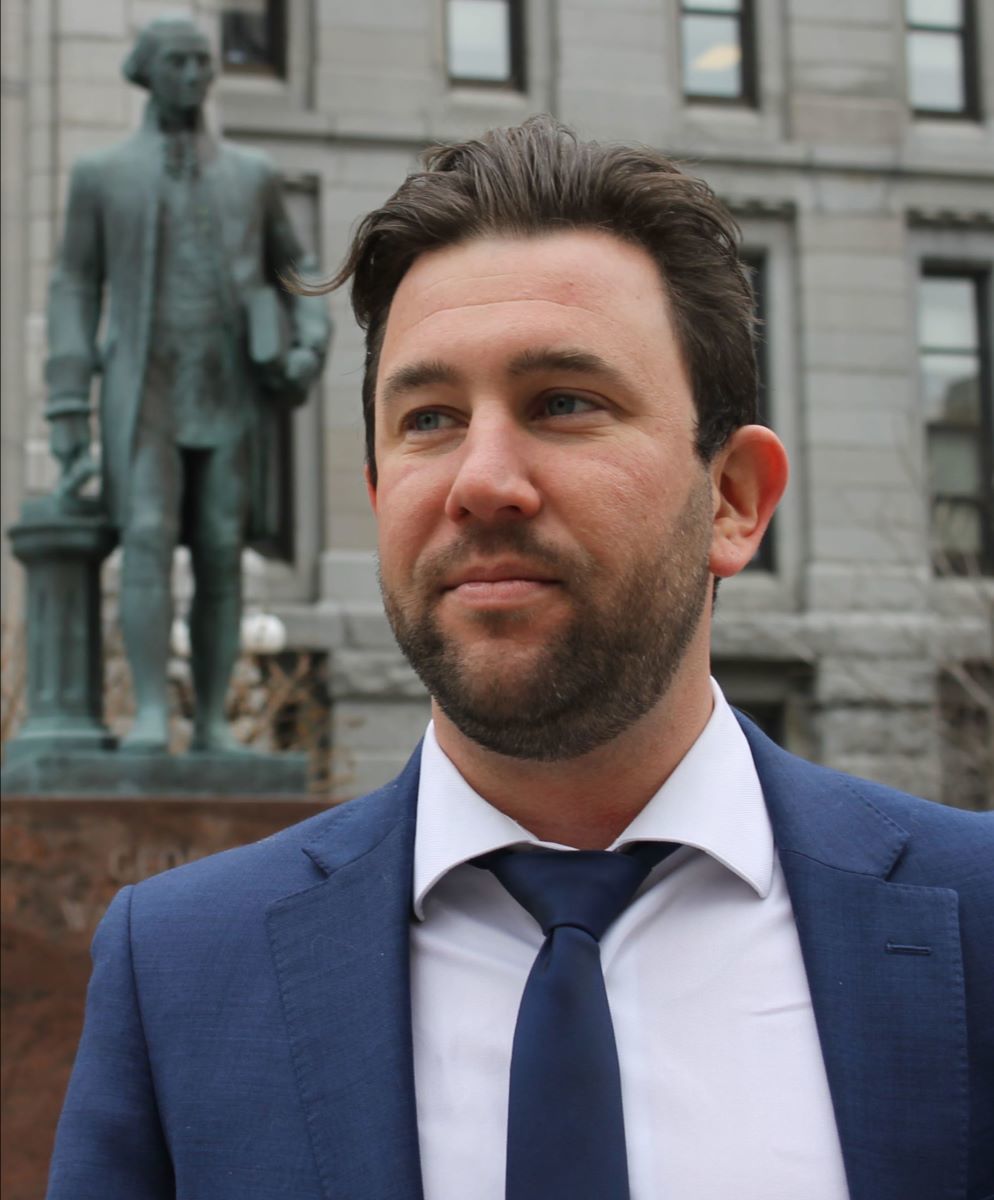 John D. Ceretto II, a Lewiston attorney, announced Monday that he will run for Niagara County district attorney in the November election.

He said he will formally launch his candidacy Feb. 27 at an event in Lewiston.

Ceretto, the son of former Assemblyman John Ceretto and a graduate of Western Michigan University Law School, prosecuted cases for five years as an assistant district attorney in Niagara County.

Since 2018, Ceretto has practiced as a criminal defense attorney with offices in Lewiston and Lockport.

Registered with the Independence Party, he is a licensed real estate broker.

In a statement announcing his bid, Ceretto said, “I want to restore that office’s focus to keeping our neighborhoods, our children and our family businesses safe by bringing an independent, non-political vision to the office.”

Noting that he helped the White Whiskers Senior Dog Sanctuary get started as a nonprofit agency, Ceretto said he also wants to focus on preventing animal abuse.

“There have been far too many animal cruelty cases in this county,” he said, “and we’re fortunate to have tools like an animal abuse registry. Our DA’s Office needs to use this tool as a deterrent.”

Two men with well-known political names, but who have never before run for office, are competing in the Nov. 3 election to become the next Nia…

John Ceretto, a Democrat running for Niagara County DA, was fired as an assistant DA the day after a friend called police to complain about what he was doing outside her apartment.