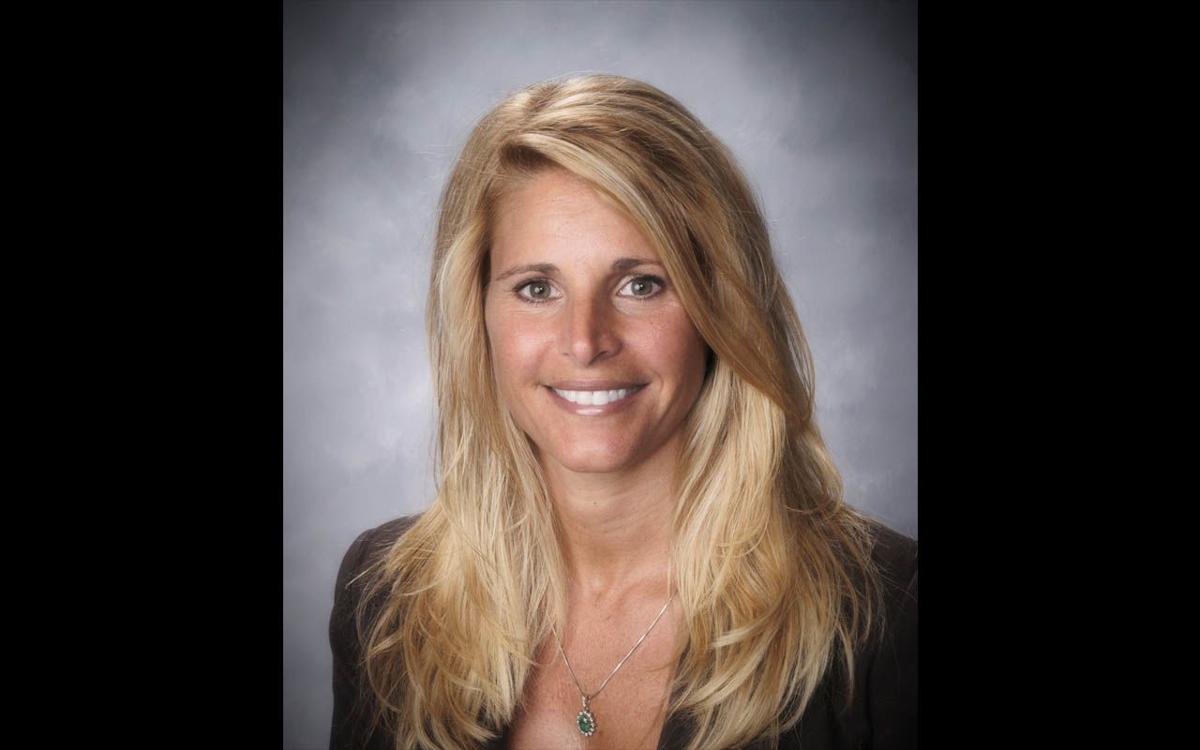 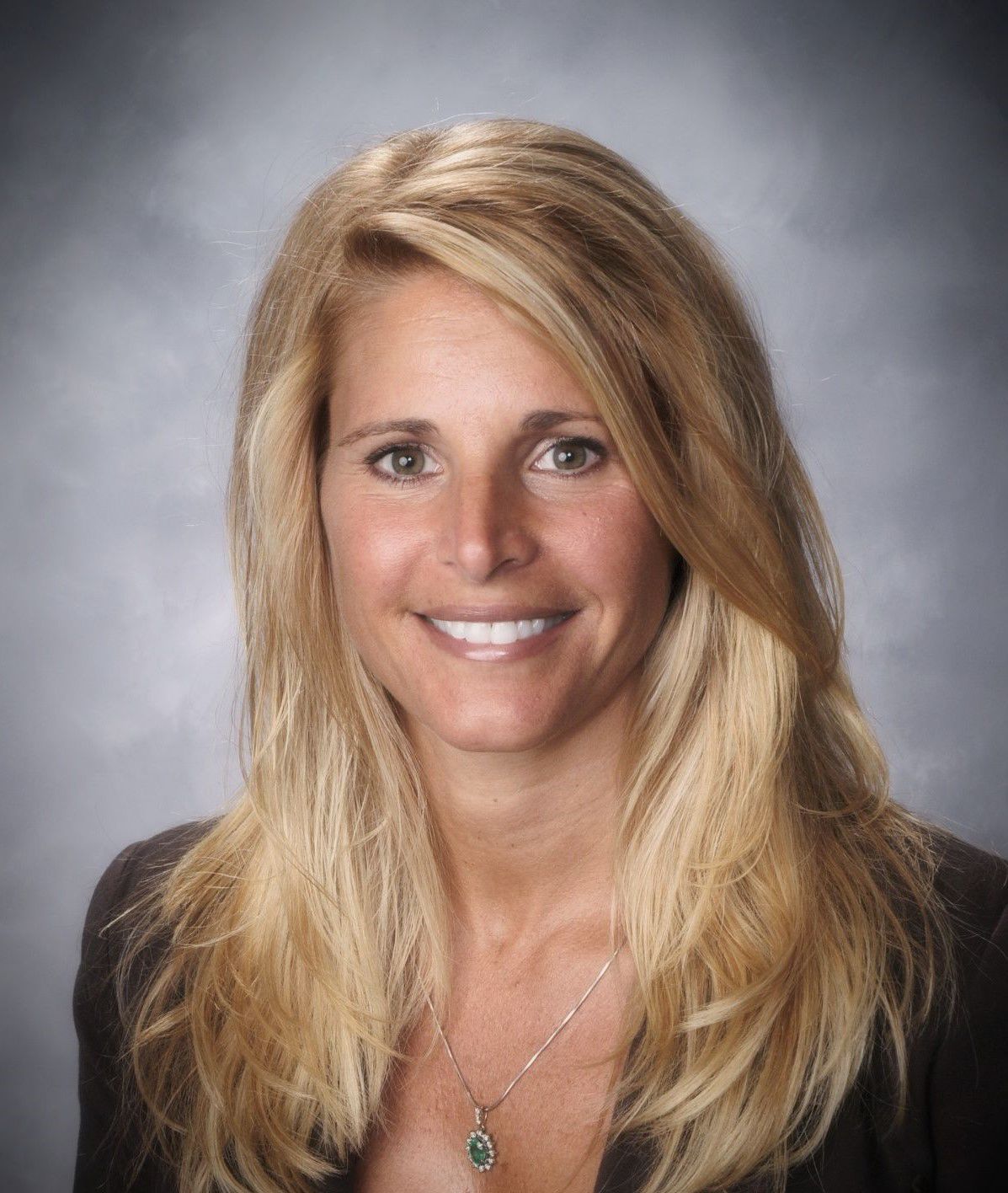 An attorney and frequent conservative commentator on Fox News is talking to Republican and Conservative leaders about seeking the 27th Congressional District seat now held by Rep. Chris Collins.

Beth A. Parlato, a former Darien town justice in Genesee County who practices law in Williamsville, is stepping up her preparation for a 2020 candidacy and even attended the Monday meeting of the Republican State Committee in Albany. In a field of candidates quickly filling with male politicians, she claims to stand out as a “critical outsider” embracing the strong conservative views held by voters of the state’s most Republican district.

She faces potential stiff competition from other Republicans and the district’s political landscape is still evolving. But insiders are viewing a potential Parlato candidacy as real.

“She is seriously thinking about the race and I think she’s going to do it,” Erie County Conservative Chairman Ralph C. Lorigo said Tuesday.

Parlato, 52, has emerged in recent years as a major conservative voice in various Fox appearances. She has also assumed leadership roles in national conservative organizations like Moms for America and Concerned Women for America.

Now she aiming for an even larger forum in the House of Representatives. She sees only 13 conservative women serving in the House and believes that number should increase.

“We are extremely underrepresented and we need more female conservatives at the table,” she said. “Women are pragmatic.”

“I got vetted and I guess they liked me,” she said, adding she appears about once a month.

She is also featured in YouTube videos espousing her views, which emphasize family values. In one appearance before her Moms for America group, she denounces “left-leaning” tendencies in education.

“There’s a war on against families and I believe our children are being indoctrinated and being insensitized,” she said.

In the same post she laments what she views as a growing trend of some parents allowing children to choose their own gender.

“Gender is not a decision; gender is a fact,” she said. “You’re either male or female.”

The potential candidate enters a field populated by men who, for the most part, are already Republican politicians. They include State Sen. Christopher L. Jacobs of Buffalo, who has already declared for the Collins seat and is raising campaign funds. Others discussing the race are Erie County Comptroller Stefan I. Mychajliw, State Sen. Robert G. Ortt of North Tonawanda and Assemblyman Stephen Hawley of Batavia.

David G. Bellavia, the conservative talk radio host who last week received the Medal of Honor for heroism in Iraq, is also mentioned as a possible candidate.

Incumbent Collins has yet to commit to his future plans, though he is slated to face trial in February following his 2018 indictment on federal insider trading charges.

Parlato recognizes the stiff competition she could face in a potential GOP primary, but believes she will stand out as a woman candidate who makes families her top priority.

“We have these career politicians, and I come in as a critical outsider and a female,” she said.

Lorigo, who has not endorsed any candidate, said Parlato’s initial strategy is sound. She articulates her Fox commentary well, he said, and can express her views just as effectively on the political stump. After attending the state GOP meeting this week as a guest and hearing the desire for more women candidates, he believes Parlato could fit the bill.

“If you have three or more men competing, the dynamics of the race change,” he said, though he noted raising the money needed to compete in a district spread over two television markets could prove daunting.

Still, Parlato said she has already established a fundraising network locally and in Washington through her involvement in the conservative women’s groups.

“I’ve been considering this for many, many months and I would never throw my family into this lightly,” she said.

Lorigo and other party leaders in the district have acknowledged that Bellavia could alter the race after President Trump draped the nation’s highest military award around his neck during a White House ceremony last week. Bellavia is well-known from his unsuccessful challenge to Collins in the 2012 GOP primary (in which he won six of the district’s eight counties) as well as from the popular radio talk show he co-hosts on WBEN Radio with Tom Bauerle.

“If Bellavia gets in, he trumps everyone,” Lorigo said.

Parlato also recognizes Bellavia’s stature, but is forging ahead anyway.

“Let’s see what he does,” she said, adding she expects to decide about a candidacy within the next two or three weeks.