The area code, popularized in recent years as an emblem of regional solidarity, is running out of numbers and unlikely to be issued to new phone users two years from now.

Current phone users will retain the prefix. But phone numbers issued after June 2024 could be given a new area code, pending regulatory approval. The lone exception: Carriers can continue issuing 716 numbers if they have phone numbers in their inventory, which can grow, for example, when customers discontinue their phone service.

"That number has really come to be an icon for the region, so it will be shocking to see if it, in fact, happens," said Nate Mroz, owner of The BFLO Store, whose four shops carry 716 apparel, glassware, pillows and other household items.

"When I started the business 10 years ago, it was a thing, but not anything like it has been like the past two years," Mroz said. "Just as the bison is a symbol of Buffalo, I don't see how those three numbers could ever go away."

The 716 area code, issued in 1947, is one of New York State's originals, created by AT&T and the Bell System. Its range extends from the Canadian border to the Pennsylvania state line, encompassing Niagara, Erie, Chautauqua and Cattaraugus counties.

The 716 once had an even larger geographic profile.

But splits are now frowned upon because of the disruption to the public and to businesses, Wayman said.

"A split hasn't been approved for many years because the industry prefers what's called an 'area code overlay,' so that customers don't have to change their phone numbers," Wayman said.

If it happens with the 716 area code, the North American Numbering Plan Administrator will then assign a new area code for new phone users, she said.

"Everything is cyclical in time, and whatever that new area code is will, maybe in a few decades, outshine 716," Mroz said.

"Because it's been embraced so much, I have a hard time thinking that anyone, once they get the new number, will go away from that 716 aura," he said.

Michael Bowen, who owns Pasteurized Tees on Elmwood Avenue, said he'd probably take a lighthearted approach on the T-shirts he sells if the change happens.

"I think it would be fun to come up with something you make jokes about, like we try to do with weather and used to do with sports," he said.

The Niagara Town Board voted in favor of a 27-page "negative declaration" that no potentially significant environmental impact would stem from the proposed $300 million project.

Inside Dubai center where sick turtles recover before returning to sea

More than 2.2 million people in the U.S. live without running water and basic indoor plumbing

More than 2.2 million people in the U.S. live without running water and basic indoor plumbing 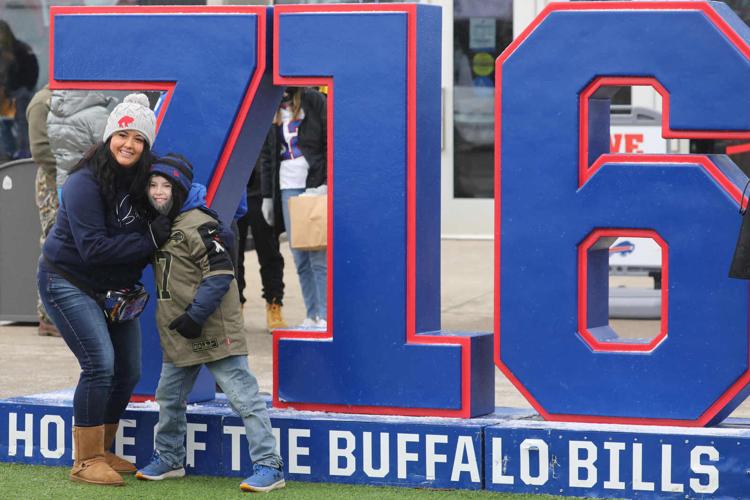 Amanda Birdsall and her son Bentley, 9, pose for a photo in front of the 716 before a Bills game at Highmark Stadium in Orchard Park, Sunday, Dec. 19, 2021. The area code has been popularized in recent years as an emblem of regional solidarity. 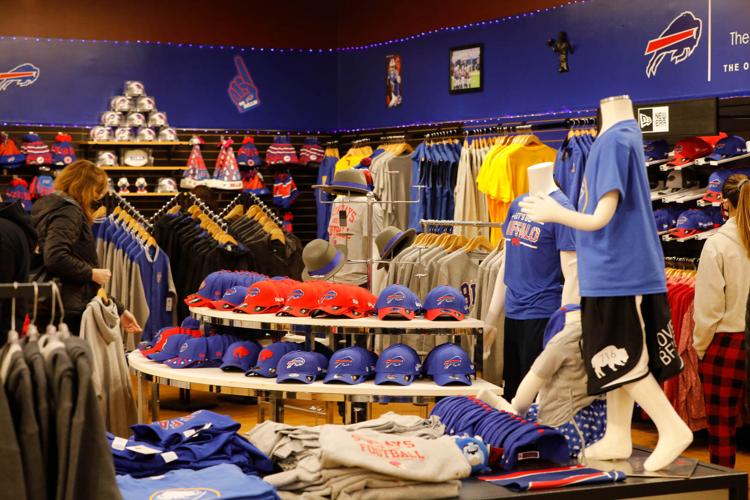