Daniella Piper, who has worked for the New York Power Authority for 14 years, was named Tuesday as the new regional manager for Western New York, meaning she will be in charge of the Niagara Power Project in Lewiston, by far the authority's largest facility.

Piper, the first woman to hold the post, succeeds the recently retired Harry Francois on April 1.

Piper, an electrical engineer, worked briefly at Niagara during her first year on the payroll. She was most recently chief of staff to NYPA President and CEO Gil C. Quiniones and vice president of NYPA’s Digital Transformation Office.

Piper also was given the title of chief transformation officer, continuing her work on the authority's new VISION2030 plan to make the state's energy infrastructure cleaner and more reliable, as well as NYPA's 10-point "Diversity Equity and Inclusion Roadmap." 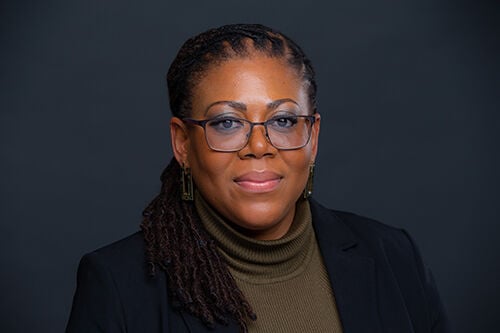 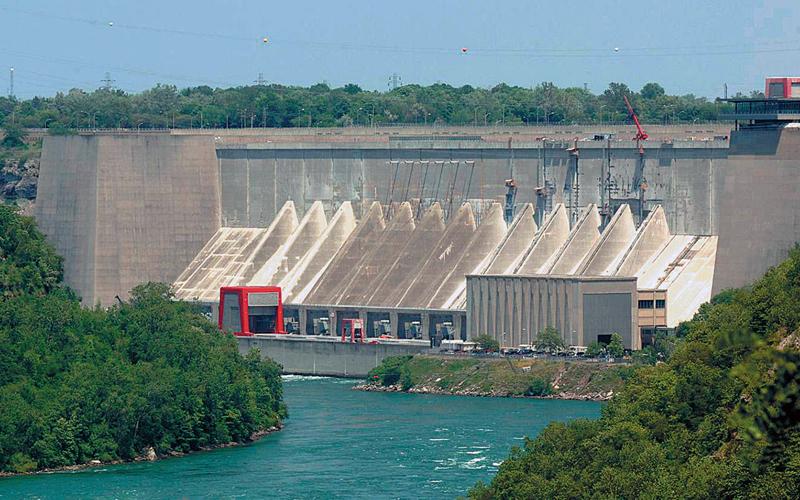