The Great Northern grain elevator won a reprieve from demolition Friday – at least for now.

Justice Tracey Bannister of the Appellate Division granted a temporary restraining order to the Campaign for Greater Buffalo History, Architecture & Culture to prevent the structure's owner, Archer Daniels Midland, from tearing down the wind-damaged grain elevator.

"It's a tremendous victory in the road to saving the Great Northern," said Tim Tielman, the Campaign for Greater Buffalo's executive director. "We're fighting like tigers to ensure this building can have new life."

The next step for the Campaign for Greater Buffalo will be to get a preliminary injunction. The judge set a $100,000 bond for the appeal, for which developer Douglas Jemal has agreed to be guarantor.

The judge set Jan. 24 for the return date to argue for the preliminary injunction. If that's successful, the case will be heard before the Appellate Division's five-judge panel.

The order freezes an emergency demolition order issued by the City of Buffalo six days after a Dec. 11 windstorm created a large hole in the abandoned grain elevator's north wall.

State Supreme Court Justice Emilio Colaiacovo on Jan. 5 upheld the decision by James Comerford, the Buffalo commissioner of permits and inspections, to issue the emergency demolition out of concern for public safety, fearing the stability of the 1897 structure had weakened.

On Thursday, Comerford released the demolition permit to a contractor for ADM. Until Thursday, the permit had remained in the city's possession since Colaiacovo's ruling only because of an incomplete demolition application.

The 1897 structure is the last remaining brick box-style grain elevator in North America and the first grain elevator in the world, along with the Electric Elevator, to harness electricity from Niagara Falls. Preservationists say demolishing the Great Northern would be possibly the most significant architectural loss in Buffalo in decades.

Jan. 6th prosecutors use insurrectionist’s ‘Game of Thrones’ quote against him

A measure to be introduced in the Common Council calls for scheduled building inspections of all 144 local landmarks.

Supporters of the Great Northern grain elevator who rallied Thursday at City Hall cast doubt on an engineering report by Archer Daniels Midland justifying the demolition of the locally designated historic structure.

In his first public comments on the Great Northern since a Jan. 5 State Supreme Court ruling clearing the way for its demolition, Brown told The News the city's reason for not yet releasing an emergency demolition permit to ADM has been merely procedural.

"I want to save the Great Northern, and I won't let ADM bully this city around," Jemal said.

"It is important that all options must be considered before making a decision that can never be undone," the resolution said.

In his ruling, Judge Emilio Colaiacovo found that James Comerford, the Buffalo commissioner of permit and inspection services, made a "rational" decision in ordering an emergency demolition after a Dec. 11 windstorm damaged the north wall. 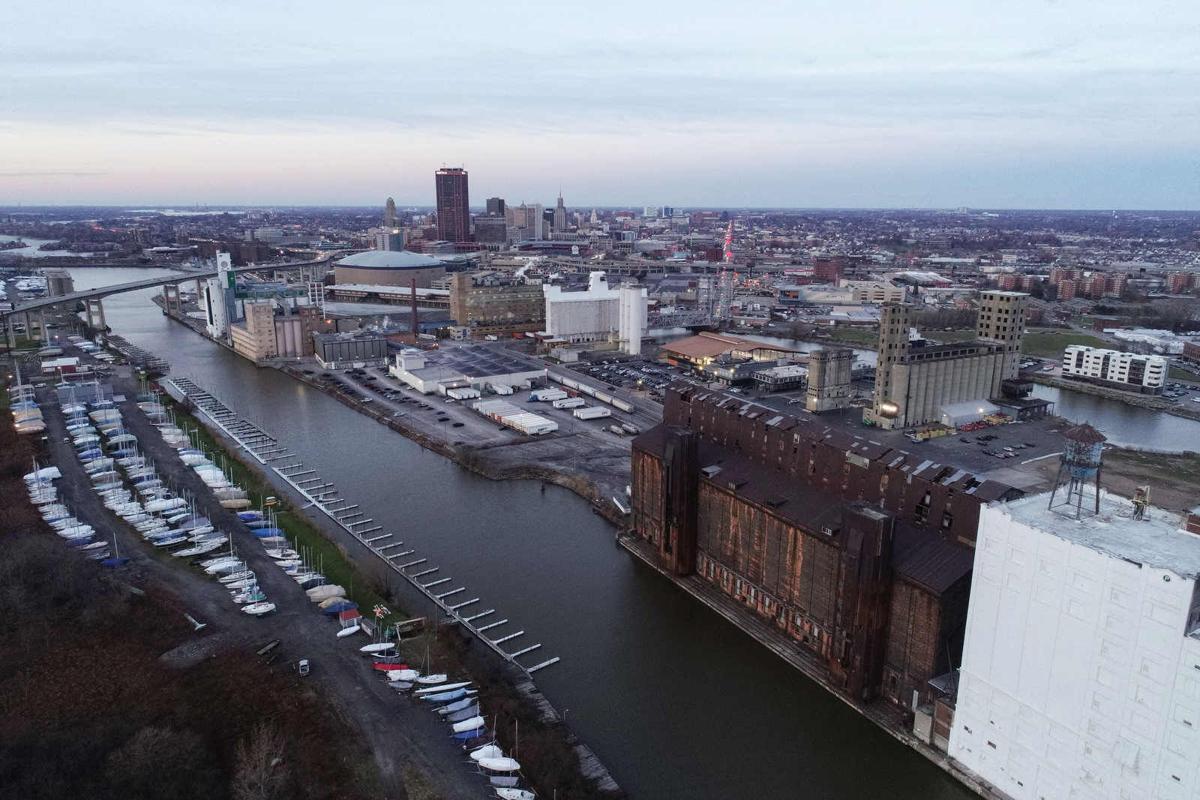 An aerial view of the Great Northern grain elevator and the Buffalo Shipping Channel with the skyline, Friday, Dec. 17, 2021. 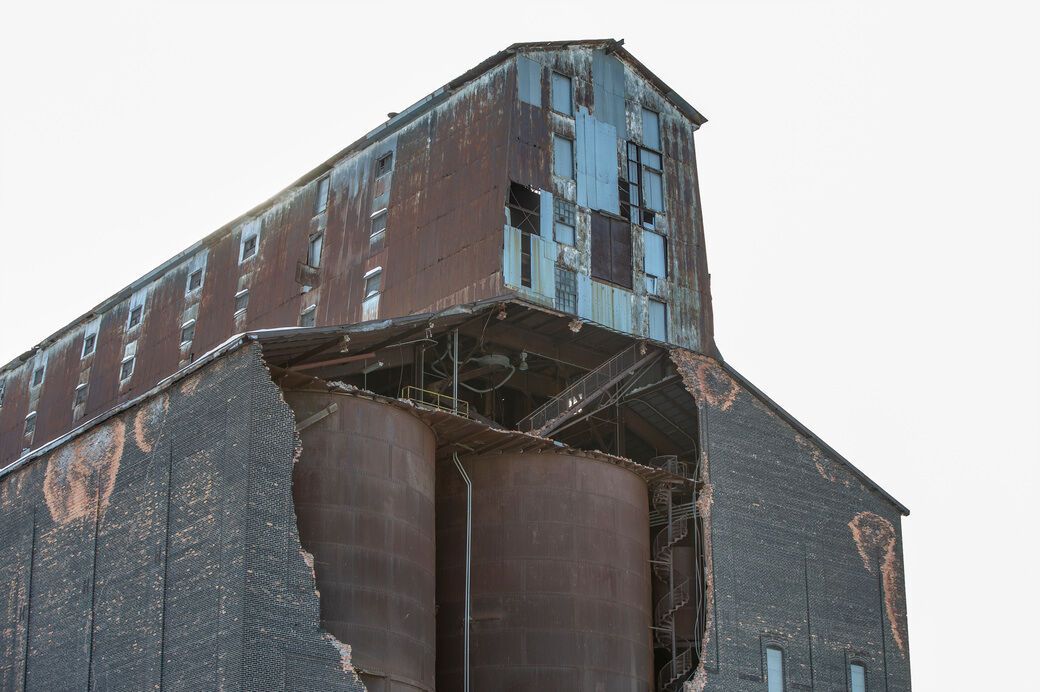 A view of the Great Northern grain elevator damaged by Buffalo windstorm.