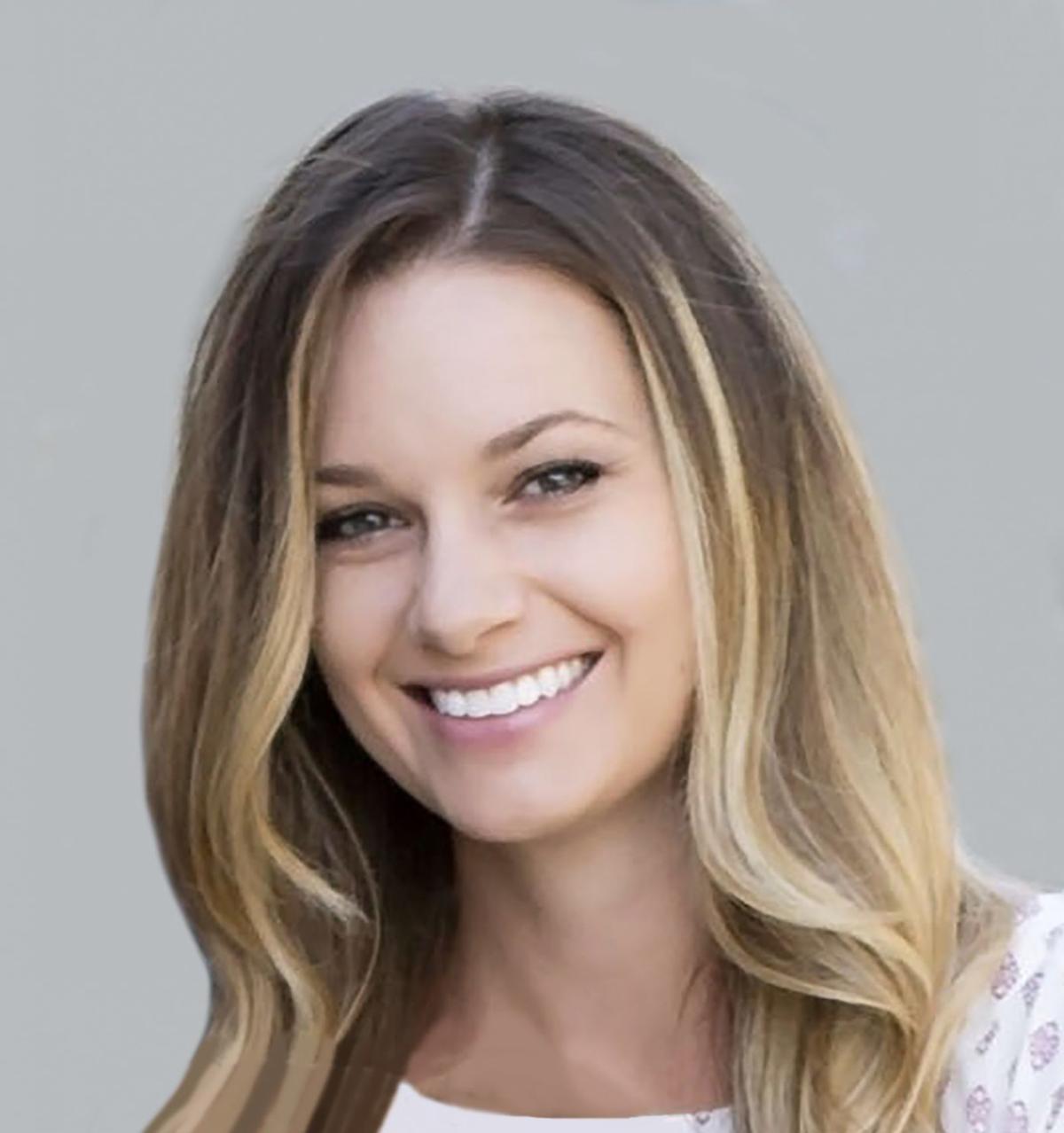 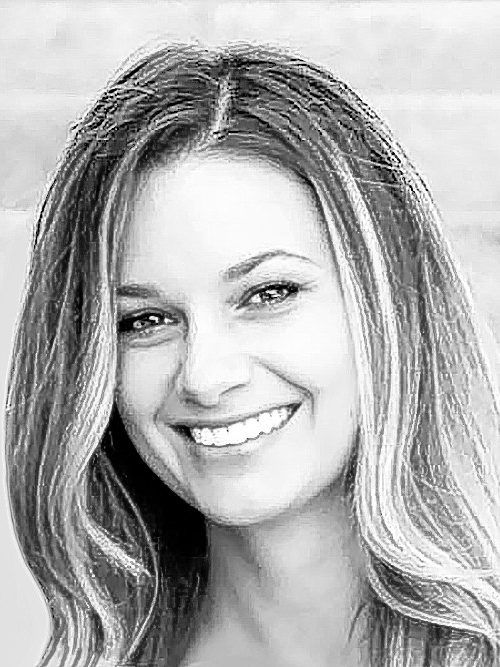 Alison R. Waclawek was beautiful, inside and out. But she was also brilliant, kind, loving and dedicated to helping others, said her husband of two years, Justin Waclawek.

She started work when she was 16 at a Walgreens in her hometown of Churchville, and remained with the company all her life, becoming supervising pharmacist in a busy Buffalo store.

The former Buffalo Jill loved food and wine, world travel to exotic destinations and her many friends. She had a special devotion to elephants and her boxer Addy.

Dr. Waclawek, of North Buffalo, died Aug. 16 during childbirth at Sisters of Charity Hospital in Buffalo. She was 31. Her daughter, Ada Rose, survived.

Dr. Waclawek was born in Rochester, the oldest child and only daughter of Allen and Amy Carey.

She graduated from Churchville-Chili Senior High School, then moved to the Buffalo area in the fall of 2005 to attend the University at Buffalo, where she earned a bachelor's degree in biology.

"She never left," said her husband.

Dr. Waclawek went on to earn a doctor of pharmacy degree from D’Youville College School of Pharmacy in 2016. At D'Youville, she was a member of Phi Lambda Sigma, the pharmacy leadership fraternity.

She was promoted to supervising pharmacist, briefly working at the Lackawanna Walgreens before returning to the Delaware and North store in that position. "It was quite impressive," her husband said.

She was active in the Walgreens Community Outreach Program, her husband said. "She always had students setting up blood pressure clinics at her pharmacy," he said, or sessions in which people could bring in their medications to be evaluated.

"She would get involved in the downtown-West Side community to help improve health outcomes," he said. "Not every pharmacist gets involved with this, but she did."

While she was a Buffalo Jill in 2008, Dr. Waclawek visited U.S. troops in the Middle East on a trip sponsored by the National Football League that included another Jill, two Buffalo Bills and a player for the Kansas City Chiefs. "She was selected to go support the troops," Justin Waclawek said.

Dr. Waclawek met her husband-to-be, who is also a pharmacist, in D'Youville School of Pharmacy, where he was two years ahead of her. They became a couple in 2013 and married on July 7, 2017, in Trinity Episcopal Church. Two months before the ceremony, their reception venue canceled, and they scrambled to find a new location.

"We went into full panic mode and had to reschedule, but she was amazing through it all," he said. Their reception, in the Lexus Club at KeyBank Center, was "beautiful," Justin Waclawek said.

A food and wine enthusiast, Dr. Waclawek enjoyed world travel. While in pharmacy school, she made service trips to Haiti and Uganda. She traveled to Europe many times, and with her husband, visited Portugal, Spain, Turks and Caicos, Iceland and Thailand, where they celebrated her graduation from pharmacy school. During their two-week visit to Thailand, they spent four days at an elephant sanctuary because of her love for elephants, her husband said.

She belonged to the Buffalo Women’s Wine and Book Club.

Dr. Waclawek enjoyed spending time with her many friends, her husband said. "Every single person who ever met her liked her," he said. "She had hundreds and hundreds of friends," many of whom have contacted her family after hearing the news.

Besides her husband, and their newborn daughter, Dr. Waclawek is survived by her parents, Allen and Amy Carey; two brothers, Matthew and Michael Carey; her grandparents, Grant and June Carey; and many aunts, uncles and cousins.

A funeral service will be held at 10 a.m. Saturday in St. John's-Grace Episcopal Church, 51 Colonial Circle.