Galleries dedicated to the artwork of abstract artist Clyfford Still and figurative sculptor Marisol Escobar will be part of the renamed Buffalo AKG Art Museum after it reopens in fall 2022.

Also, two major exhibitions – one on artist Stanley Whitney in fall 2023 and a traveling exhibition, “Marisol: A Retrospective,” in spring 2024 – were announced to museum members Wednesday.

The programming and gallery announcements came as the initial layers of concrete have been poured that will form the foundation of the new, three-story glass building, to be named for philanthropist Jeffrey Gundlach, on the northern end of the campus.

Construction of the steel frame is expected to begin in April 2021 and be completed in June.

The Albright-Knox Art Gallery also informed members that it plans to sell a dozen artworks, including antiquities from the 15th to 17th centuries. The pieces of art, the museum said, are outside the museum’s scope and mission to collect and exhibit modern and contemporary art. The proceeds will go into a restricted fund for the sole purpose of acquiring new works of art. The first seven are to be sold in January in a public auction.

“The comprehensive preparations we are making for the Buffalo AKG Art Museum are positioning the institution at the forefront of modern and contemporary art museums,” Deputy Director Joe Lin-Hill said. “The galleries dedicated to the work of Clyfford Still and Marisol, as well as the remarkable exhibitions of Stanley Whitney and Marisol, are indicative of the kind of groundbreaking work that the Albright-Knox has always done and will continue to do as a revitalized museum.”

Despite his inherent distrust of the art world, Still donated 33 paintings in 1964 that spanned his career, with the understanding that a gallery would display his work, and that was often the case through the years. The Albright-Knox was the largest repository of the artist’s work until the Clyfford Still Museum opened in Denver in 2011.

“Clyfford Still is a singularly important artist because of his real true passion for painting,” said Holly Hughes, the museum’s senior curator. “He so believed that what he was doing was important and unique that he guarded that. He stands as one of those remaining midcentury giants that so many artists to this day still look to.”

The Albright-Knox, also in 1964, became the first museum to formally acquire the art of María Sol Escobar, known as Marisol, who was born in Paris, raised in Venezuela and built her career in the United States. Her estate bequeathed all of the artist’s works in 2017, one year after her death, including sculptures, paintings, photography and works on paper, many never seen before.

“Marisol is one of those once-in-a-lifetime artists you come across whose career is so in-depth and so varied, but who just did not get her due outside of her time during the 1960s," Hughes said. "We are really excited that this future museum is going to allow us to create contemplative spaces around what are some of the largest holdings of their works in the world.”

“The museum is honored to celebrate Whitney, whose work is included in major museum collections around the world,” Hughes said. “The exhibition will feature examples of the artist’s vivid, expressive style from throughout his career, which draws on a range of influences from abstract expressionists represented in the Albright-Knox’s collection to Whitney’s own experience as an African American artist."

The more-than-doubling of gallery space will allow the museum for the first time to tell the story of modern and contemporary art in chronological order, beginning in the mid-19th century inside the 1905 building and continuing into the new space.

“When the Buffalo AKG Art Museum opens in 2022, we will be able to tell the story of modern and contemporary art in a way that showcases the breadth and depth of our collection,” Chief Curator Cathleen Chaffee said.

Two major conservation projects will be ready when the museum reopens. One is the 1913 sculpture, “Kneeling Woman,” by Wilhelm Lehmbruck, which hasn’t been able to be shown for decades.

Lucas Samaras’ “Room No. 2,” also known as the “Mirrored Room” and long a museum favorite, is being restored.

The museum is also readying a new handbook on the collection for the reopening.

The Albright-Knox's announcement in fall 2006 to sell nearly 200 works through Sotheby's auction house the following year created a local controversy. The proceeds – like the funds to be raised in the upcoming sales – went into a restricted fund for the acquisition of new works.

That included a record-setting $28.6 million spent by a European collector for "Artemis and the Stag," an early Roman Imperial sculpture.

The money raised has been key to the museum adding to its collection, museum spokesman Woodrow Brown said. Since Janne Siren became director in 2013, 740 artworks have been acquired, an average of more than 100 a year.

“Deaccession is a routine part of what all museums do in order to ensure that they remain vital and dynamic collecting institutions,” Brown said. “Refining our historic collection will allow the new Buffalo AKG to continue to acquire new and groundbreaking modern and contemporary artwork.”

Most of the pieces for sale haven’t been exhibited for decades, and some have never been shown, he said.

“Over the course of a century and a half, the Albright-Knox has acquired thousands of artworks. It’s incumbent on the museum to periodically review its collection and decide whether or not they fit within the scope of its mission to collect modern and contemporary art,” Brown said.

Brown said the collection will continue to be reviewed on an ongoing basis by curatorial staff, the museum's leadership, a committee of the board and the full board.

Most of the money came from the sale of Luca della Robbia's circa-1450 Relief of the Madonna and Child, which sold for slightly more than $2 million.

It'll be at least another two years until the Buffalo AKG Art Museum opens to the public, but here's an early aerial glimpse.

A group of college professors, artists and community members led by local Pulitzer Prize-winner Carl Dennis is mounting a campaign against the upcoming sale of items from the Albright-Knox Art Gallery’s permanent collection. The group intends to rally Albright-Knox members to demand an explanation for what it describes as a lack of community input on the planned sale. The

'Artemis' sets auction records Albright-Knox to get $25.5 million from sale of sculpture

The Albright-Knox Art Gallery’s sale of the prized bronze statue “Artemis and the Stag” earned $25.5 million Thursday at Sotheby’s auction house in New York City, setting records as the most expensive sculpture and antiquity sold through auctions. Final sales from Thursday’s auction of 25 antiquities from the gallery’s permanent collection totaled $35.8 million, bringing profits from the gallery’s 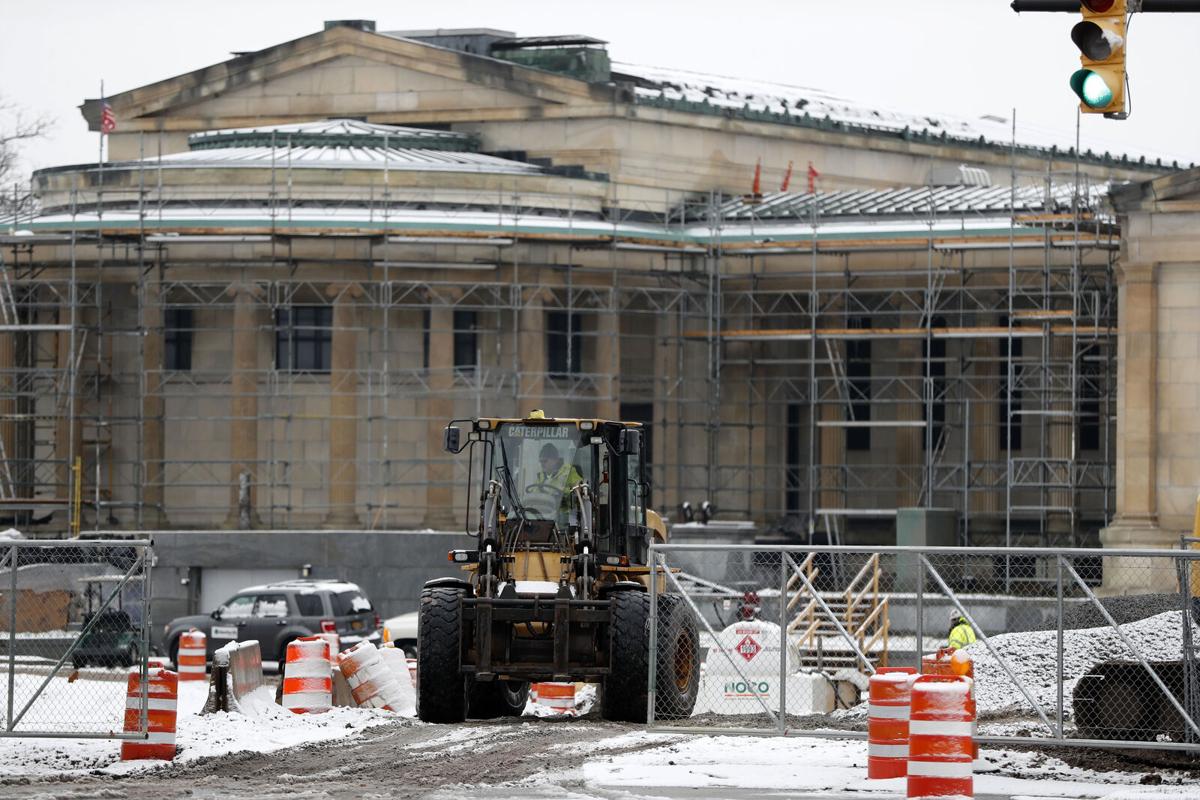 Crews continue work on the expansion project at the Albright-Knox Art Gallery in Buffalo, Wednesday, Dec. 9, 2020. 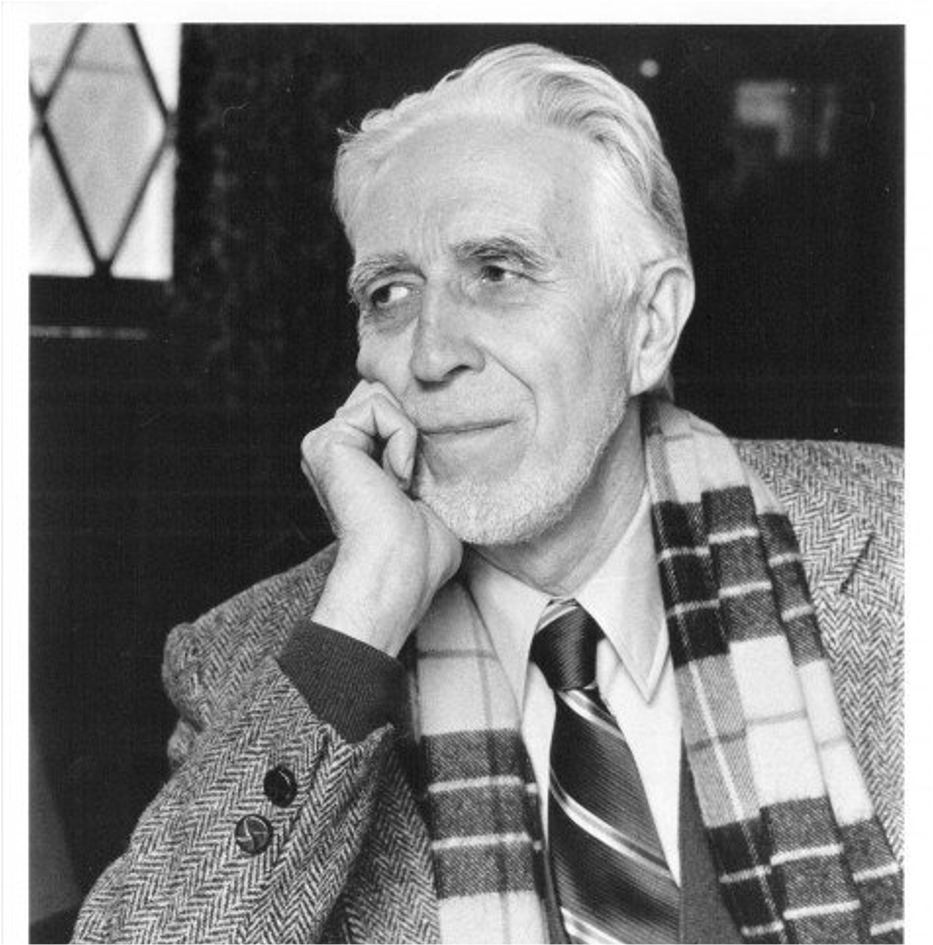 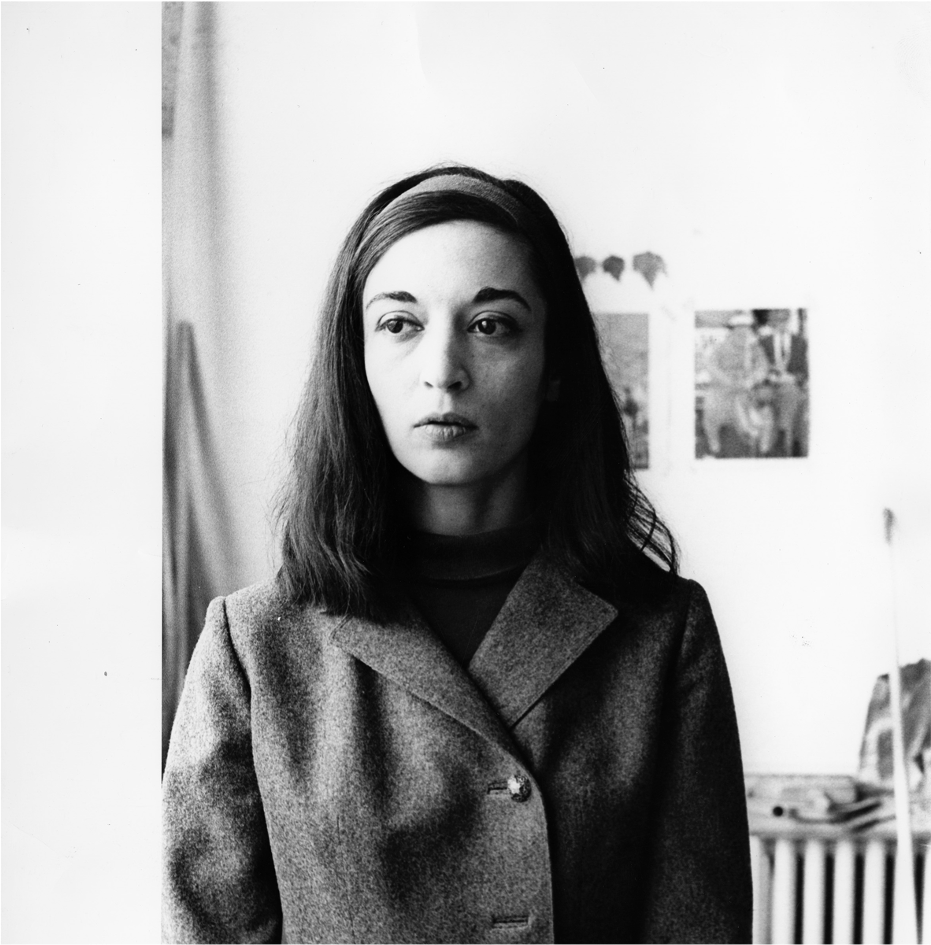