Yvette Johnson and her grandson, Kyrie Johnson, were killed in a quadruple shooting July 2. (Photos courtesy of Crime Stoppers Buffalo) 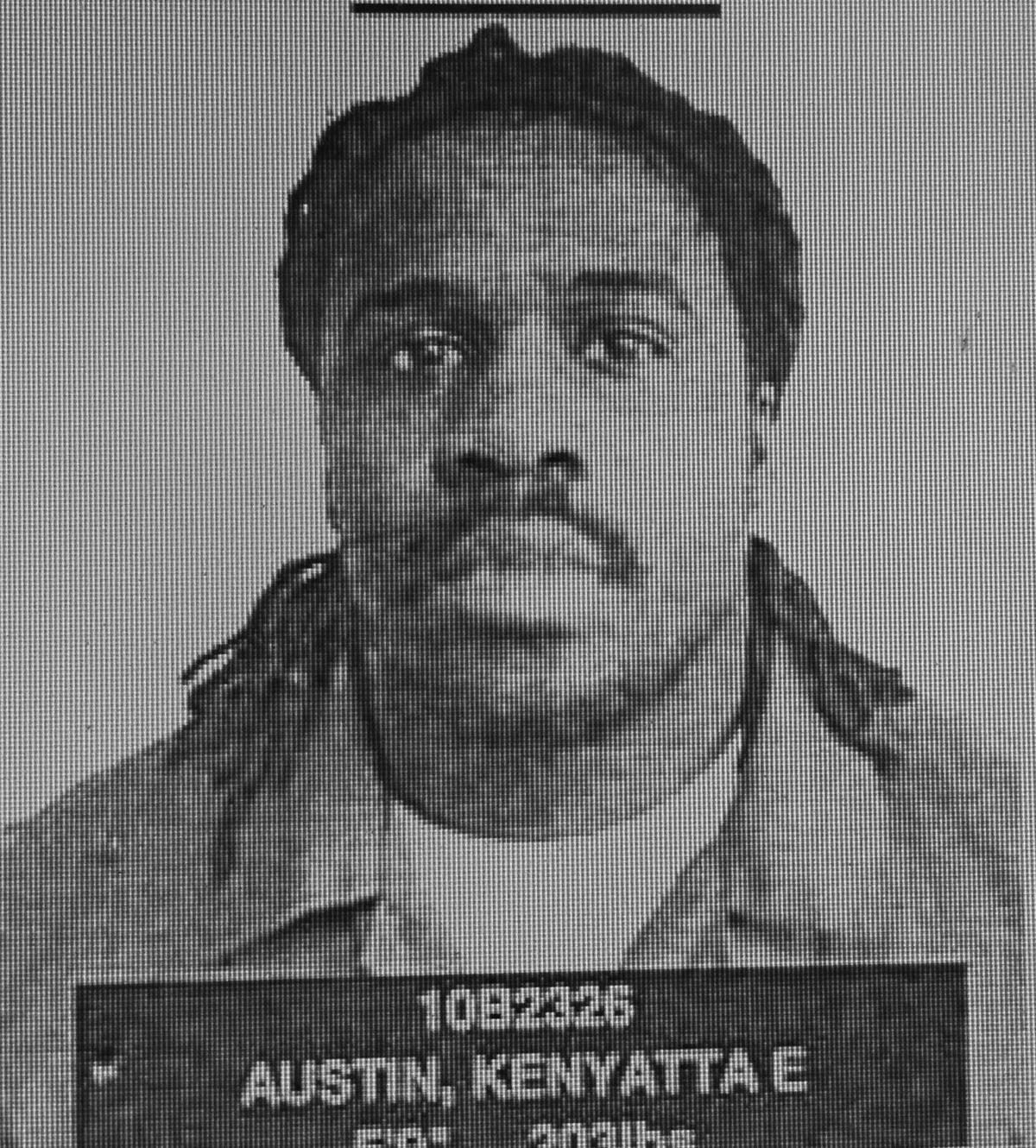 Kenyatta Austin has a history of gun trouble.

Austin was convicted of firing gunshots into a Buffalo home in 2010, when he was 17.

Last month he was charged with gun possession in Niagara Falls.

Austin, 25, now faces murder charges for a quadruple shooting last month in the city's Fruit Belt neighborhood that killed a toddler and his grandmother.

Austin, also known as "Manny," has been indicted by a grand jury for the double homicide on Grape Street on July 2. He pleaded not guilty Wednesday at his arraignment on murder, assault and other charges and was held without bail.

Police and prosecutors said after the court appearance that information from the public helped lead to an arrest, but stressed that the investigation into the shooting continues.

The shooting happened about 12:30 a.m. July 2. Yvette Johnson, who had been celebrating her 54th birthday with her family, was fatally shot, along with her 17-month-old grandson Kyrie Johnson in front of the grandmother's home on Grape Street, near the corner of Best Street in the Fruit Belt section of Buffalo.

Devery Johnson, who is Yvette Johnson's son and Kyrie's father, was also shot in the leg, as was a second man in the same attack. Police called the quadruple shooting a "horrific, horrific crime" and implored the public to come forward with information to help them catch the killers.

Then on the night of July 26, two other men, ages 23 and 24, were shot outside the same Grape Street house. They were not the same men who survived the July 2 quadruple shooting.

A law enforcement source said Buffalo police searched Austin's residence on 27th Street in the Falls July 3 and found an assault rifle with a round in the chamber and 15 rounds in the magazine.

In the days and weeks since, police officials pleaded with the public to come forward and provide information about the killings. Politicians and community activists including members of the Stop the Violence Coalition and the Peacemakers went door to door in the Fruit Belt with flyers offering rewards of up to $4,000 for confidential tips.

Authorities said their calls were answered, but added that they still are looking for more help as the investigation continues.

"We really want to thank members of the community who have come forward with information and who have been coming forward with information," Mayor Byron W. Brown said at a news conference Wednesday morning. "We would not be at the point where we are today in this investigation without the assistance, the cooperation and the support of the community."

The shootings came amid a disturbing rise in violence in the City of Buffalo this summer during which three other women were killed and two children were wounded in separate incidents when someone fired a gun into their houses. As of Aug. 25, there have been 40 homicides.

Yvette Johnson, a mother of three and grandmother of six, was preparing to leave Buffalo for a corrections officer job in Georgia. She worked for Buffalo Federation of Neighborhood Centers and previously worked for AmeriCorps and at a residence for at-risk young women.

Austin was charged with four counts of murder under two legal theories — two charges based on intentional murder and two alleging he showed a "depraved indifference" to human life, Flynn said. He also was charged with two counts of second-degree assault, as well as one count each of first-degree reckless endangerment and second-degree criminal possession of a weapon.

He was sentenced to two to six years in prison in August 2010 after being convicted of reckless endangerment for a January 2010 incident on Dewey Avenue in Buffalo, according to state prison records and a Buffalo police report. Austin and two others were arrested after shots were fired from a driveway at two men inside a home on Dewey, just east of Main Street, according to the police report.

He was released from prison in May 2016, according to the state Department of Corrections and Community Supervision.

Austin's next court date will be scheduled once a judge is assigned to the case, officials said.

Authorities on Wednesday renewed their call for information about the Grape Street shootings by encouraging people to call the Buffalo Police Department's confidential tip line at 847-2255.

"We still need more people to come forward," said Deputy Police Commissioner Joseph A. Gramaglia. "We're hoping people see that an arrest was made here and now will feel even more comfortable coming forward and talking to us."

Yvette Johnson and her grandson, Kyrie Johnson, were killed in a quadruple shooting July 2. (Photos courtesy of Crime Stoppers Buffalo)