After he died, test confirms Buffalo man had Covid-19
0 comments
Share this
Support this work for $1 a month
1 of 2 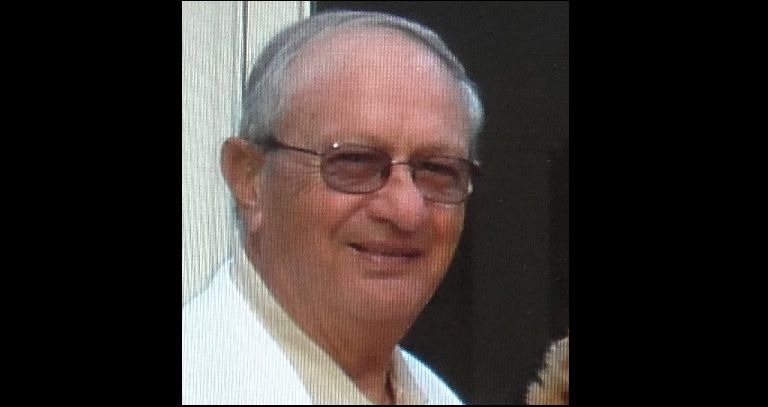 Cyril Alessi died at Millard Fillmore Suburban Hospital on April 3, 2020. His family learned the next day he had tested positive for Covid-19. (Provided photo) 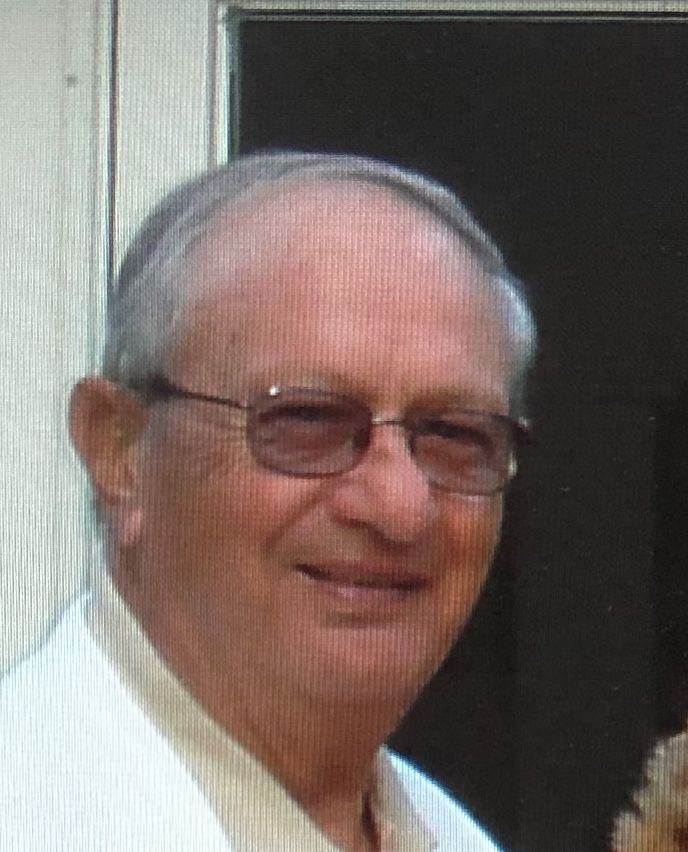 Cyril Alessi died at Millard Fillmore Suburban Hospital on April 3. His family learned the next day he had tested positive for Covid-19. (Provided photo)

Cyril J. Alessi was all things Buffalo. He grew up on the West Side, and when he worked at his father's business, Tommy's Tire Shop, on Niagara Street, he fixed truck tires that were sometimes taller than he was.

After serving in the Army, he sold cars and then went into the restaurant business. He opened a Ruby's restaurant in downtown Buffalo when downtown had department stores, followed by a Ruby's at Boulevard Mall.

He went to the first Buffalo Bills game in 1960, and when the modern drought ended in 2018, he wished that Tyrod Taylor had played better during that wild card game in Jacksonville, said one of his brothers, Donald Alessi.

In April, Alessi was living in the Vinecroft Retirement Community in Clarence – alone because his wife of 60 years, Esther, had died in 2017 – when his health took a turn, his brother said.

The folks at Vinecroft told Alessi's oldest daughter, Karen Mauger of Clarence Center, on April 2 that he didn't look well. She spent the night with him in his unit.

The next day, Donald Alessi said, Alessi's doctor looked at him on Skype and wanted to get him to a hospital immediately. Doctors at Millard Fillmore Suburban Hospital diagnosed him with double pneumonia. Hospital personnel called the family to say Alessi was faring badly, and they should come.

Mauger, her sister Laura Roth of Williamsville, and Donald Alessi arrived to find him on oxygen with labored breathing. At their request, a priest from St. Gregory the Great, which is just steps away, came over immediately to administer the last rites.

The moment the priest was done, Alessi died, his brother said. He was 86.

"We were all in shock, because this had all transpired in the same day," Donald Alessi said of the April 3 death.

A nurse told the family that Cyril Alessi had displayed the hallmarks of Covid-19. When test results were known the next day, the hospital confirmed he had contracted the virus.

The Alessis had four children, Karen, Laurie and sons Thomas of Minneapolis and James of  Mountain Grove, Mo. Cyril also is survived by grandchildren; great grandchildren; and brothers Donald, of Clarence, and Dr. Thomas Alessi of Columbia, S.C. Another brother, Russell, who was in the restaurant business with him, died before him.

The family has been struggling with the fact it cannot yet hold a memorial gathering for Alessi, said Donald Alessi.

A Memorial Mass is scheduled at Nativity Parish in Clarence on Aug. 4.

On Thursday, Erie County surpassed the grim milestone of 1,000 deaths due to Covid-19. Throughout the pandemic, The Buffalo News has profiled …

Cyril Alessi died at Millard Fillmore Suburban Hospital on April 3, 2020. His family learned the next day he had tested positive for Covid-19. (Provided photo)

Cyril Alessi died at Millard Fillmore Suburban Hospital on April 3. His family learned the next day he had tested positive for Covid-19. (Provided photo)