The committee chided Vacco and his firm, Lippes Mathias Wexler Friedman, for failing to disclose a potential conflict of interest in the case. Vacco’s sister, Dianna Vacco, is a defendant in two Child Victims Act lawsuits alleging that she sexually abused girls in the 1980s when she taught at Most Precious Blood School in Angola. Dianna Vacco, who now lives in Florida, denied the allegations in court papers.

“Due to this potential conflict that Mr. Vacco’s close relative may have with the Diocese and creditors, this connection should have been disclosed,” said Ilan D. Scharf, attorney for the creditors committee, in a written objection to the diocese’s proposed hiring.

Dennis Vacco declined to comment, and the diocese as of late Wednesday had not filed a response to the creditor's committee's objections.

U.S. Trustee William K. Harrington also objected to the diocese’s request to retain the Lippes Mathias firm to represent Malone and Grosz, arguing that any indemnification claims for former officers of the diocese should be addressed through an insurance claims process, not bankruptcy court.

As a result of its Chapter 11 bankruptcy filing last February, the diocese must seek court approval for new expenditures such as the hiring of outside professionals.

In November, James sued the diocese, as well as Malone and Grosz individually, alleging that they protected more than two dozen priests accused of abuse by not referring their cases to the Vatican for potential removal from the priesthood, per the church’s policies and procedures.

The diocese asked to retain international firm Jones Day as special counsel in defending against the attorney general’s lawsuit and the Lippes Mathias firm to represent Malone and Grosz. The diocese maintained it is obligated to pay for legal representation for the former corporate officers.

The Lippes Mathias firm was selected because the firm already had been representing both Malone and Grosz throughout the course of the attorney general’s investigation, which began in 2018, according to court papers filed by the diocese. The diocese also cited Vacco’s experience as attorney general from 1995 to 1998 and in representing other charitable organizations in cases against the Attorney General's Office.

In addition to concerns about potential conflict of interest because of the lawsuits accusing Vacco’s sister of abuse, the creditors committee argued in court papers that Vacco could be called as a witness in the attorney general’s case against the diocese because the Lippes Mathias firm, beginning in 2012, conducted “several internal investigations pertaining to priest misconduct” and concluded its last investigation in 2017 with a report to the diocese that was not handed over to the Attorney General’s Office during its investigation.

The creditors committee maintained that the diocese has no obligation to fund a defense for the bishops anyway.

The committee also objected to the retention of Jones Day, arguing that the primary law firm handling the diocese’s bankruptcy case, Bond Schoeneck & King, can handle the attorney general’s lawsuit – and at a cheaper rate.

The diocese already is paying six separate law firms $150 to $843 per hour for work during its bankruptcy proceedings.

The lawsuit “does not require the hiring of yet another law firm, especially a large, multinational firm with rates significantly higher than the Buffalo market or other professional’s rates in this Chapter 11 case,” wrote Scharf.

The lawsuit, while not asking for monetary damages, seeks a court injunction that forces the diocese to investigate all abuse accusations, inform the public of credible allegations, and enact and enforce policies to prevent a culture of protecting abusers, among other measures.

“Frankly, it is offensive that the Diocese needs to be compelled to protect children and hold abusers accountable through the AG lawsuit or other means,” Scharf said in court papers. “It is highly disturbing that the Diocese is stretching its finances (in contravention of its recent cries of poverty), and using money that should be available to fund a settlement for survivors of abuse, to fight against basic child protection practices.”

The Diocese of Rockville Centre retained Jones Day in its unsuccessful bid challenging the state constitutionality of the Child Victims Act. A state court judge in 2020 rejected the diocese’s attempt to have Child Victims Act lawsuits dismissed because they violated due process rights.

Stephen A. Donato suggested that the lawsuit against the diocese over its handling of priests accused of sexual abuse may have violated bankruptcy court rules.

Diocese to hire another law firm in defending against AG's lawsuit

The diocese wants to retain the Jones Day firm as “special counsel” for the lawsuit, which alleges that diocese leaders protected more than two dozen priests accused of child sexual abuse by not referring their cases to the Vatican for potential removal from the priesthood. 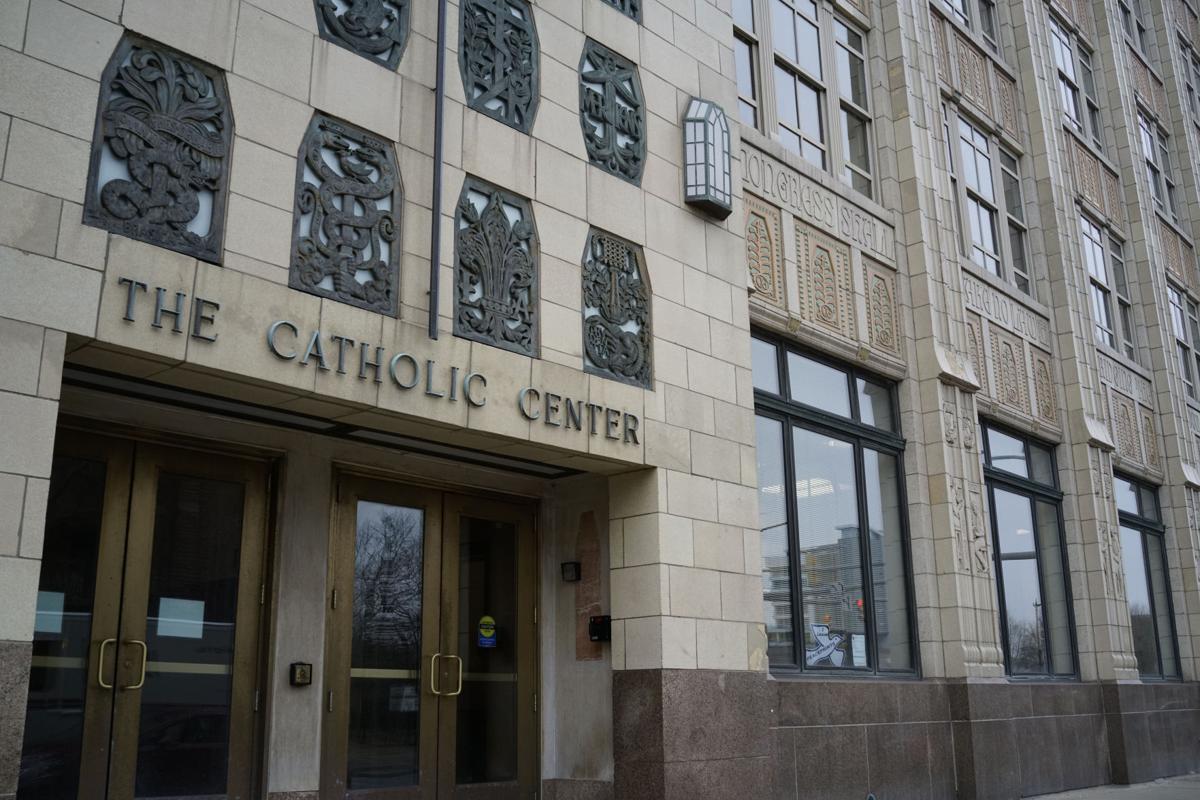 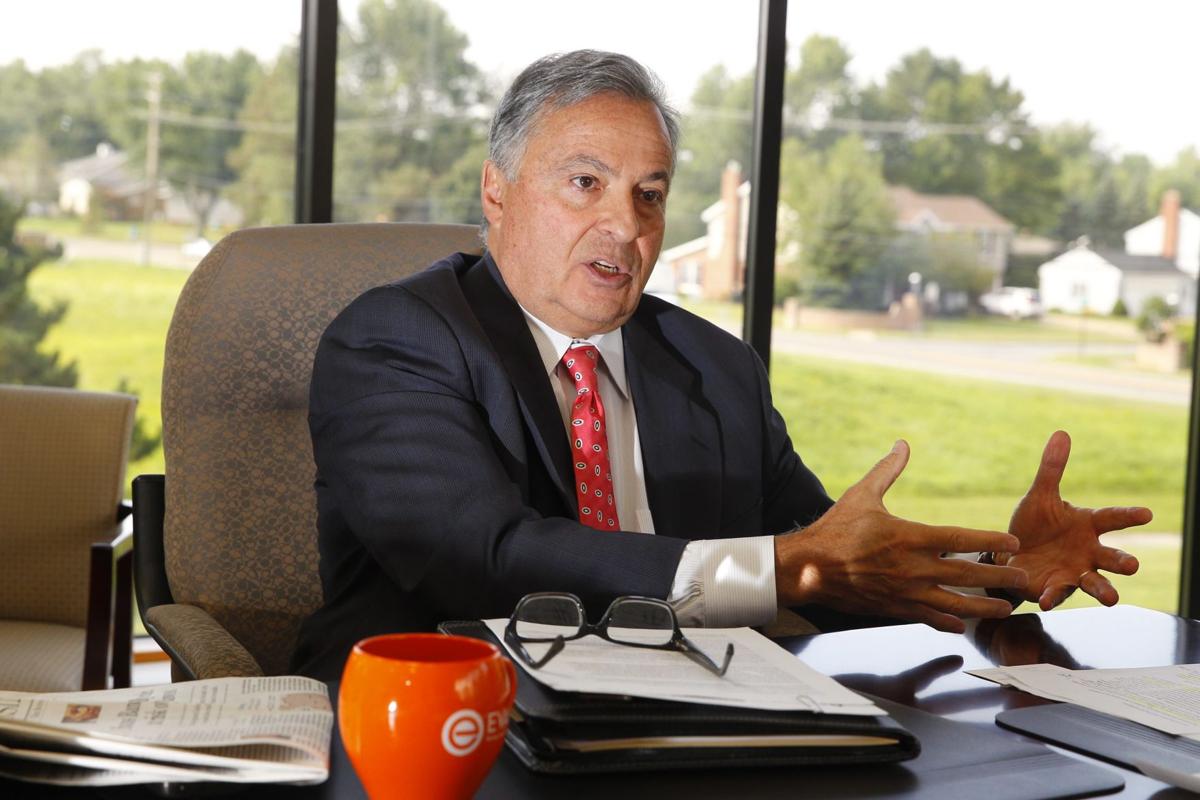