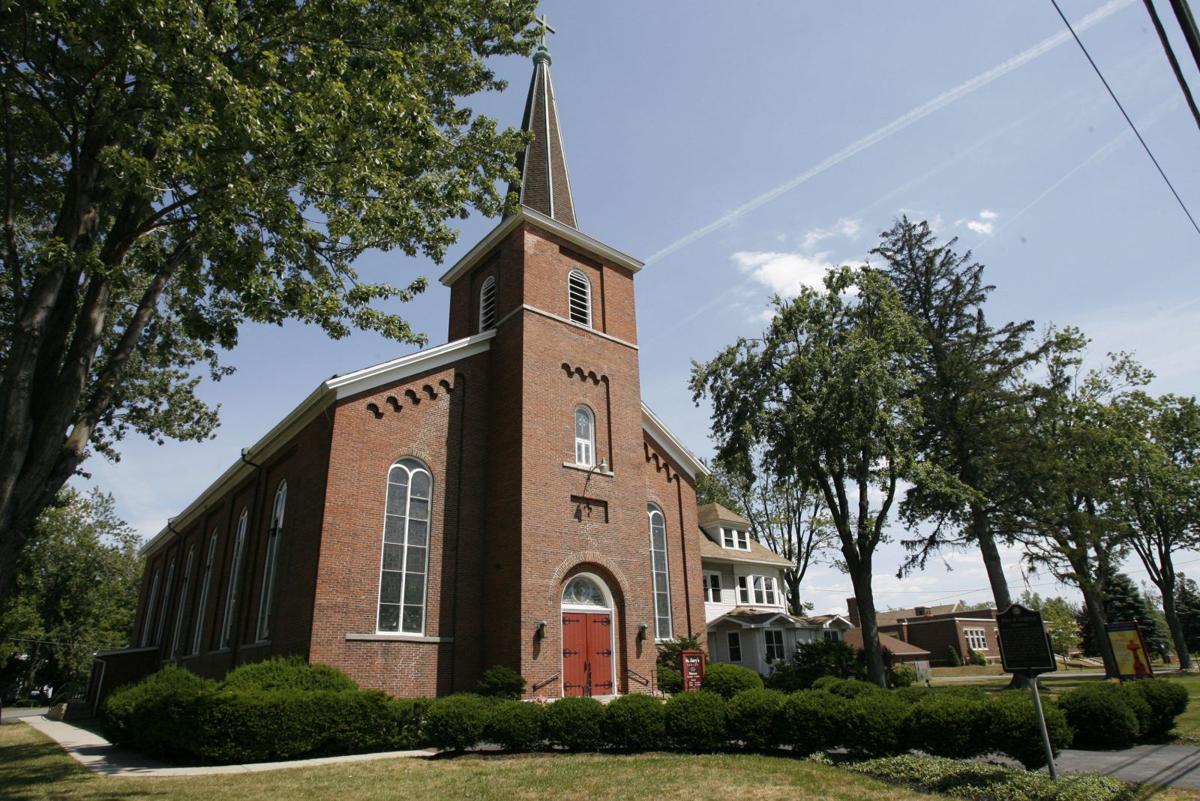 In a letter emailed to parishioners of St. Mary Church in Swormville Saturday, the Rev. Robert Zilliox said that he had been sexually abused by a priest when he was 13 years old. (Buffalo News file photo) 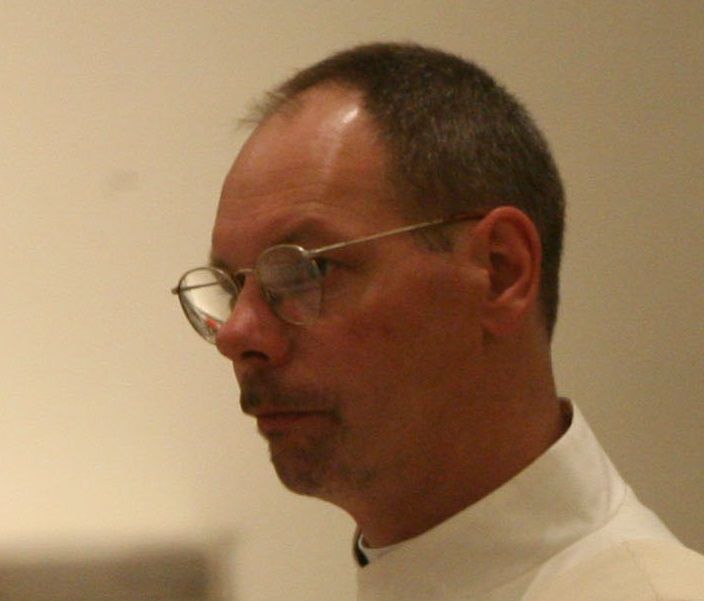 The pastor of St. Mary's Catholic church in Swormville told parishioners Saturday morning that he was abused by a priest nearly 40 years ago.

The pastor, the Rev. Robert Zilliox, said in a letter to parishioners that he was interviewed by “60 Minutes” for a story that is slated to air on Sunday and also includes an interview with Siobhan O’Connor, Bishop Richard J. Malone’s former administrative assistant who was identified this week as the source of clergy sex abuse documents leaked to a local television station.

Prior to his appointment in September as pastor of St. Mary's, Zilliox, who is a canon lawyer, served as a “canonical adviser” to Malone, a post that allowed him access to the diocese’s handling of allegations of abuse lodged against priests.

“As the years have passed, I have become rather disillusioned with the results of my work and the frequent disregard for many of my canonical recommendations,” Zilliox said in his letter, which was emailed early Saturday morning to members of the parish. “I come to you today as your new pastor to inform you that after many hours, days and weeks of prayerful discernment I have decided to inform you that I, too, was a victim of abuse by a priest nearly 40 years ago when I was 13. It deeply pains me to share this but I feel it is vital for me to do so at this time.”

Zilliox is the second Buffalo Diocese priest to announce publicly that he was a victim of clergy sex abuse.

The Rev. Ryszard S. Biernat, who serves as Malone’s secretary, told a Town of Tonawanda congregation in September that he had been abused. Biernat did not name the priest in his remarks at St. John the Baptist Church. The News has learned that the priest was suspended from ministry and is not active in a parish.

Zilliox also did not name the priest who he said abused him. Zilliox could not be reached Saturday for comment.

Malone assigned Zilliox in September to St. Mary's to replace the Rev. Robert Yetter, who resigned as the longtime pastor after being accused of making unwanted sexual advances on two adult men, including one who said the priest tried to kiss him and grab his groin area.

Documents leaked by O’Connor to WKBW-TV showed that Malone kept Yetter in ministry despite the allegations against the priest. The documents also showed that Malone allowed another priest, the Rev. Arthur Smith, to remain in ministry despite warnings from an elementary principal that Smith was trying to groom a child for abuse and displayed inappropriate behavior around a child.

Many members of the parish were outraged by the revelations, which prompted Paul L. Snyder II, a parish deacon, to call for Malone’s resignation. Snyder also was interviewed for the episode by the CBS news magazine show. Malone declined to be interviewed.

Zilliox said he agreed to do the interview with “60 Minutes” because he felt that he “could be silent no more” on the diocese’s handling of sexual abuse.

“I only agreed to do so out of my love for our holy, good, divine and beautiful Church," he said in the letter. "Please know that I did not do this for recognition and it was the last thing I ever thought I would have to do as a priest. I have struggled for weeks over what to do, taking into consideration the fact as your pastor; I understood, that I cannot think of myself but also all of the 2800 families that make our parish special and unique."

Zilliox said he prayed for weeks about what to do.

Trillions of cicadas about to emerge

What is Cinco de Mayo and why do we celebrate it?

What is Cinco de Mayo and why do we celebrate it?

In a letter emailed to parishioners of St. Mary Church in Swormville Saturday, the Rev. Robert Zilliox said that he had been sexually abused by a priest when he was 13 years old. (Buffalo News file photo)