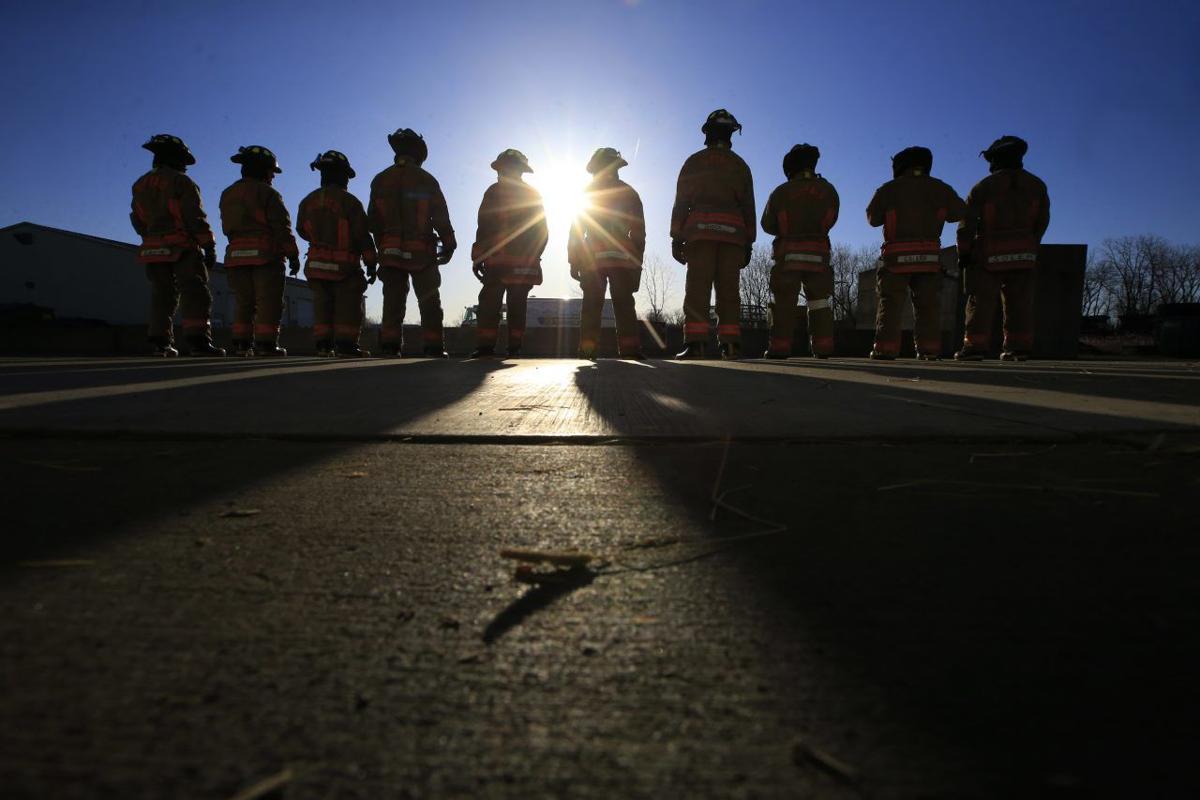 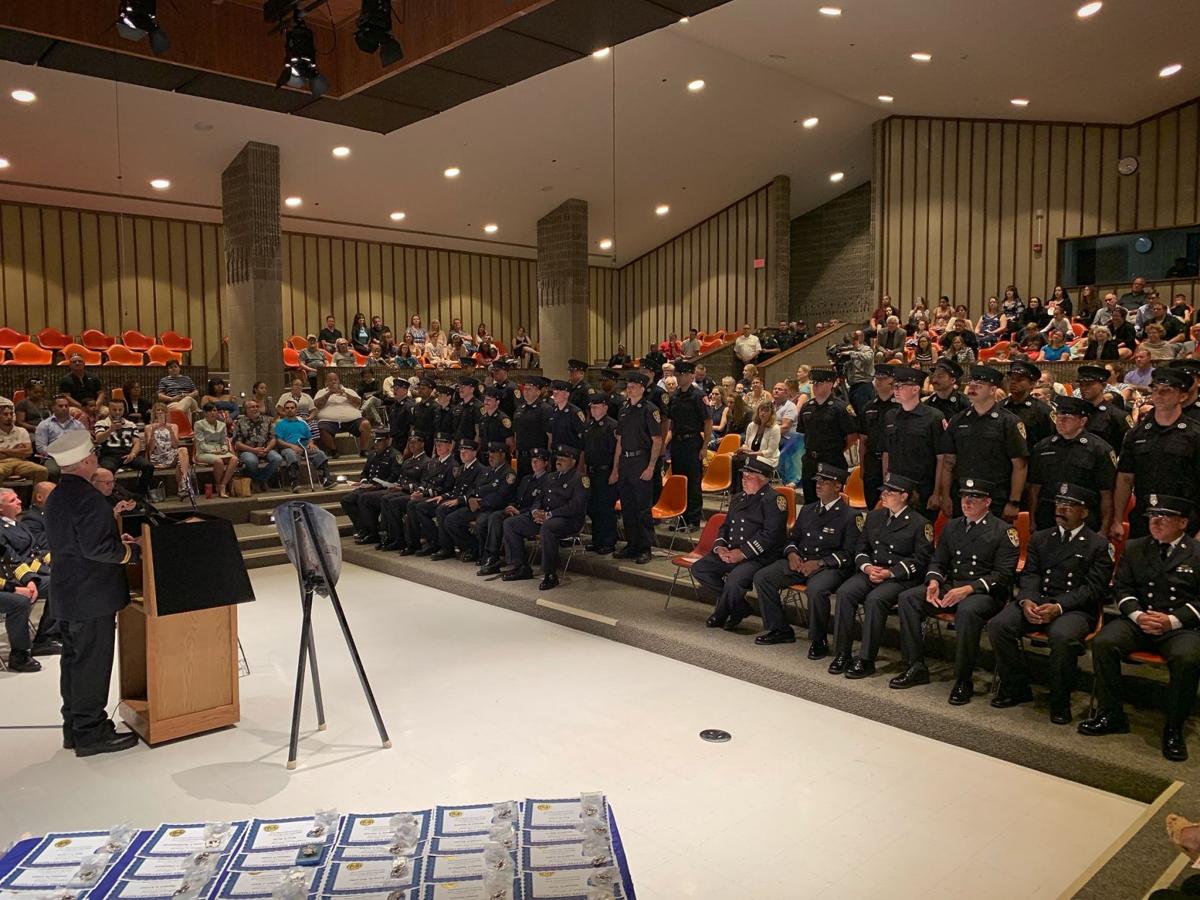 The Buffalo Fire Department has increased its ranks by 28 firefighters. (Contributed photo)

The Buffalo Fire Department has added 28 new firefighters to its roster.

The latest class of recruits graduated from the Erie County Fire Training Academy Friday. Their path into the fire department began with the Buffalo Firefighter exam, which they took in May 2018. The exam is offered every four years and typically brings in thousands of hopefuls.

The latest addition brings the department's ranks to 714, which Buffalo Fire Commissioner William Renaldo said is a full staff. Since June 2018, the department has added 135 new firefighters.

Among the graduates was Scott Rogers II, a third-generation Buffalo firefighter whose mother is an active firefighter and whose grandfather was once fire commissioner.

The next class, consisting of 35 recruits, will begin training in February.

The long, grueling road to becoming a Buffalo firefighter

The Buffalo Fire Department has increased its ranks by 28 firefighters. (Contributed photo)