When news broke on Aug. 12, 2022, that the writer Salman Rushdie had been attacked, many people immediately recalled the fatwa, or edict, calling on all Muslims to take his life, issued in 1989 by the Grand Ayatollah Ruhollah Khomeini, Iran’s Supreme Leader at the time. Khomeini accused Rushdie’s 1988 novel, “The Satanic Verses,” of insulting Islam and blaspheming against the Prophet Muhammad.

Violent riots and credible death threats sent Rushdie into hiding, and he spent the next nine years under British police protection. He did not emerge again until 1998, after Iran promised it would not enforce the fatwa, though it did not rescind it.

According to several intelligence sources quoted by Vice news, Rushdie’s 24-year old alleged attacker, Hadi Matar, had been in contact through social media with members of Iran’s Islamic Revolutionary Guard Corps, the military branch tasked with protecting the country’s Islamic political system. However, there is no clear evidence that Iran was involved. Whether Matar was inspired by the decades-old fatwa remains a matter of speculation.

Given wide media coverage of the fatwa against Rushdie, some may conclude that a fatwa always means a death sentence.

However, a fatwa rarely calls for death, can be issued by a variety of religious authorities and is mostly of interest to a particular Muslim individual or community. My explanation of fatwas is based on expertise developed over several years of researching the writings of a Pakistani Muslim theologian and on my collaborative academic work with scholars of Islamic jurisprudence.

What is a fatwa?

The Arabic word fatwa can mean “explanation” or “clarification.” It refers, in simple terms, to an edict or ruling by a recognized religious authority on a point of Islamic law. The process of issuing a fatwa usually begins when a Muslim, confronted with a problem of life, belief or law, is unsure what to do.

Let’s say, for example, that a Muslim man wonders whether he should accept the teaching position he has been offered at a religious school or continue working in his father-in-law’s better-paying commercial enterprise. Faced with such a question, the man may turn to a recognized religious authority to request an expert ruling, or fatwa, on the matter.

In general, Muslims solicit fatwas when in doubt regarding some point of conduct or when entangled in a dispute because they wish to avoid deviating from God’s dictates. They may believe that straying from the path of righteous conduct could jeopardize their entry into heaven. For them, the stakes are high.

Who issues a fatwa?

When seeking a fatwa, a Muslim can turn to a local cleric or a group of Islamic law scholars – ulama – who collaborate to render decisions, or to a trusted institution of religious learning.

Given the subjects that fatwas must address – matters ranging from personal hygiene, marital relations, inheritance law, lifestyle, or allegiance owed to one’s nation – an encyclopedic knowledge of Islamic law is required, including familiarity with fatwas that have already been issued.

India’s influential Islamic seminary, Darul Uloom in Deoband, which adheres to its own Deobandi version of jurisprudence, has issued enough fatwas to fill 12 volumes. One scholar compares reading these volumes to reading the proceedings of the U.S. Supreme Court.

Why are fatwas needed? 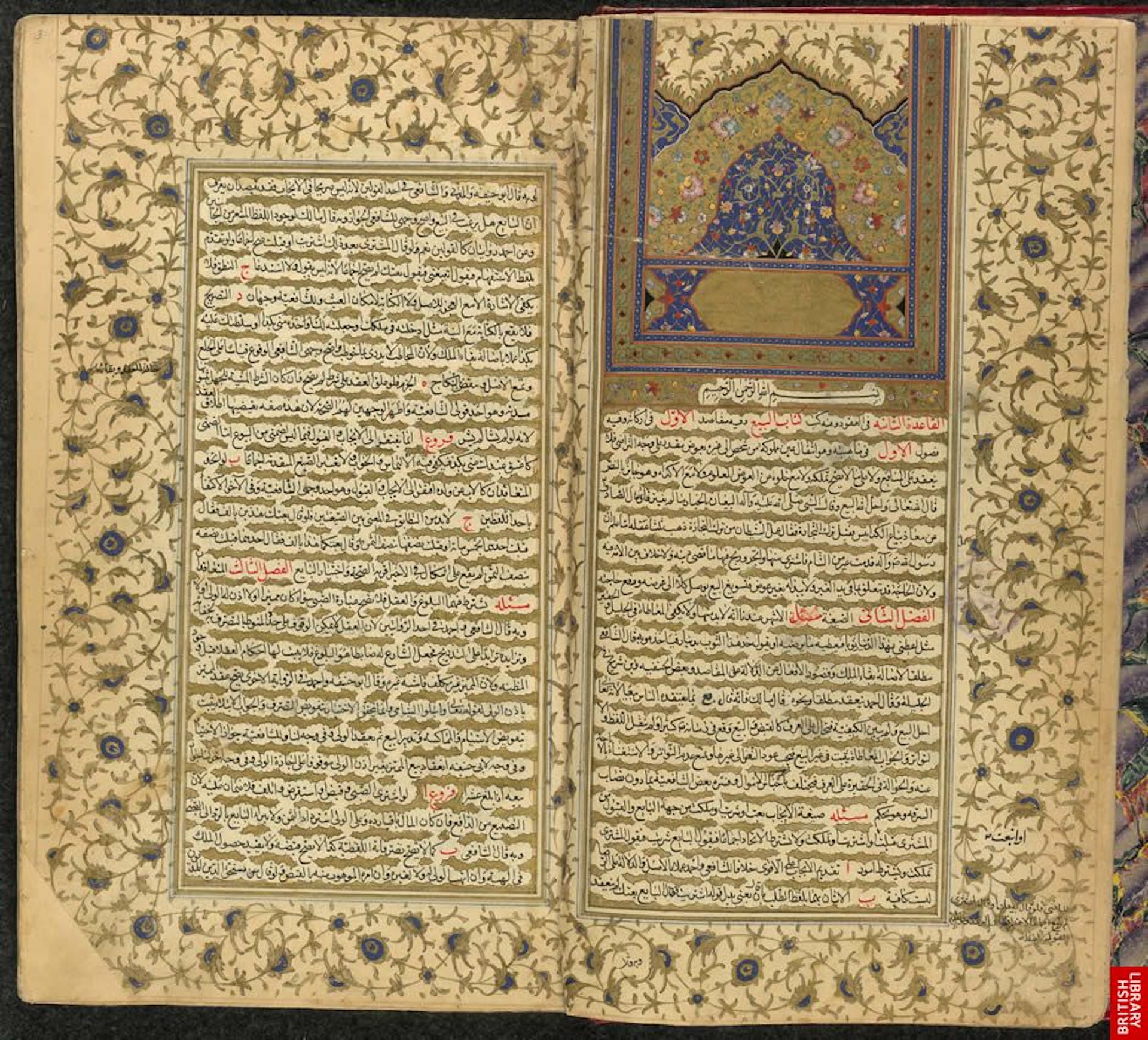 Shiite fatwas from the late 17th century. The British Library via Wikipedia

Why don’t Muslims simply consult the Quran for answers to religious questions? The simple answer is that the Quran is silent on certain issues. Moreover, different interpretations of various passages are possible – how can a believer decide which reading is correct?

While the Prophet Muhammad was alive, he could settle such questions. After his death, Muslims turned to members of his family and inner circle for assistance. Forward-looking followers gathered accounts of the Prophet’s sayings and way of life, noting the provenance and trustworthiness of these reports.

Several collections of these accounts, called hadith, are held in such high esteem that they are shared across many Muslim communities. Because they record the sayings and doings of the Prophet, these collections are nearly as important as the Quran itself in providing guidance for daily life. Sharia law and Islamic jurisprudence draw on hadith.

And yet, despite the availability of resources like the Quran, hadith and law books, quandaries arise in daily life for which none of these provide clear guidance. When this happens, a fatwa may be requested. In a sense, fatwas offer a picture of the projects, wants and fears of Muslim individuals and communities.

Islam is composed of diverse branches and communities; it has no overarching institutional structure or single recognized leader. Because of this, divergent religious rulings are possible. As such, fatwas can either serve to preserve traditionalist readings of Islam’s sacred texts or to open the door to reformist interpretations.

Fatwas are nonbinding. Muslims are not required to follow their guidance. The force of a fatwa derives from the authority, trust and respect accorded to the clerics, scholars or institutions who issue them. With this authority comes the power to shape the religious and social norms of the fatwa-requesting community. Like anyone in a position of power, issuers of fatwas can use or misuse their authority to hand down rulings meant to achieve political ends.

The range of fatwas

While fatwas often begin with a request by a Muslim layperson, they may be issued in response to a given situation. Examples include the fatwa issued by Dar al-Ulum Deoband in 2010 against terrorist organizations like the Islamic State because they were judged to be not Islamic; and the fatwa issued by the Indonesian Council of Ulama in 2014 against poaching and the illegal wildlife trade. Rare are the fatwas like the one against Rushdie that call on Muslims to kill a particular individual. But for now, the fatwa against Rushdie stands.

Myriam Renaud does not work for, consult, own shares in or receive funding from any company or organization that would benefit from this article, and has disclosed no relevant affiliations beyond their academic appointment.

Why Salman Rushdie’s ‘The Satanic Verses’ remains so controversial

Jeff Simon: Restore the luster of the Nobel Prize for Literature. Give it to Salman Rushdie

What that accused assailant did just weeks ago was awaken, in our new millennium, the fundamentalist atrocities that greeted Rushdie's 1988 publication of his novel, Simon says.

PennyWise Episode 88: 5 tips to consider if you're giving gift cards this holiday season

PennyWise Episode 88: 5 tips to consider if you're giving gift cards this holiday season

How to talk to kids about school shootings

How to talk to kids about school shootings