Subscribe for $1
Read Today's E-Edition
Share This
Good Morning, Buffalo: Housing market slows down – from downright frothy to just plain hectic
0 Comments
Share this
Support this work for $1 a month

It's a changed world for housing across the Buffalo Niagara region – and even bigger changes could be coming.

Buyers and sellers have grown accustomed to a frenetic pace of sales over the last few years, with low mortgage rates and a shortage of homes driving house shoppers into a tizzy. Dozens of people would traipse through homes within days of them hitting the market. Multiple offers were the norm, and the intense competition increased prices.

Now, with higher prices making homes less affordable for some buyers and a spike in mortgage rates further squeezing budgets, the market is calming down.

"So many people got used to an extremely hot market that they forgot what a normal market is," said Joel HusVar, broker-owner of HusVar Real Estate in Amherst and president of the Buffalo Niagara Association of Realtors. "Many haven't experienced what a normal market even looks like."

A guide to financial help coming to East Buffalo after supermarket massacre: East Buffalo homeowners – and aspiring homeowners – will be the biggest beneficiaries of the $50 million in state money Gov. Kathy Hochul announced to assist residents and address historic inequities after the May 14 massacre at the Tops Markets store on Jefferson Avenue. Here is a guide to the assistance that is being made available. Read more

Preservation efforts underway to save history in the suburbs: 'Appearances are deceiving': You might see West Seneca as a suburban community without a lot of history, but there are buildings worth preserving, some say. And the Town Board will vote this month on creating a historic preservation commission. Read more

Developer wins $1 million award in contract dispute with Tonawanda: A developer that took the Town of Tonawanda to court in a financial dispute over a warehouse project in the town has won a $1 million verdict in the case. Zaepfel Development in a 2016 lawsuit accused the town of failing to comply with several contract provisions that covered the company's purchase of a portion of a business park near the I-290, claiming this forced the company to spend hundreds of thousands of dollars more to prepare the site and construct the warehouse. Read more

In effort to improve water quality, state to revamp wetlands at Woodlawn Beach: By this time next year, Woodlawn Beach State Park will have new trees, shrubs and plants as part of a project to improve water quality in Lake Erie. Invasive plants such as Japanese knotweed, swallow wort and yellow iris will be removed, and about 126 trees, 4,184 shrubs and 9,840 herbaceous native plants will be planted in their place. Read more

Dancer-physician brings healing to the community as part of Embracing Buffalo: Dr. Carol Penn has been in Buffalo for a week as part of Embracing Buffalo, a collaboration between the Western New York Peace Center and the University at Buffalo, among others. They have held workshops for first responders, survivors of the May 14 shooting and Black healers and leaders. Read more

The Editorial Board: Landmark the Turtle to protect this essential symbol of region’s indigenous heritage: Vacant since 1995, Niagara Falls' Native American Center for the Living Arts is in real danger of demolition. If saved and used for its original purpose, it could tell an important story. Read more

Rain possible: Scattered thunderstorms in the morning followed by occasional showers in the afternoon are forecast for today, with a high around 80. Read more

Business People: See who's moving up in the Buffalo Niagara workforce: The Buffalo News is your place to follow the careers of Western New York’s business community. Read more

Bills' Andre Smith trying to enjoy every day despite looming suspension: The veteran Buffalo Bills linebacker will be sitting out the first six weeks of the NFL season due to violating the terms of the league’s performance-enhancing drug policy. Read more

Andrew Poturalski earns another Cup celebration, contract with NHL's Kraken: The Williamsville native won his second consecutive scoring title in the AHL, and his remarkable season with the Chicago Wolves earned him a contract with the NHL’s Seattle Kraken. Read more

• “There's no shame in admitting that one of the big reasons we attend the Erie County Fair is to eat. So let's make the most of it,” writes News Food Editor Andrew Galarneau. Here’s a sneak peek at 21 new items to try.

• Kut Life Barbershop owner LuDuke "Duke" Tate Jr. is holding a series of free weekend training sessions for teens and young adults interested in barbering. On Saturday, seven students gathered inside Kut Life on the corner of Hewitt Avenue and Orleans Street, in the Kensington-Eggert area, to learn from Tate's 12 years of experience as a barber, Thad Green reports.

• Crystal Beach is remembered fondly by many locals despite having closed more than three decades ago. A new book by Gary Pooler, “Crystal Beach Out of the Park," chronicles its history. “Pooler provides the reader with the nostalgic sights, sounds and smells of the Crystal Beach of old, painting a vivid picture of just how special of a place it was for so many people for so many years,” writes Tom Tarapacki for Buffalo Rising.

• A golfer with cerebral palsy has not only found his niche on the course but also developed a large social media following. WKBW’s James Kattato shares the story of Nate Forrestel, also known as @natethegolfer on TikTok and @nathanthegolfer on Instagram.

Dolphins' Christian Wilkins on scrap with Josh Allen: 'With alpha males, that’s how it goes'

Buffalo Bills quarterback Josh Allen got a 15-yard penalty for unsportsmanlike conduct when he pulled off the helmet of Dolphins defensive tackle Christian Wilkins in the fourth quarter of Buffalo's 21-19 loss.

Brace yourself: Heating costs are going to soar this winter

National Fuel estimates that the average residential heating customer will pay 50% more to heat their homes than they did last year. 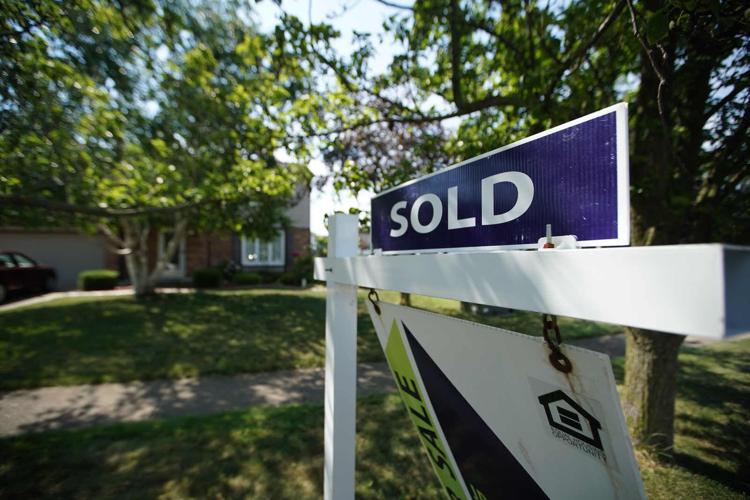 "We were just excited to get what we were asking for," Jennifer Pierson said of selling her Hamburg home. 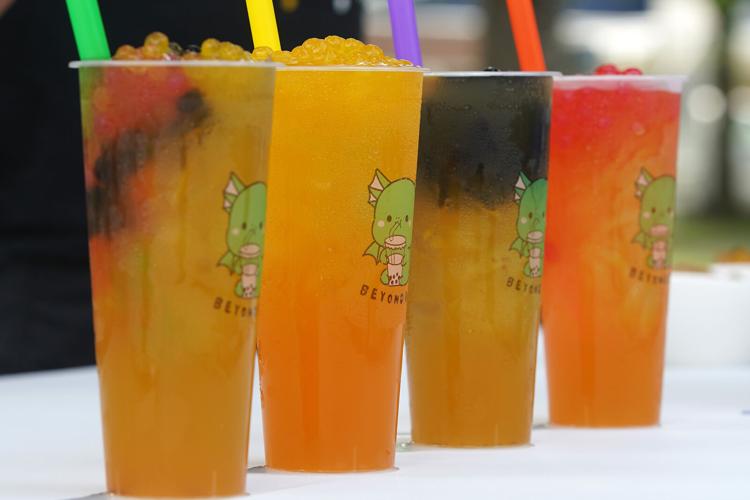 Quench your thirst with fresh-brewed boba tea made by Beyond Boba, one of the new items at the Erie County Fair.