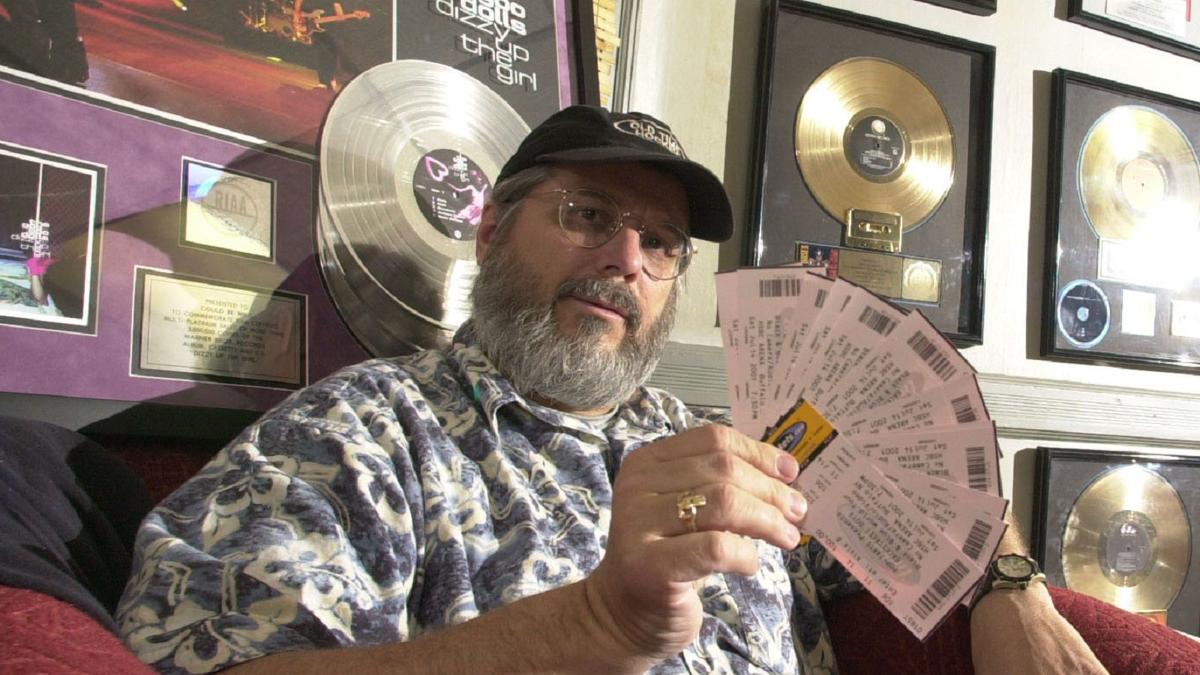 Of Bruce Moser, Jeff Miers writes his "passing leaves a void that will be difficult to fill. It’s hard to imagine a Buffalo music scene without him." (Sharon Cantillon/News file photo) 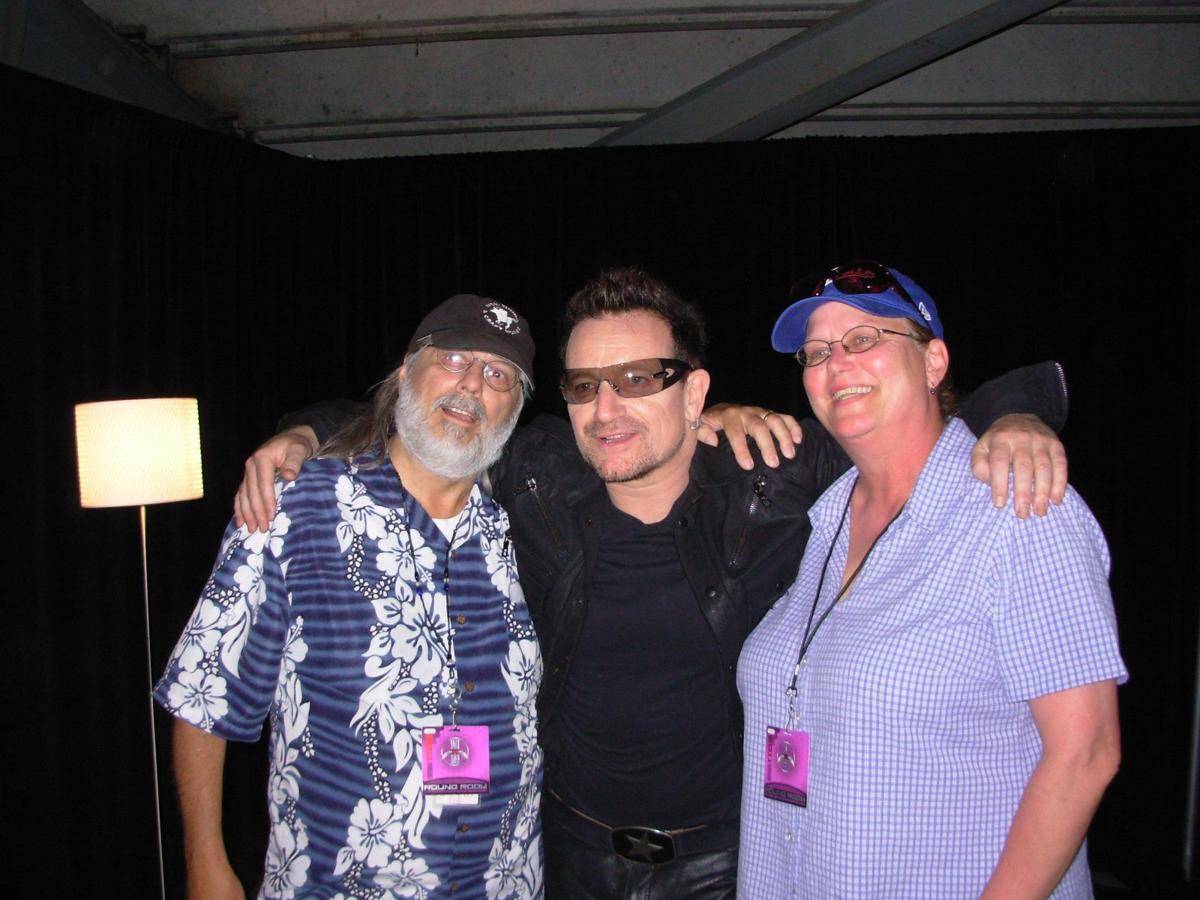 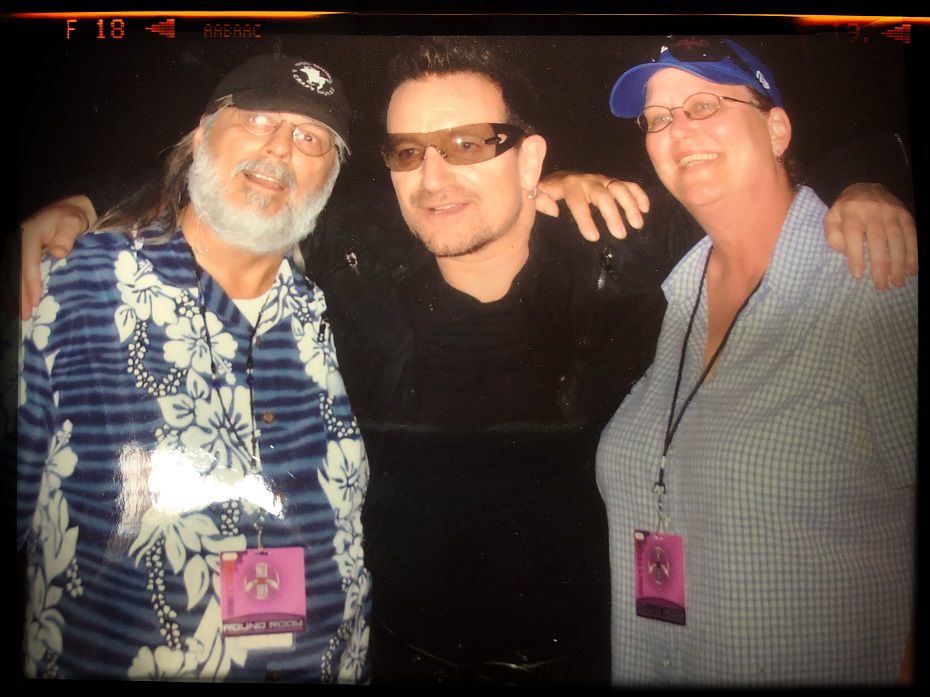 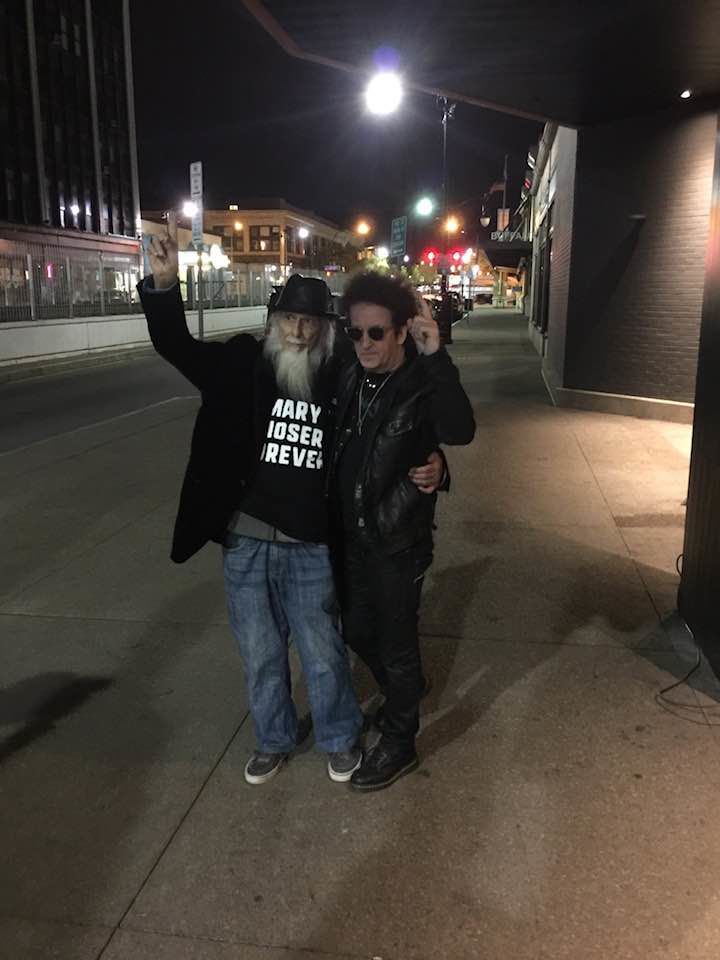 Bruce Moser and Willie Nile at the 'Mary Moser Forever' celebration at the Town Ballroom in 2019. (Photo by Jeff Miers) 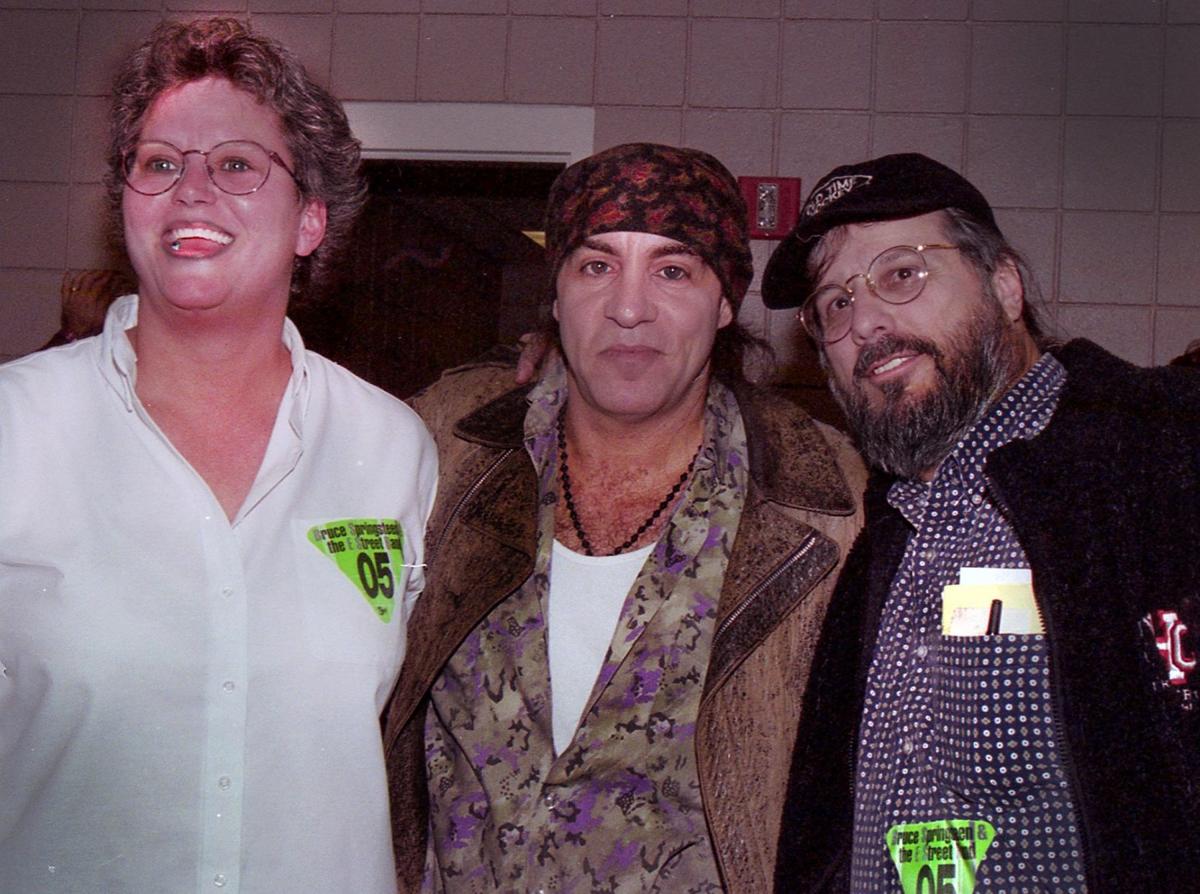 On Thursday, the Buffalo music community lost a tireless advocate and a dear friend when veteran rock promotions man Bruce Moser died after suffering a heart attack. He was 69.

Social media has been awash with testimonies to Moser’s significance as promoter, friend and champion of timeless music since news of his passing emerged. Perhaps the most eloquent among them have been posts from Donny Kutzbach of the Town Ballroom/Fun Time Presents.

“He was so much beyond a friend,” Kutzbach wrote. “He was a mentor. He was someone who opened doors. He was an endless stream of knowledge about music and culture. He was a great storyteller. He was generous with anything and everything that he had to give. ... I'm going to miss him so much.”

E Street Band guitarist, solo artist and host of radio’s “The Underground Garage,” Steven Van Zandt, who worked with Moser for decades, celebrated his “lifelong friend” as “one of the guys that kept the music in the music business.”

RIP Bruce Moser. Lifelong friend and one of the guys that kept the music in the music business. https://t.co/uHsd3UdbsQ

“Bruce Moser was a great friend and a legend in the music scene,” the Tragically Hip posted on Facebook. “I don't think we ever met anyone who was more into music. He helped us a lot. We are very saddened to hear of his passing. His wife Mary was a friend of ours as well and she also left us too soon. Deep sympathies to their daughters, Erin and Grace.”

“Bruce went to the wall for me for 40 years,” wrote songwriter Willie Nile. “His support and enthusiasm meant the world to me and will for all my days. He was a no nonsense ... person in a music world where that was a rarity. …

“Moser bled rock ’n’ roll. He was Buffalo real and Buffalo tough, to the core. He loved the Bills and the Sabres as much as anybody in town. Everyone who knew him respected his forthrightness and his zeal and knew he was one of a kind.”

When Moser was inducted into the Buffalo Music Hall of Fame in 2006, his longtime friend Gary Zoldos spoke movingly of the attributes he exhibited in both his personal and business lives.

“Bruce Moser is a cornerstone of the industry and he is the epitome of credibility, integrity, dignity, sincerity, respectability, generosity, loyalty, and most importantly, kindness,” Zoldos said in his remarks that evening.

Even if you didn’t know Moser personally, odds are, your life was in some way affected by his passion for the music he worked so tirelessly to promote, through Could be Wild Promotions, the company he started with partner Doug Dombrowski in the late '70s. The two worked records to radio stations, and in the process, helped to break acts across the Northeast, and in some cases, beyond.

The Cars, INXS, Joni Mitchell, Horslips, Bryan Adams, Loverboy, Tom Cochran & Red Rider, the Tragically Hip, the Goo Goo Dolls, Tom Petty & the Heartbreakers, the Tea Party, Universal Honey, An Emotional Fish, Blue Rodeo, the Ruby Spirit, Paige Cora – Moser worked with all of them and more, and in many cases, had a hand in turning them into household names.

But the band with whom Moser will forever be most indelibly associated is U2.

He was turned on to the fledgling Irish quartet by then-friend and future wife Mary Martin. She was working at Play It Again Sam on Elmwood Avenue and was so taken by an import copy of the band’s 1980 debut, “Boy,” that she was offering a money-back guarantee to anyone who purchased the album. Moser began talking up U2 to any and every one he encountered.

“Bruce reached out to Island Records, who were going to release the ‘Boy’ album in the U.S., but hadn’t even heard it yet,” Zoldos said. “He told Island he wanted to work the record, and they were completely surprised that Bruce had even heard it. Bruce bought a bunch of import copies through Mary at Home of the Hits and mailed them to Island.”

So began a relationship that endured. U2 was famously in Buffalo performing a Moser-promoted show at the long-closed Stage One with Buffalo’s own Talas on the night John Lennon was murdered. Whenever the band performed in Buffalo over the next 40 years, singer Bono would name-check Bruce and Mary – who were married in 1983 – recalling their generosity of spirit and unparalleled enthusiasm for U2.

When Mary suffered a brain injury in 2013, and remained in a coma, Bono wrote her a note offering love and support.

“She was in intensive care in a coma for 2½ years,” Bruce told The News when Mary passed in 2019. “When she came out, she had brain activity, but she couldn’t communicate. I’d visit her every day at the hospital.”

After Mary’s death, Bono wrote a public note celebrating her vitality, and its sentiment applies equally to her husband, who will be remembered as one of the most kind, colorful and charismatic characters in the cultural history of our region.

“Mary was something so rare,” Bono wrote. “There is no end to grief. That’s how we know there’s no end to love.”

Moser's passing leaves a void that will be difficult to fill. It’s hard to imagine a Buffalo music scene without him.

“There will never be another Bruce Moser,” Nile said. “Playing concerts in Buffalo will never be the same for me without him. However, I believe in angels and I strongly suspect Bruce will be there in the rafters. I will miss him and carry him in my heart for the rest of my days.

“God bless you, Bruce. I raise my glass to you in tears. May you rest in peace, dear brother, with your beloved Mary.”

Mark Hoppus ‘thankful’ for his health while reflecting on chemo treatments

Mark Hoppus ‘thankful’ for his health while reflecting on chemo treatments

Robby Takac takes Music Is Art into the virtual realm

Music Is Art founder says this year's event, held virtually, will offer "a pretty good swatch, a pretty good cross-section, of what’s going on out there in our arts and music community."

Of Bruce Moser, Jeff Miers writes his "passing leaves a void that will be difficult to fill. It’s hard to imagine a Buffalo music scene without him." (Sharon Cantillon/News file photo)

Bruce Moser and Willie Nile at the 'Mary Moser Forever' celebration at the Town Ballroom in 2019. (Photo by Jeff Miers)