Many people who retire from the grind of local TV news decide to spend their time playing some golf, reading books they never had time for, traveling or going to a local coffee shop to go over the day’s news events with friends.

He has spent much of his past five and a half years since retirement looking over footage of more than 70 years of local TV news coverage in hopes of convincing people how important preserving it is for posterity.

The result is the hour special “The Buffalo Story: History Happens Here,” which will air at 8 p.m. June 7 on WIVB.

Channel 4 anchor Jacquie Walker and former Channel 4 photographer Tom Vetter are co-producers of a special that Newberg said has been more than a year in the works.

Newberg, 74, seems to have two goals here – using news footage to explain Buffalo’s history and emphasizing his belief and that of the Buffalo Broadcasters Association of the importance of preserving archival news footage and early videotapes that are deteriorating and need to be digitized.

Newberg makes a strong case that if something isn’t done, teachable moments for future generations will be gone with the footage.

Newberg and Vetter have provided Buffalo teachers with historical Channel 4 pieces they can use in their classrooms to provide a sense of the area’s history, with Buffalo’s role in the civil rights movement at the top of the list.

It also is on top of the list of subjects in the hour documentary, which works as a mix of Buffalo history, television history and nostalgia.

Newberg explores the more than 70 years that TV news has been around by focusing on the civil rights movement here in the 1960s, the environmental catastrophe at Love Canal in the 1970s, the 1971 Attica Prison riot, the closing of Bethlehem Steel in the 1980s, a nuclear waste crisis that led to environmental concerns at West Valley in the 1980s and the Buffalo Bills' four Super Bills losses in the 1990s.

The nostalgia part comes via watching the former Channel 4 reporters and anchors who are part of Buffalo media history, including the late Bob Koop, the late Van Miller, Carol Jasen and Marie Rice.

Channel 4 made the special possible by providing the independent producers unlimited access to its historical film and video files and giving the special a prime-time slot.

“Being the pack rat that I am, I drew heavily from my own archives as well,” Newberg said.

The oddity of how often there are Western New York angles to big national and international stories is addressed, most notably with Ann Odre being shot in May of 1981 in St. Peter’s Square when she was hit by a stray bullet intended for Pope John II. The Pope also was wounded.

It is not easy summarizing more than 70 years of news in the 50 minutes – 60 minutes, minus commercials. That meant some significant events are glossed over. The Blizzard of ’77 isn’t mentioned in the preview copy of the special until it is addressed briefly in the closing credits.

While the Bills get some prominent mentions, most other memorable sporting events are ignored. For instance, the Buffalo Sabres history is barely mentioned, which prevents younger fans from knowing that once upon a time they were a pretty good team.

Newberg also wishes he had more time to devote to the situation at West Valley.

Cichon's “100 Years of Buffalo Broadcasting” tells about the people who brought the “Buffalo story” into the living rooms and hearts of generations of Western New Yorkers.

But all in all, he is pleased with what could be viewed as his love letter to his adopted Western New York.

“I have a love and affinity for my adopted city,” said Newberg, a native of Long Island. “I wanted to give back in telling the Buffalo story. It is a story about the resilience of people and overcoming adversity and in the process gives the nation and the world inspiration to apply the lessons we’ve learned to help others.”

“I am grateful for having been given the opportunity to chase the Buffalo story wherever it took us, sometimes to far corners of the earth!”

The pitch to preserve film also is an important part of the Buffalo story.

“The main mission of ‘The Buffalo Story’ is to illustrate the value of rescuing our moving image history,” Newberg said. “If we let the precious news film and videotape die on the shelf, we lose a piece of ourselves. It is a costly process to digitize this material and the Buffalo Broadcasters Association needs all the help it can get to bring our greatest stories back to life.”

From watching this special, many viewers undoubtedly will realize in the long run that the cost of losing video history is far greater than the cost of preserving it.

A rating hit, Newberg's special to be repeated on June 19 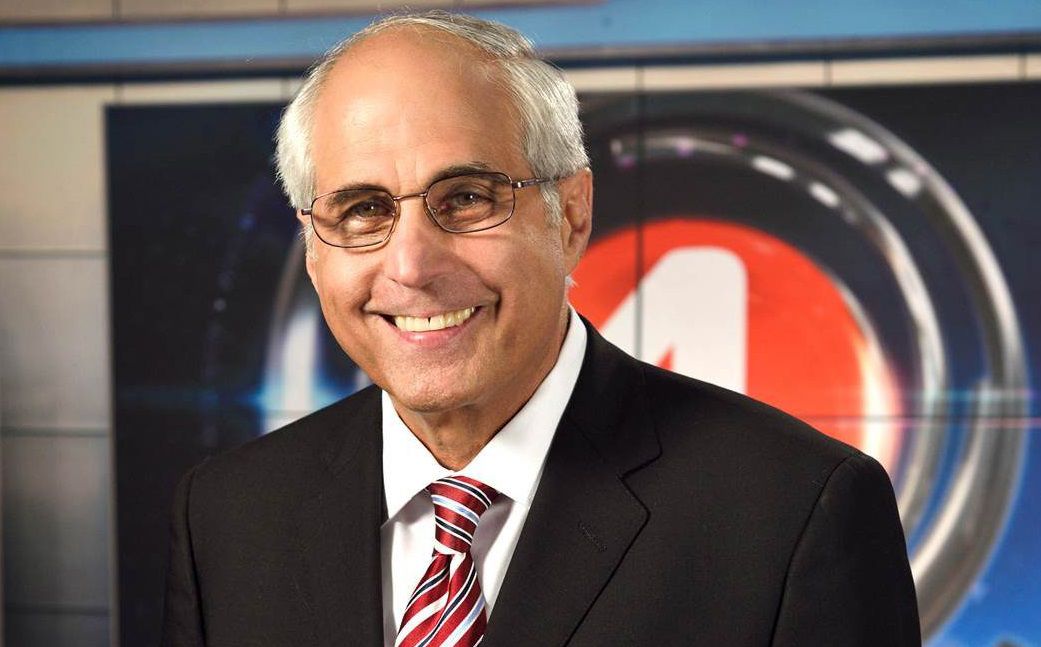 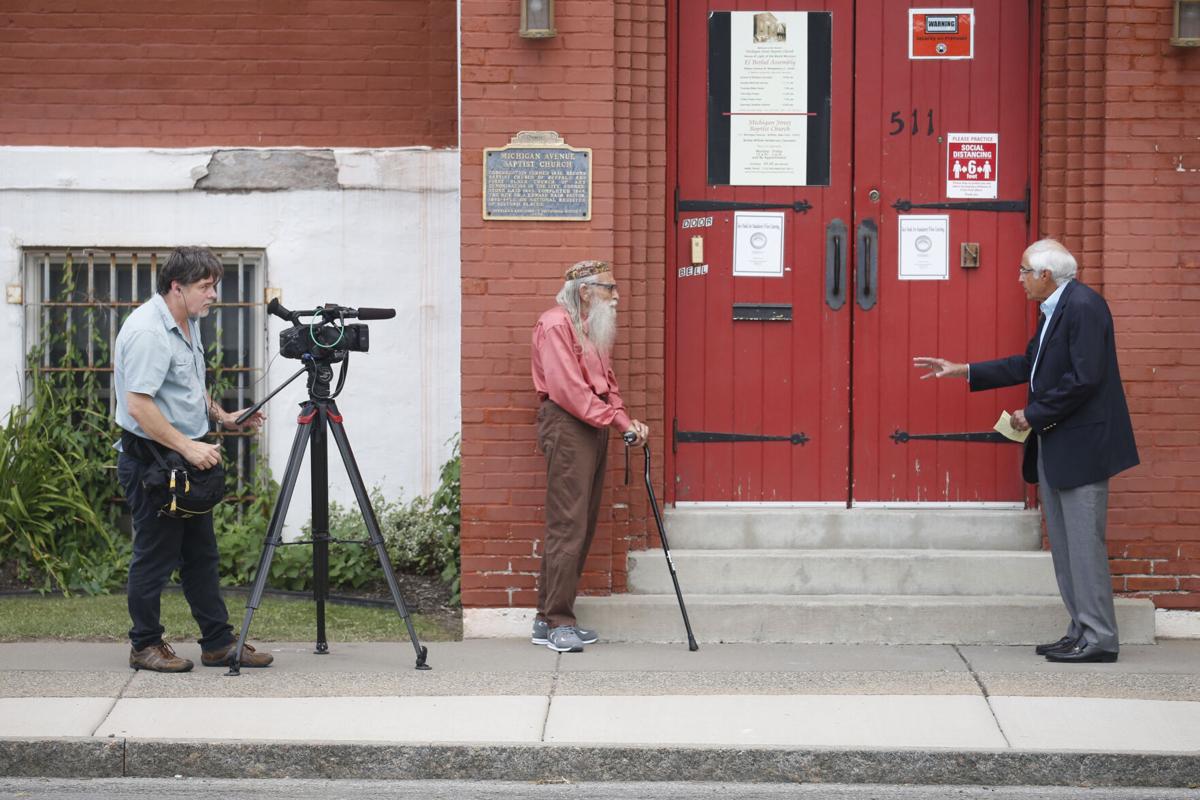 Rich Newberg, right, and cameraman Tom Vetter, seen in this file photo interviewing the late Bishop William H. Henderson, have made it a priority to share Buffalo's history.