Support this work for $1 a month
Alan Pergament

James Lofton was known for running some memorable routes as a Buffalo Bills receiver.

The Hall of Famer’s route to cover the Bills game with the Cleveland Browns on Sunday as a CBS analyst ranks right up there.

Andrew Catalon, who is the play-by-play announcer for the game, explained this week on a radio show that Lofton and sideline reporter Amanda Balionis Renner, who both live in the San Diego area, flew to Buffalo on Thursday via a connection in Detroit.

According to Catalon, when Lofton and Renner arrived they learned the game was moved to Detroit because of the massive snowstorm in Western New York.

So, they turned around and traveled back to Detroit.

That sounds like a story that somehow will make it into Sunday’s telecast, which is carried at 1 p.m. on local CBS affiliate WIVB-TV (Channel 4). 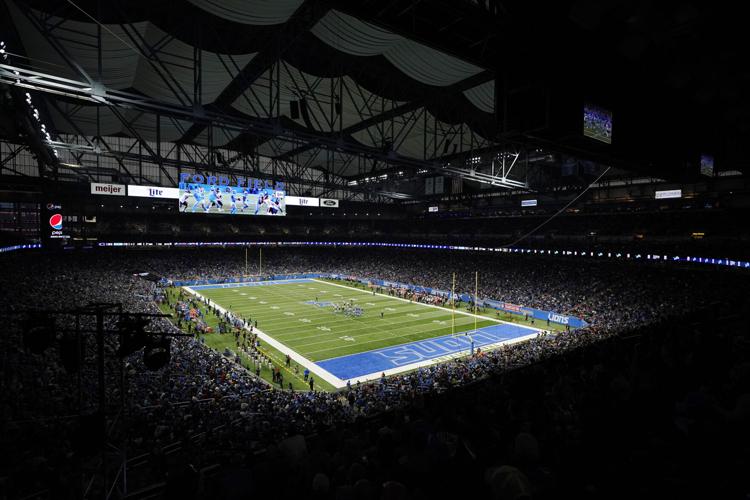 Ford Field is shown as the Chicago Bears play the Detroit Lions in 2021. The Bills' Sunday game against the Browns has been moved to the stadium. 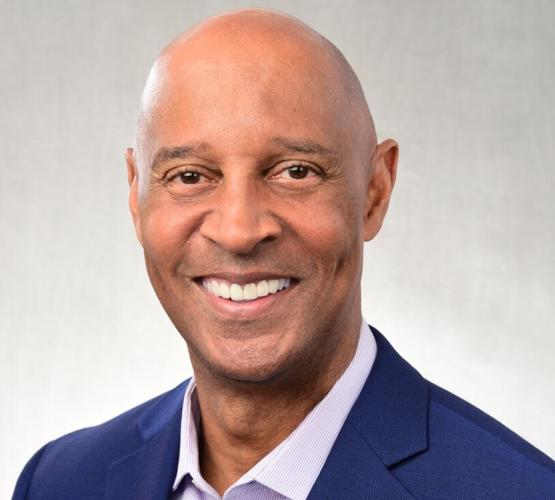