Eric Wood will be back as the radio analyst on Buffalo Bills games carried by WGR-AM and the Bills Radio Network this season after a year in which Steve Tasker replaced him because of Wood’s travel difficulties due to the Covid-19 pandemic, a source close to the situation confirmed.

When Tasker, the former Bills special teams star, stepped in last season to work alongside play-by-play announcer John Murphy in a year in which the Bills made it to the AFC title game, he made it clear to Wood he would give up the role when the former Bills center could do the broadcasts again.

Wood was unable to do the games last season because of his inability to get to Buffalo from his Kentucky home safely while also traveling from Atlantic Coast Conference games he covered. The announcers didn't travel to road games last season.

The 2019 season was the first in 22 years that Tasker had weekends free. He was let go by CBS at the end of the 2018 season after 21 years as an analyst or sideline reporter.

Wood, a very popular Bill who retired after the 2017 season because of a neck injury, impressed as a radio analyst in his first season in the booth in 2019.

A first-round draft choice in 2009, Wood started at center for the Bills for 120 games until his retirement.

Tasker will continue his other broadcasting duties involving the Bills, including as co-host of the daily show “One Bills Live” that is simulcast on WGR and MSG.

His deal is for four years, the Bills reported. The value was not disclosed, but it’s going to be worth about $4.8 million overall, based on the value of the other picks late in the third round.

Former Buffalo Bills center Eric Wood will replace Mark Kelso as the color analyst alongside play-by-play man John Murphy on the broadcast on WGR and the Bills radio network this upcoming season, the National Football League team announced today. Wood, a popular player who retired at the end of the 2017 season after nine seasons because of a career-ending

Eric Wood: 'I had nightmares of ... never ending that drought'

Former Bills center Eric Wood retired because of a neck injury, but he leaves the game having been part of the Bills team that broke the franchise’s 17-year playoff drought. Wood spent his first nine seasons with the Bills without appearing in a postseason game. “To end the drought and have so much fun doing it and with that 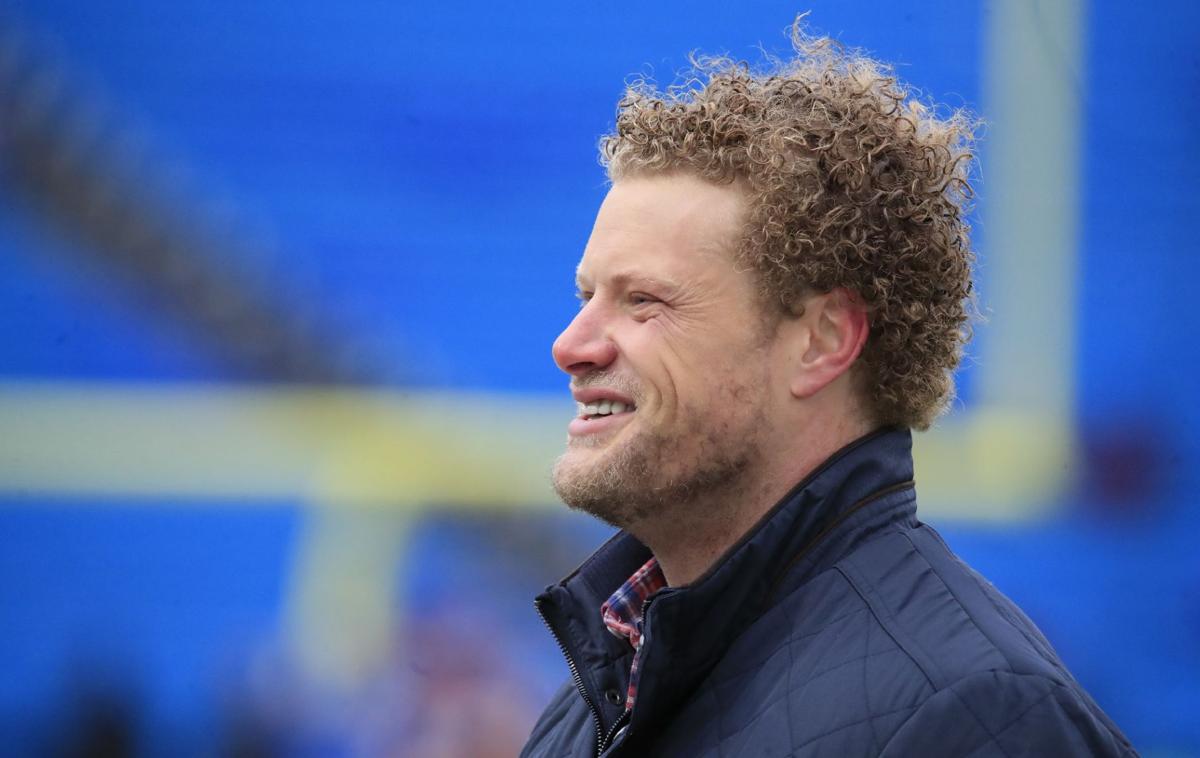 Eric Wood will return to the radio as the analyst for Bills games. 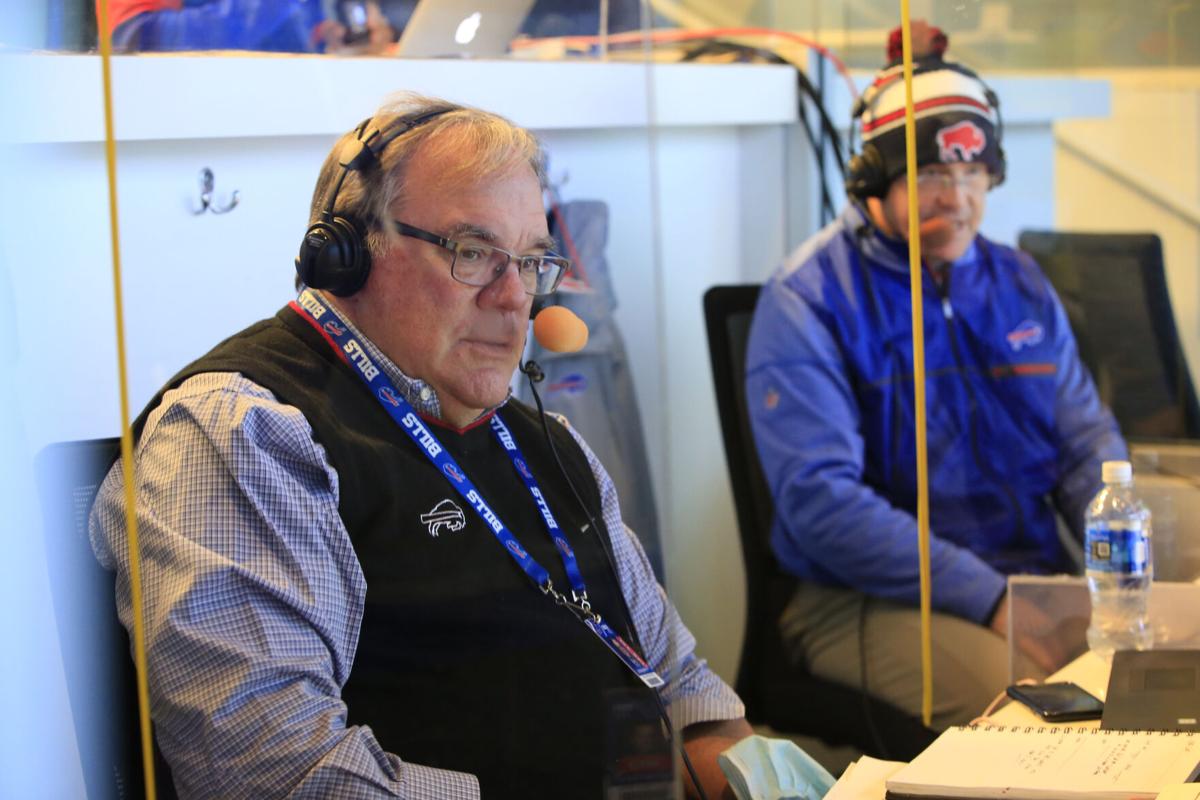 Buffalo Bills radio play-by-play announcer John Murphy, left,  and color commentator Steve Tasker call the Bills and the Arizona Cardinals from Bills Stadium. Tasker had been filling in last season for Eric Wood, who couldn't travel because of the Covid-19 pandemic.