It hasn’t been easy getting information out of WKBW-TV (Channel 7) management lately.

General Manager Marc Jaromin and News Director Aaron Mason didn’t respond Monday to emails and phone calls asking about the status of “AM Buffalo” co-host Melanie Camp and meteorologist Michelle McLeod, who are believed ready to exit the station.

Reached Tuesday morning, Jaromin made it clear why he didn’t respond Monday.

“I’m not going to talk about personnel matters,” said Jaromin.

Then he said he was upset at a previous column, which he referred to as a “gossip column.”

I had to head to The News library to determine what he was referring to before coming to the conclusion that I presume it was a March column with the headline “It doesn’t look like WKBW’s owner still believes in Buffalo turnaround.”

I stand by the column, which detailed all the high-profile talent WKBW had lost in a little more than a year and the station’s reliance on recent Syracuse University graduates as reporters who leave for bigger markets after a few years of seasoning here.

It is relatively easy to get around Jaromin’s silence since Camp and McLeod do talk to their colleagues.

According to sources, Camp has told co-workers that she will be leaving the daily 10 a.m. weekday program "AM Buffalo” in a few weeks to take a job on a morning show in Houston, which is a top-10 TV market. Buffalo is market No. 53.

And sources say that McLeod has told co-workers that she will be leaving the station sometime next month after more than three years at WKBW.

Barring a last-minute change, McLeod’s departure would leave WKBW’s weather department down two staffers. If McLeod exits, the only remaining full-time weather staffers would be Aaron Mentkowski and Autumn Lewandowski. Feature reporter Mike Randall used to be on the weather staff, but he is a part-timer and hasn’t done forecasts in about two years.

The station hasn’t yet replaced primary evening meteorologist Andy Parker, who left the station in mid-February, which prompted the March column that apparently upset Jaromin.

McLeod came here in March of 2019 from a station in Watertown.

A native of Australia, the enthusiastic Camp arrived at Channel 7 more than two years ago to work as a feature reporter on “AM Buffalo” with now retired host Linda Pellegrino.

Before coming here, she worked for a group of local newspapers in Los Angeles.

When she came here, Camp referred to “AM Buffalo” as her “dream job.”

Emily Lampa, a former WGRZ-TV reporter, replaced Pellegrino more than a year ago and is the co-host alongside Camp.

A Western New York family, the Klines, is scheduled to appear on “Family Feud” Tuesday and Wednesday. The show airs at 7:30 p.m. Tuesday on WUTV and repeats at 4:30 p.m. Wednesday on the Fox affiliate.

Early Tuesday morning, Sam Farmer of the Los Angeles Times wrote a brief story with the headline: "All signs point to Rams opening season at home against Buffalo Bills."

His speculation was based on the announcement on CBS Tuesday morning that the Rams would play Denver, one of the other season opener possibilities, on Christmas Day.

The other likely possibility for the Super Bowl champion Rams home opener is Dallas, which always is a huge TV draw.

Rowe, who has been the co-anchor of the 5 and 6 p.m. weekday newscasts after dropping the 11 p.m. newscast, will have her last newscast on June 10. 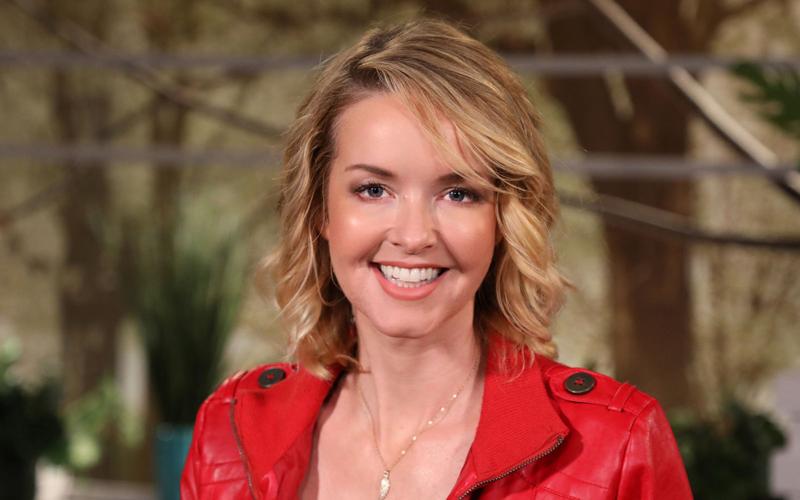 Melainie Camp works began working on "AM Buffalo" more than two years ago. 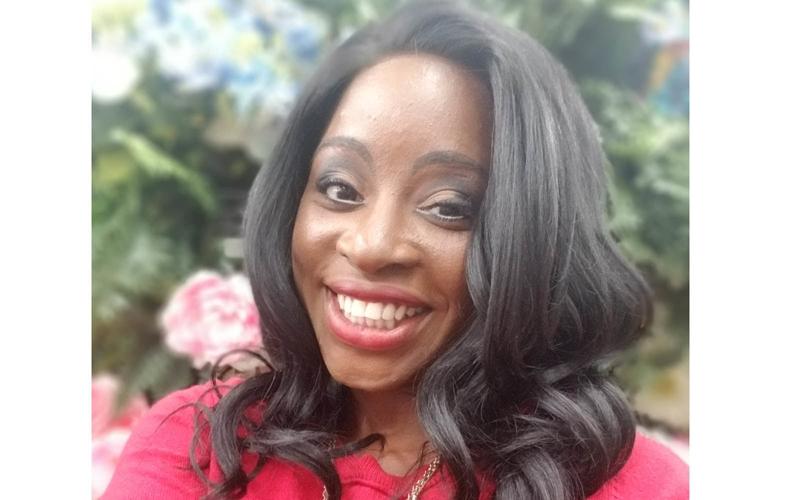 Michelle McLeod, who was born and raised in Syracuse, worked in Watertown before joining WKBW-TV.