Channel 7 News Director Aaron Mason said it is a temporary assignment change for Buehler due to “medical-related” reasons.

Inquiring minds also want to know why the questions at Buffalo Bills news conferences by members of the media aren’t always easy to hear.

“Press conferences in our buildings are done in a couple different areas,” explained Jeff Matthews, vice president of media and content for the Buffalo Bills via email. “When we stream pressers, we utilize a boom mic or a parabolic mic to try and capture the audio of the questions being asked.”

It might be better if reporters asking the questions were passed a microphone and put on camera before identifying themselves.

However, Bills coach Sean McDermott helps by frequently identifying the questioners by their first names.

You may have seen Apple TV+ advertising an upcoming movie, “Sharper,” which opens in selected theaters Feb. 10 before streaming Feb. 17.

It is a film from Western New York native Brian Gatewood and his longtime writing partner Alessandro Tanaka.

Julianne Moore, John Lithgow, Sebastian Stan, Justice Smith and Briana Middleton star in "Sharper," which an Apple TV+ statement said, “unfolds within the secrets of New York City, from the penthouses of Fifth Avenue to the shadowy corners of Queens. Motivations are suspect and expectations are turned upside down when nothing is as it seems."

Gatewood is a 1996 Nichols School graduate and co-creator with Tanaka of the Amazon series "Comrade Detective." It was presented as a 1980s police series created by the Romanian government to promote Communist ideals during the Cold War that was dubbed by the voices of American actors, including Channing Tatum, Joseph Gordon-Levitt, Nick Offerman, Bobby Cannavale and Kim Basinger. It was filmed in Romania with Romanian actors.

He and Tanaka also were writers on “Dice,” the Showtime series featuring Andrew Dice Clay. They wrote three episodes and parts of a fourth in Season One of the semi-autobiographical series starring Clay and are credited with writing three in the second season.

After graduating from Amherst College, Gatewood went to film school at Columbia University, where he and Tanaka met and bonded over their writing styles.

They punched up scripts for a while before co-creating a 2009 TV pilot for Fox set in Buffalo, "Warlosky," written in the tone of the movie "Bad Santa." It was about an ex-cop turned mall security guard in Buffalo whose life was centered around the Sabres and Bills and doing the least amount of work possible.

The project was derailed because of the success of the film "Paul Blart, Mall Cop," written by another Buffalo writer, Nick Bakay, and because another mall cop film, "Observe and Report," starring Seth Rogen, was about to premiere.

Gatewood and Tanaka also wrote "The Sitter," which starred Jonah Hill as a suspended college student babysitting the children next door.

They also wrote a short-lived 2012 NBC series "Animal Practice" about a veterinarian who didn't have much love for pet owners.

Alan Pergament: It's 11 o'clock. Do you know where WIVB's newscast is? Owner stops streaming newscasts live 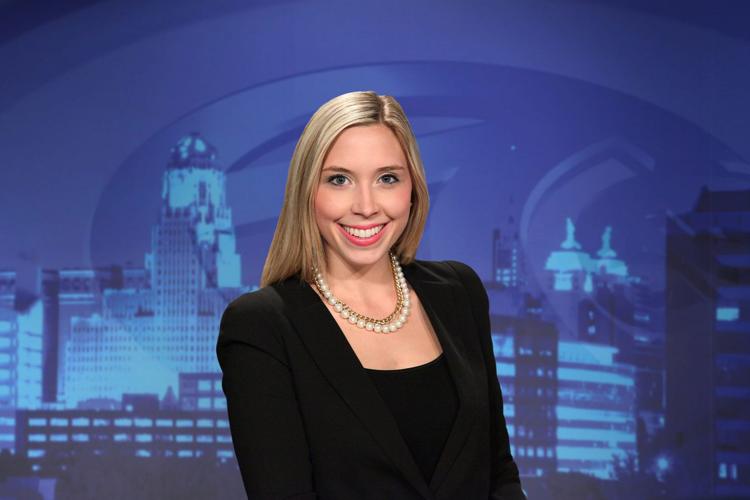 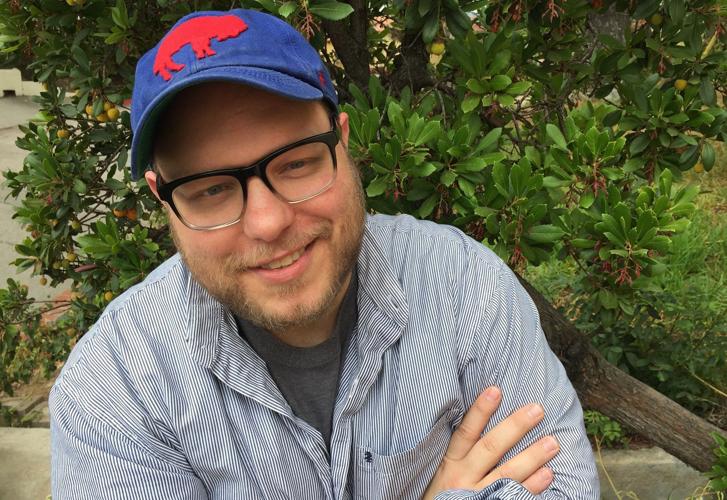