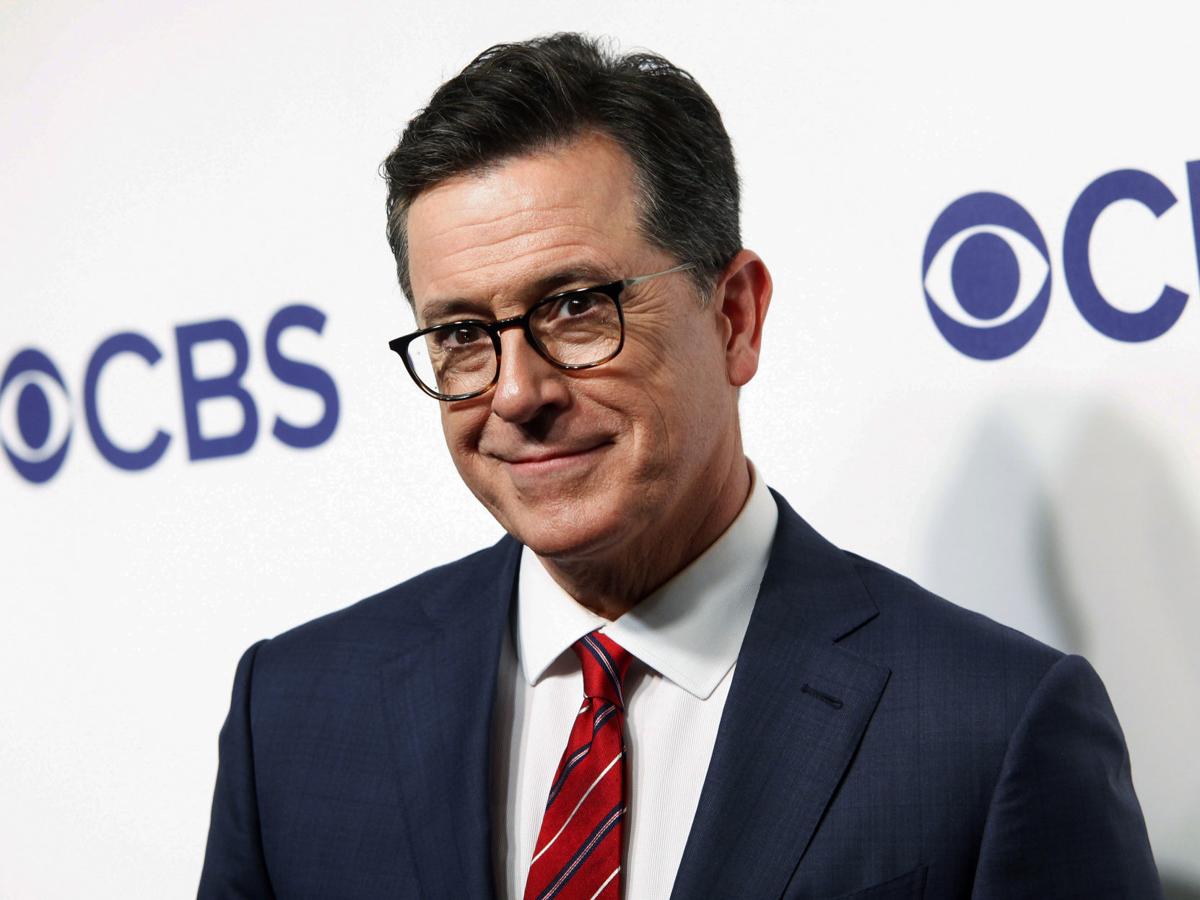 During the February sweeps, “The Late Show with Stephen Colbert” on CBS was No. 1 locally in household ratings with a 3.0 average . 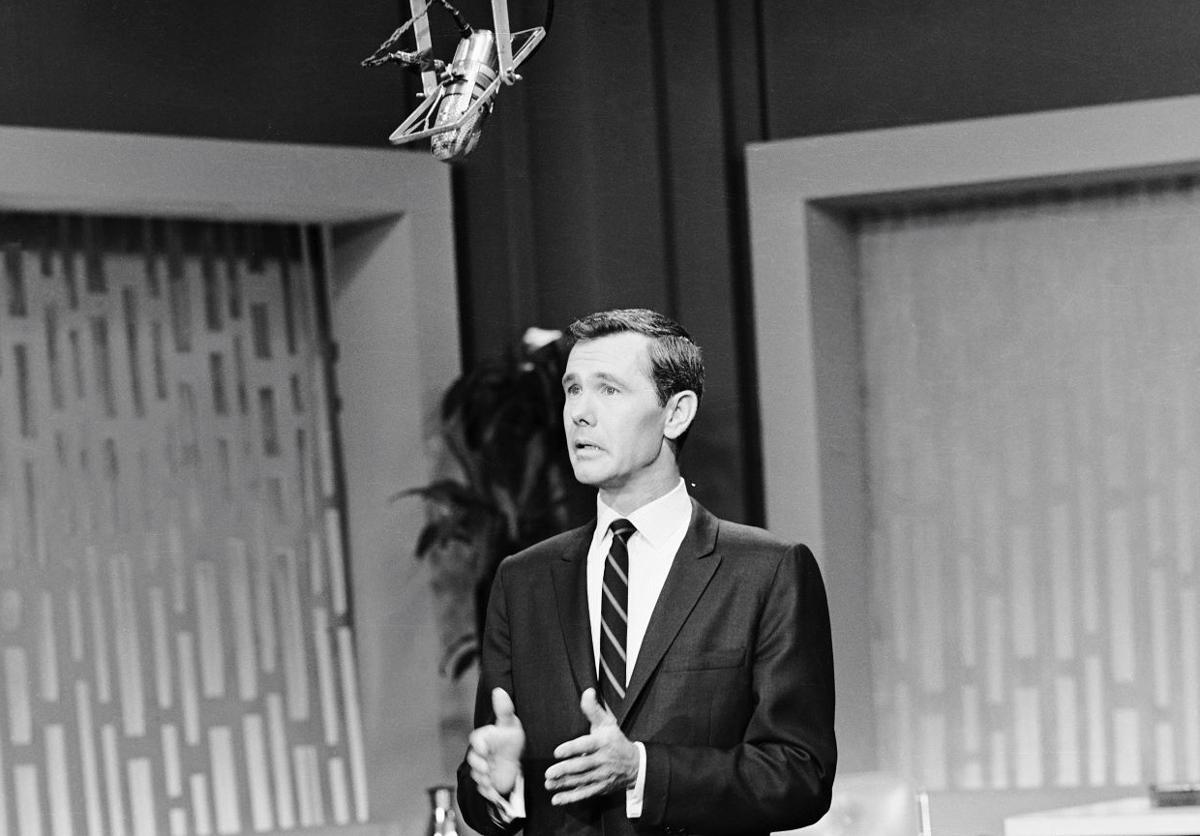 The King of Late Night, Johnny Carson, near the start of his reign.

The CNN series “The Story of Late Night” reminded me to answer the question: What is the most popular late-night show on broadcast television in Buffalo right now?

Needless to say, late-night viewership is down considerably from the days that Johnny Carson’s “Tonight Show” was must-see TV.

During the February sweeps, “The Late Show with Stephen Colbert” on CBS was No. 1 locally in household ratings with a 3.0 average on WIVB-TV (Channel 4), NBC’s “The Tonight Show Starring Jimmy Fallon” was second with a 2.7 rating on WGRZ-TV (Channel 2) and ABC’s “Jimmy Kimmel Live” was third with a 1.3 rating on WKBW-TV (Channel 7).

In other words, the three late-night shows had a combined 7.0 rating representing 7% of Western New York households. A rating point here is equal to 5,787 households, which means an average of about 40,000 households tune in highly.

Kimmel has the disadvantage of receiving a poor lead-in from WKBW’s 11 p.m. newscast.

Late-night viewership declined locally in March and April, which partly may be due to some reruns being carried when the hosts vacation. Colbert’s show maintained a slim lead in those two months despite his primary comedic target, President Trump, leaving office.

The late-night shows get additional viewing these days from On Demand, DVRs and social media so the above ratings aren’t the full story anymore.

As the “Story of Late Night” explains, any late-night segment that attracts attention these days will quickly go viral and that makes staying up late unnecessary. I recommend finding Kimmel’s interview with Dr. Anthony Fauci this week, which included Fauci's response to Tucker Carlson’s misinformation about the Covid vaccine on Fox News.

If you missed last Sunday’s episode one, CNN repeats it at midnight May 15 an hour after an 11 p.m. May 15 repeat of this Sunday’s second episode.

Sunday’s second episode, “Carson: King of Late Night,” is a terrific one heavily focused on Carson. In it, Conan O’Brien and Billy Crystal discuss bonding with their fathers by watching Carson.

The episode highlights Carson as such an unhappy loner that the wife of the show’s executive producer, Peter Lassally, didn’t want to sit next to him at parties.

“Johnny was only happy that one hour (doing the show) of his day,” said Dick Cavett, a writer on the show.

Carson’s determination to avoid revealing his liberal politics is emphasized, but his choice of Harry Belafonte as a substitute host when he vacationed delivered a message. Belafonte’s guests during a week in 1968 included Dr. Martin Luther King and Robert Kennedy months before they were assassinated.

“He was making a statement without him personally making the statement,” said comedian Byron Allen. “But he made the statement in a big way.”

There is a hilarious clip in which a marmoset has an accident on Carson’s head and an explanation of how Carson accidentally helped create “Saturday Night Live” to his own regret. He got Mondays off by having NBC move a “Best of Carson” episode from Saturday to Monday, creating an opening for “SNL.”

The May 16 episode, “Eyes on the Throne,” deals with Letterman’s reinvention of late night with an assist from head writer Merrill Markoe, his longtime girlfriend at the time. Letterman also should give an assist to Steve Allen, the first “Tonight Show” host, because many of his silly bits, including his man-on-the-street interviews, were first done by Allen.

The May 23 episode, “Letterman v. Leno,” deals with all the drama over whether Letterman or Jay Leno would replace Carson after Johnny’s surprise announcement that he planned to retire in 1992. It is clear Carson and most comedians preferred Letterman, but NBC executives feared that Letterman wasn’t a team player.

In other late-night news, O’Brien’s show ends its run on TBS on June 24. He will continue to do “Conan Without Borders” travel specials for TBS and will host and produce a new weekly HBO Max variety show. TBS and HBO Max have the same owner, Warner Media.

If you thought producer Dick Wolf had exhausted all the ways to create “Law & Order” spinoffs, you would be wrong.

NBC has commissioned “Law & Order: For the Defense,” which it said “will take an unbiased look inside a criminal defense firm. The series will put the lawyers under the microscope, along with the criminal justice system with every week delivering the promise of a contemporary morality tale.”

In the NBC release, Wolf wrote: “This new show is exciting for me personally. We spent the last 30 years on shows that played offense. Now it will be great to play defense, and being able to do it with Carol is an honor and an opportunity for both of us to do television that hasn’t been done before.”

Of course, doing shows from the viewpoint of the defense have been done multiple times. “Perry Mason” anyone?

Every time a new “Law & Order” series premieres, I imagine someone who used to work at CBS more than 30 years dies if he or she isn’t dead already.

That’s because the first pilot for the original “Law & Order” was commissioned by CBS, which passed. NBC then picked it up.

During the February sweeps, “The Late Show with Stephen Colbert” on CBS was No. 1 locally in household ratings with a 3.0 average .

The King of Late Night, Johnny Carson, near the start of his reign.