'Star Trek,' other TV classics, to be carried by WBBZ sub-channel
0 comments
Share this
Support this work for $1 a month
1 of 2 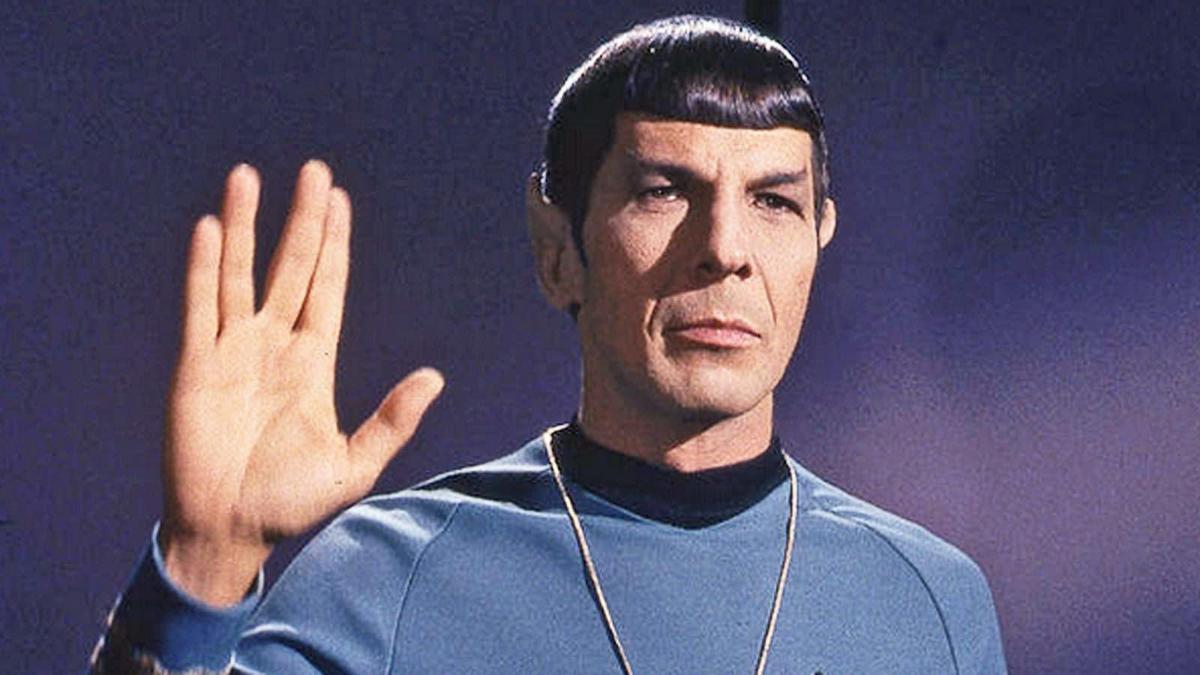 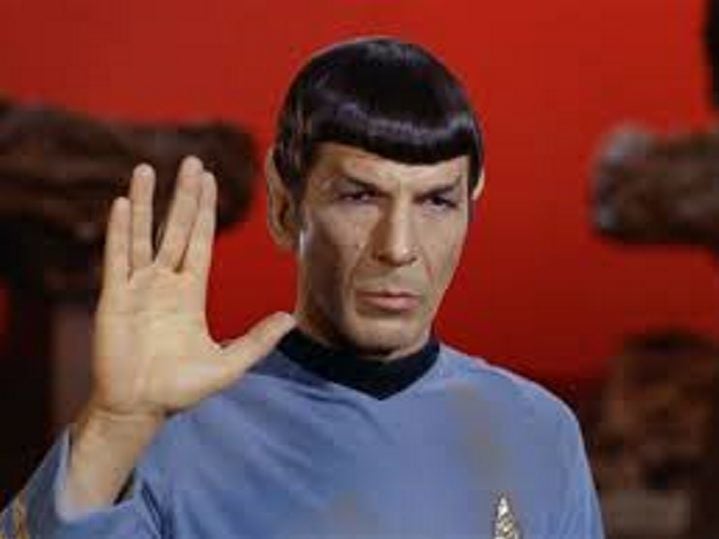 "Star Trek" fans are getting some out-of-this-world TV news.

And fans who have been looking for reruns of "Hill Street Blues" and "NYPD Blue" should be pretty happy, too.

That's because starting Wednesday WBBZ-TV is changing the programming that it carries on the digital sub-channel 67.2 that is available free over the air.

"Heroes and Icons," which is presented by the same company, Weigel Broadcasting, that programs the main WBBZ-TV channel, carries all six "Star Trek" series, including the animated version.

In order to get the new station, viewers without a digital VHF antenna are advised to rescan their TVs and digital boxes.

THIS TV, which primarily carried old movies, is distributed by MGM Television.

A Reminder:  President Trump's speech to Congress tonight is the reason that NBC's popular Tuesday program "This Is Us" won't be airing. The series has only two original episodes left in the season, with the finale pushed back to March 14.

Leanza Cornett, who was named Miss America 1993, died Wednesday afternoon after being hospitalized with a head injury. She was 49.

Erie County Executive Mark Poloncarz learned this month that nothing is too boorish for Borat.

Community, wellness bound together in new Khari's Cafe on West Side

As with the previous film, much of the humor involves Cohen and his crew craftily setting up awkward interactions between Borat and his unwitting subjects.