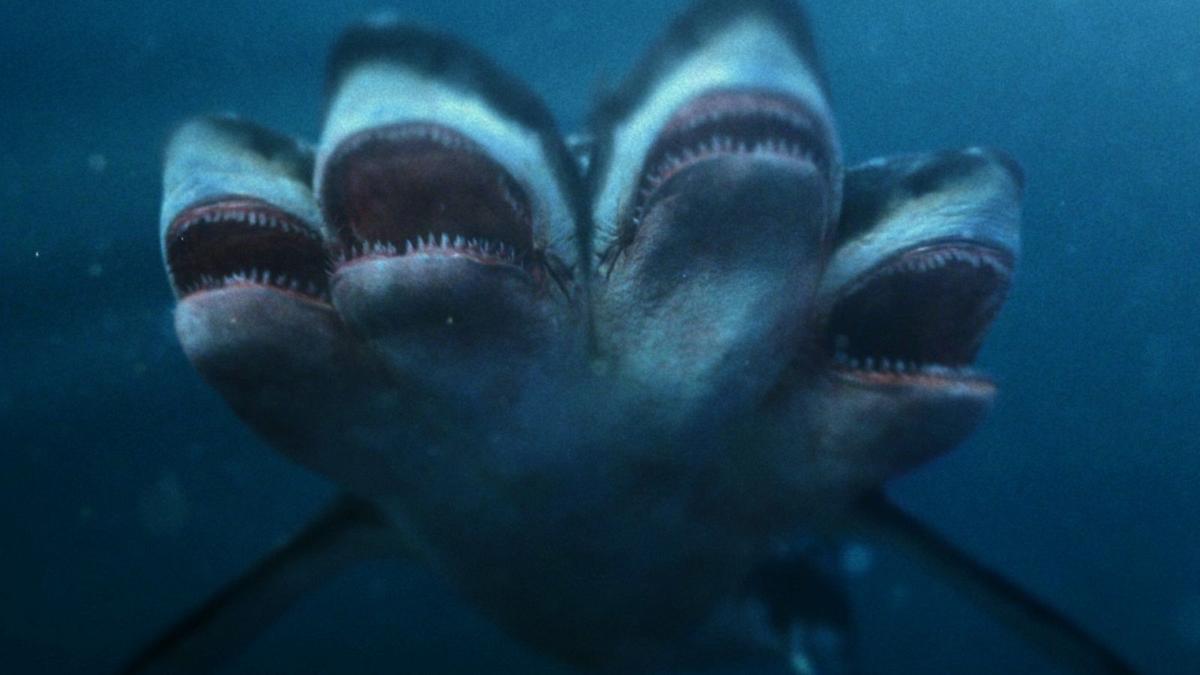 The premiere of "5 Headed Shark Attack" kicks off "Sharknado Week" July 30 on Syfy. Now where is that fifth head? (Photo courtesy The Asylum.) 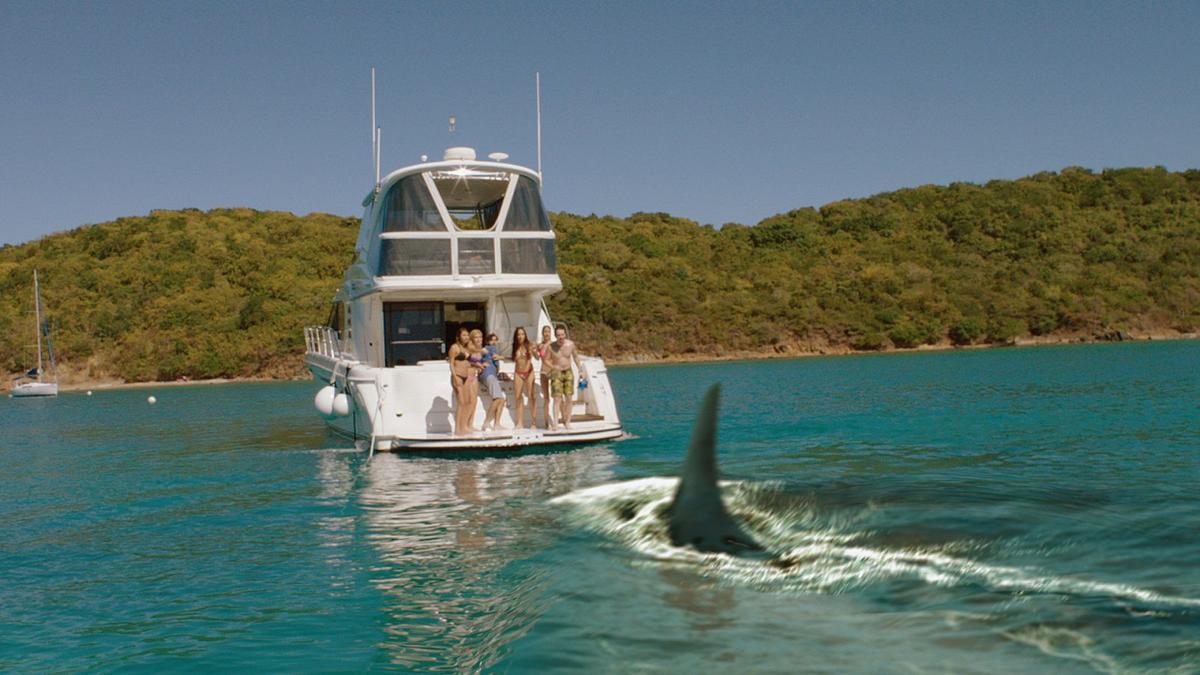 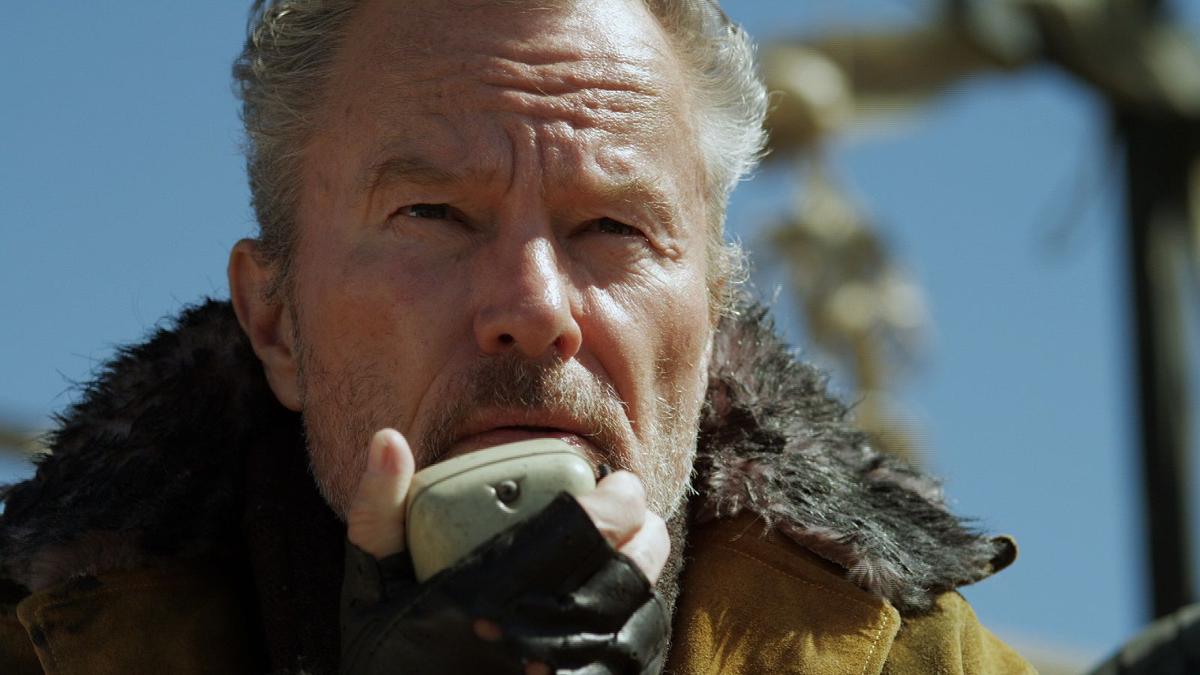 The movie that spawned a pop-culture phenomenon also spawned an entire week of programming.

The Syfy channel's popular "Sharknado Week" launches at 8 a.m. July 30 and continues through Aug. 6 with a "Sharknado" marathon leading up to the premiere of "Sharknado 5: Global Swarming."

The nearly non-stop programming unleashes six new killer-shark movies, in addition to showing previous favorites like "Sharktopus" and "Roboshark." All premieres are at 8 p.m. Here's a brief look.

Tara Reid gears up for 'Sharknado 5'

A group of locals led by an actor fight off a shark attack at a fish rodeo on the Mississippi River. Starring twin actors Jeremy and Jason London.

Tara Reid faces more shark danger in this new film set in a – you guessed it – trailer park.

You can run, but you can't escape this acid-spewing shark that invades a tropical singles resort by water and land.

In a world nearly covered in water, humans are used as shark food by an evil dude who controls the last piece of land.

Finn (Ian Ziering) and April (Tara Reid) travel the world to rescue their son who is trapped in a global sharknado. Again, there are nearly as many celebrity cameos as sharks.

Look for Fabio as the pope, Porsha Williams as an archeologist, Olivia Newton-John and daughter Chloe Lattanzi as scientists plus Clay Aiken, Chris Kattan, Bret Michaels and many more. The "Sharknado" marathon starts at noon.

A quick chat with Tara Reid on 'Sharknado,' conventions

'Sharknado 5' to the environmental rescue with 'Global Swarming'

The premiere of "5 Headed Shark Attack" kicks off "Sharknado Week" July 30 on Syfy. Now where is that fifth head? (Photo courtesy The Asylum.)